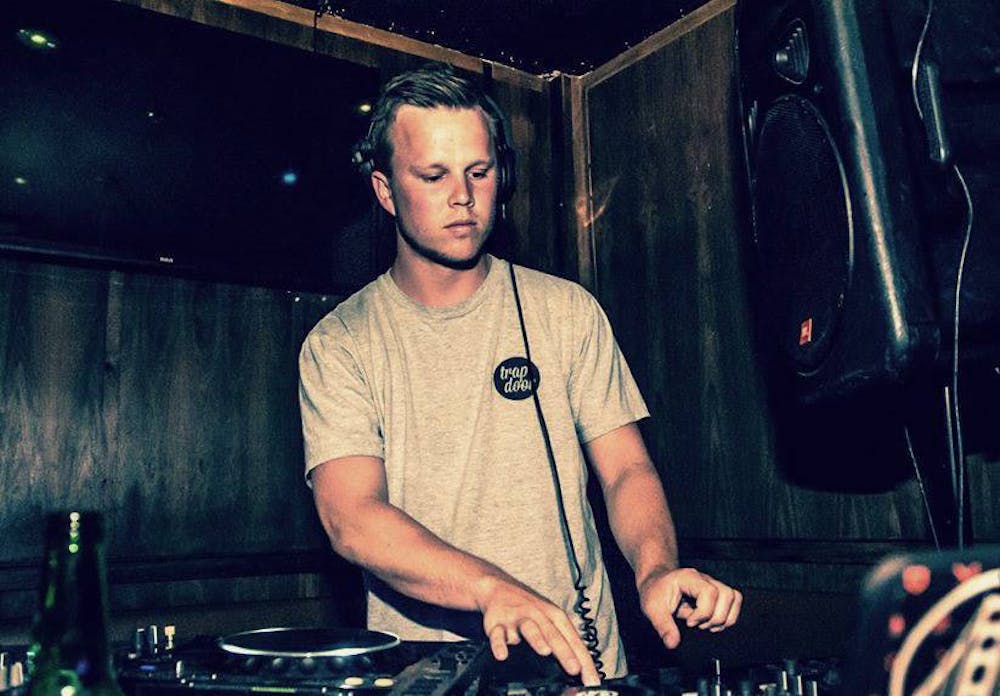 Follow Daktyl to get alerts about upcoming events and special deals!

Daktyl uses his multi-instrumentalist talents and diverse musical background to make insane beat driven grooves of a new future sound which completely disregards the confines of a single genre.

Without further ado, here are Daktyl top 10 tracks of all time:

8. The Act of Hesitation

Daktyl uses his multi-instrumentalist talents and diverse musical background to make insane beat driven grooves of a new future sound which completely disregards the confines of a single genre. Having recently completed a 32 date tour of the US and Canada with Slow Magic, Daktyl now has a string of forthcoming releases with Mad Decent. In July, Daktyl released an official remix of Dawn Golden’s ‘Last Train’ on Mad Decent, which sparked their interest in his music and led to them signing him. Daktyl is one of the few British artists to be signed with Mad Decent. The first single to be released is ‘Forgettable’, featuring Evan Mellows. The track embodies the essence of Daktyl’s sound. This will be followed up by a further single and the release of his first album ‘Cyclical’ in April 2015. More recently, Daktyl is one of three artists to be asked to do an official remix of Flosstradamus’ single ‘Rebound’ and premiered a remix of Dirty South’s ‘Unbreakable’ on Hegemon’s SoundCloud. He has been featured on Billboard, noisey, Thump, Do Androids Dance, inthemix, Earmilk, Rinse FM, edm.com, TheSoundYouNeed, Run The Trap and many more. He has also had remixes on Columbia Records, a guest mix on Toddla T’s BBC Radio 1 show and has a R1 Diplo + Friends mix airing soon. His energetic live performances have seen him play alongside the likes of XXYYXX, Baauer, Plastician, Lunice, Artful Dodger, and close for The Bloody Beetroots.

No upcoming events with Daktyl