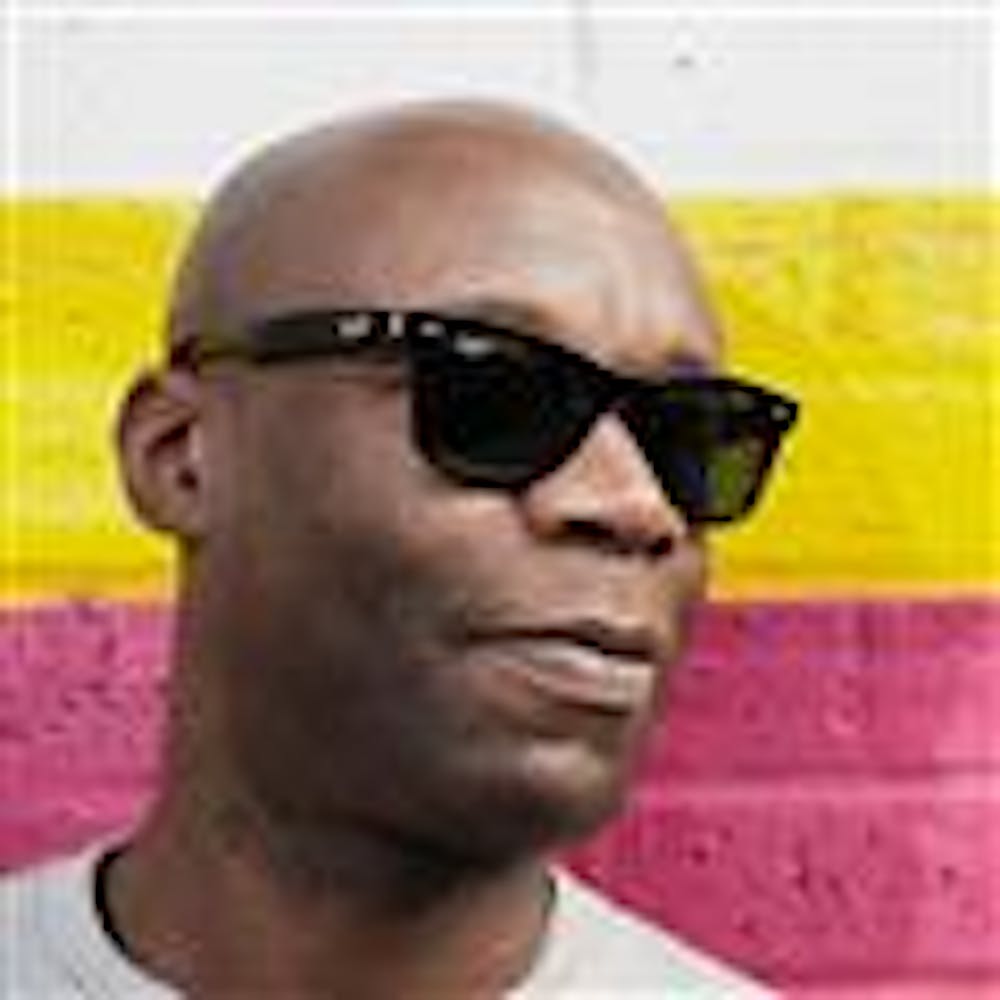 Follow Colin Dale to get alerts about upcoming events and special deals!

To call Colin Dale "legendary" is no over-estimationhere is a Dj that has been one of London's most cutting edge Djs for over 20 years and still continues to surprise and marvel.

Without further ado, here are Colin Dale top 10 tracks of all time:

4. You Know How - Inland Knights Remix

6. All Day All Night

To call Colin Dale "legendary" is no over-estimationhere is a Dj that has been one of London's most cutting edge Djs for over 20 years and still continues to surprise and marvel. Music was always a big part of the Dale family's lifeSoul, Reggae, Jazz and Funkeven before Colin left school friends included Fabio, Grooverider, Dave Angel, Jumping Jack Frost and Bryan Geeall who went on to be top Djs in their respective scenes.

It all began in 1982 when Colin who was then working as a banker in the city of London began to warm up for Hip Hop supremo "Tim Westwood" at the cult Gossips nightclub in Soho playing cuts like Soul Sonic Force, Strafe, Shannon and Donna Summer. In 1985 Colin was one of the key members of the pirate radio station Kiss FM and soon after left banking to pursue a career in music and the "Abstrakt Dance" radio show was born. For 16 years "Abstrakt Dance" was a ground-breaking show which quite simply bought Techno to the masses. Guests on the show included All the UR crew, Hawtin, Angel, Pullen, Garnier, Saunderson, Craig, May, Coxthe list goes on and .. the show was put on the internet in 1993 Colin became a household name in Techno circles Worldwide.

It was the first ever Techno show to be transmitted live with visuals and it was revolutionary. It was around this time that Colin teamed up with Brenda Russell and Colin Faver to do the "Deep Space" series of clubs in London which again saw the team take London's Techno scene to new highs. Other club nights that Colin has been involved in include Electric Boogie, Vapour Space, Deep and Jelly. Production wise Colin has recorded for Perfecto on their very first LP, Obsessive, Logic, Sensei, Visitor, Abstrakt Dance, Swag, Laus and Alien Funk amongst others as well as 7 well received mix compilation LPs for various major record labels. (see discography*)

As well as being a regular guest at clubs such as Fabric, Rex, Pasha (Buenos Aires) and Love (Brazil) Colin has toured the Worlds clubs extensivelyJapan, China, Russia, Australia and Eastern EuropeColin is a favourite the World over. Looking back Colin has played some of the Worlds best partiesDance Valley, Full Moon, Tribal Gathering, Sunrise, Energy, Love Parade, Automatik and Rage @ Heaven. Fast forward to 2006 and its all systems go...there’s the new revamped Abstrakt Dance record label and web-site due in April, residencies at Fabric, Indigo, Herbal, Sumo and Abode, lots of new music productions and a new studio in London.

Also coming April is the first ever DJ management agency that specialises in the world of the digital DJwatch out for "WildLife" Dj agency feat: Colin Dale, Sophie Oliver, Dave Mothersole, Pure Science, Jacksonville, Pure Science, Transparent Sound, Mark Dale and Tomoki amongst others. We are really pushing all the new technologies like Ableton Live, Traktor and Final Scratchthere are also some new and innovative soft synths like Reaktor 5, Spectrasonics, the new re-vamped Acid 6 and of course the old favourite Reason 3don't worry I haven't turned my back on vinylthere's just so many other just as usable sound sources that it seems a shame not to use them. Still as busy and popular as ever these days Colin sound is still tough and funky with blissful shades of Electro and Tech House. New to Colin’s sets are Dex and Effects..3 turntables, Rane Serato, Pioneer CDs and FXs and exclusive tracks and edits..the future is here Colin Dale is sponsored by Allen & Heath DJ mixers. Colin is also featured in the Sony publication All time 100 DJs

No upcoming events with Colin Dale