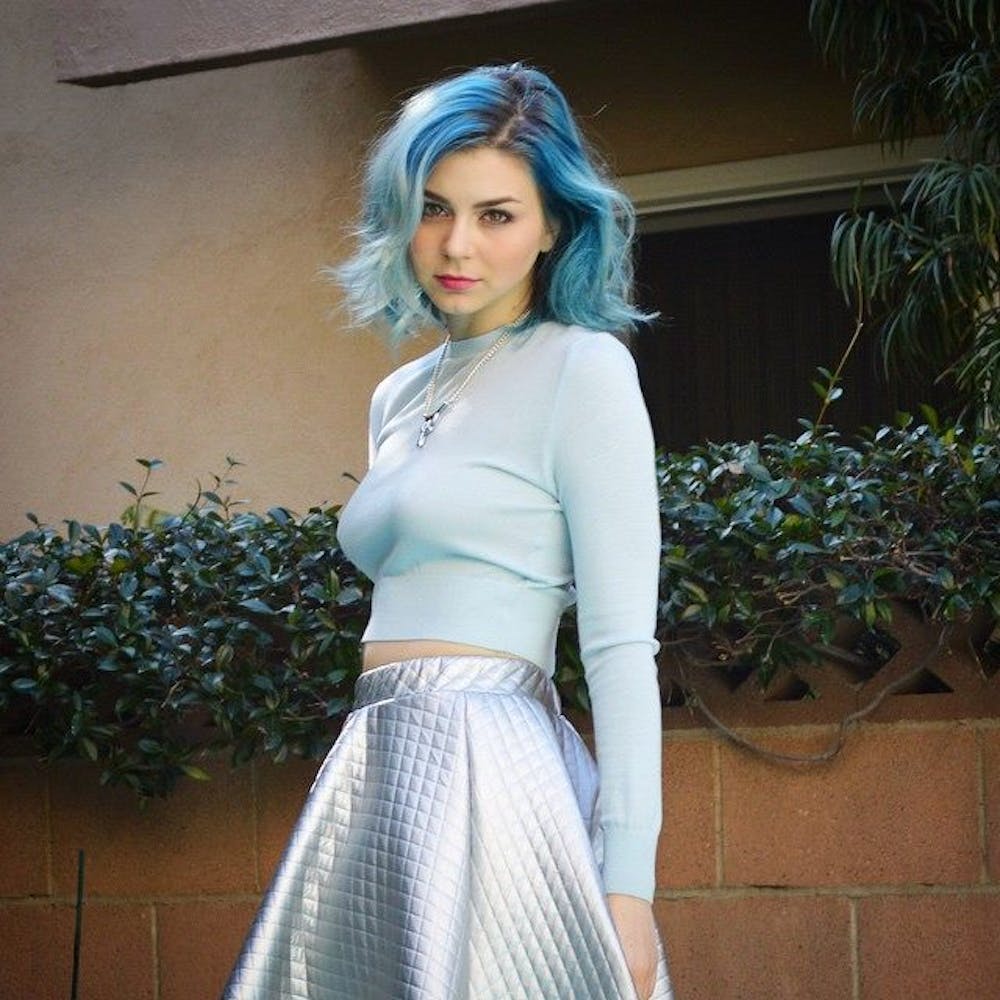 Follow Colette Carr to get alerts about upcoming events and special deals!

Singer-songwriter Colette Carr has completed 12 new songs for her upcoming project, “Believe in Us”, which will be released as a series of EP’s in 2015.

Without further ado, here are Colette Carr top 10 tracks of all time:

6. Who Do You Think You Are

Singer-songwriter Colette Carr has completed 12 new songs for her upcoming project, “Believe in Us”, which will be released as a series of EP’s in 2015. The new material is produced by long-time collaborator FrankMusik, and slated to hit in early April.

Colette is coming off a busy and successful 2014, as she hit the road on several tours and headlined the main stage at San Francisco Pride festival for over 100,000 people. “It was insane to have a sold out crowd singing the words to a chorus that I wrote just one week before.” Colette says about performing on the iHeartRadio “On The Rise” tour with Jake Miller, Becky G., T. Mills and Mike Stud.

Born and raised in Los Angeles, Colette was exposed to, and influenced by, music from a variety of genres, including Gwen Stefani, Talking Heads, Snoop Dogg, and Suzanne Vega to name a few. Colette was talking and singing before she could walk. At a young age, it quickly became obvious that she had a creative mind, as she continuously expressed herself through writing, singing, art, and fearlessly being herself. Growing up, Colette had dedicated her life to her first love, tennis. She trained with the world’s top coaches and developed the strength, discipline, and competitive spirit that allows her to keep going today. When a career-ending injury forced Colette off the tennis courts, she had to completely re-think her life. Her discipline made it impossible for her to sink into self-pity, and instead she turned to songwriting and performing to work through her emotions.

Colette got her big break when she took a chance and jumped on stage at the Compton-based rapper The Game’s concert. Colette unexpectedly found herself on stage, mic-in-hand, facing an astonished crowd. She had just fearlessly spit a freestyle to hundreds, impressing the whole room and leaving the audience wanting more. That night led to the creation of her music video debut “Back It Up” which earned her a No. 1 spot on the MTVU charts — all because of a dare.

Colette's early success includes being named the No. 1 Uncharted Artist by Billboard Magazine and her song “HAM”, which played on over 25 radio stations nationwide. But the biggest influence in her sound didn’t occur until she started recording with FrankMusik, who upon recognizing an untapped potential began challenging and pushing her out of a comfort zone to find her voice. It wasn't until then that Colette began to consider herself a singer.

No upcoming events with Colette Carr