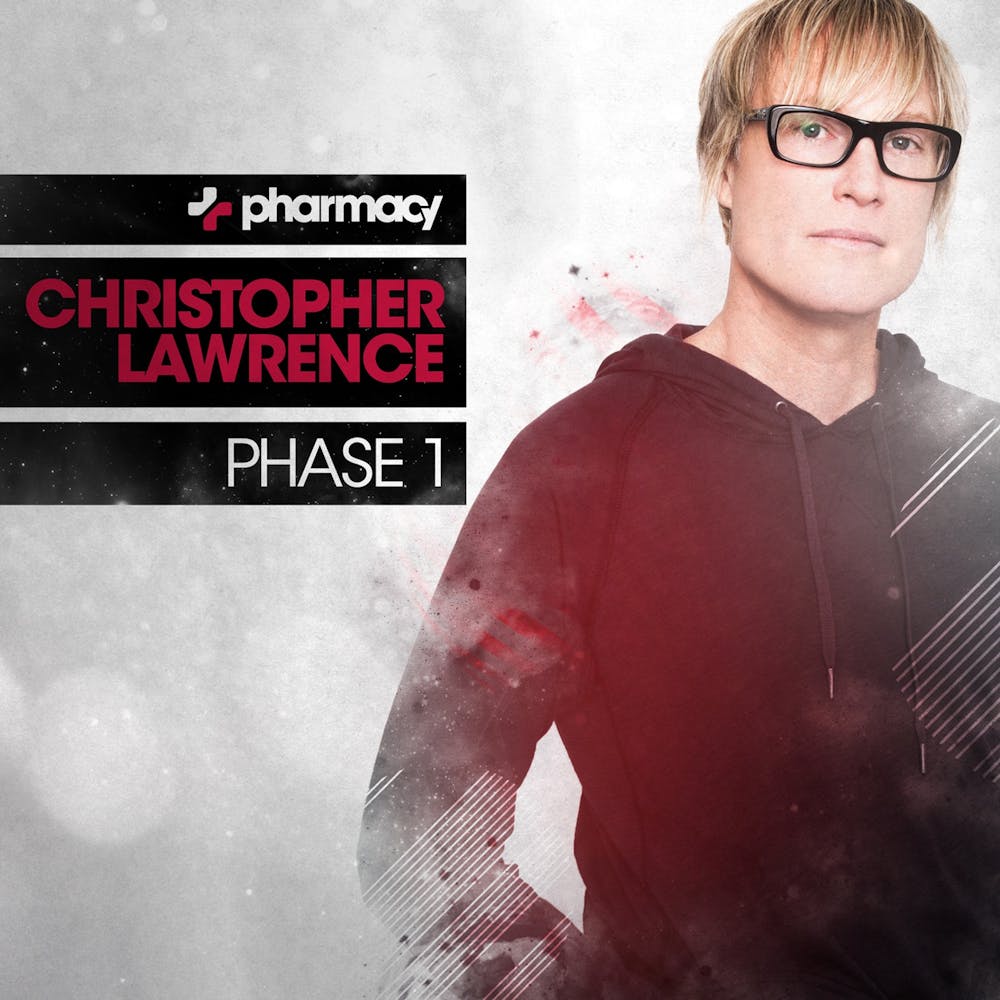 Follow Christopher Lawrence to get alerts about upcoming events and special deals!

Winner of “Best American DJ” at the IDMA’s, Christopher Lawrence is recognized as one of the world's top DJs and producers. A dance music legend, he has been described as “One of America's most influential DJs” by DJ Mag and “A trailblazer” by SPIN.

Christopher Lawrence has performed in venues such as: The Circle, Flash, NOS Events Center, Avalon, One Loft

Without further ado, here are Christopher Lawrence top 10 tracks of all time:

Winner of “Best American DJ” at the IDMA’s, Christopher Lawrence is recognized as one of the world's top DJs and producers. A dance music legend, he has been described as “One of America's most influential DJs” by DJ Mag and “A trailblazer” by SPIN. With two decades behind the decks, Christopher is one of the most credible names in dance music whose outspoken support of the underground has earned him the respect of industry and fans alike. Always pushing boundaries, Christopher’s tough, tech and psy infused trance sets are a favorite on dance floors at the darkest downtown afterhours to the world’s biggest festivals.

Christopher has racked up numerous awards and accolades over the course of his career taking out both DJ Times “America’s Best DJ” award and IDMA’s “Best American DJ”. He has graced the covers of countless magazines, newspapers and music websites worldwide.

With a club touring schedule circling the globe, Christopher delivers his unique brand of high energy mayhem to dance floors from Avalon Hollywood and Ministry of Sound to Home Sydney. He has hosted his own arena at Dance Valley, and played every major festival including Ultra, Coachella, EDC, Creamfields and Global Gathering.

Described as "A Highly Respected Producer" by Mixmag, Christopher’s discography includes two Billboard top ten artist albums All or Nothing and UnHooked, along with hit singles The Dark, Terminus, Tremor, Faith in the Future, Dark on Fire, Little Rush, Freefall and Beyond the Limit to name a few. Christopher’s original productions can also be found in film, TV and video games. In the early 2000’s Christopher became one of America’s biggest selling DJs for compilations, success he continues today with his Pharmacy and Rush Hour series.

Christopher’s imprint Pharmacy Music has exploded over the past few years, becoming a favorite of DJ tastemakers, dominating the Beatport charts with a thriving roster of cutting edge producers who continually push the boundaries and taking label tour dates internationally.

On the airwaves, Christopher recently celebrated the sixth anniversary of his radio show Rush Hour which has become one of the worlds most groundbreaking dance music shows with syndication on Digitally Imported and 120+ FM stations worldwide.

You don’t stay in the business this long unless you consistently deliver! A dance music legend, Christopher Lawrence knows what it takes to rock a dance floor. Along with a legion of hardcore fans, his skills behind the decks and integrity in music has brought him to the attention of a new generation who are discovering the underground for the very first time.

No upcoming events with Christopher Lawrence