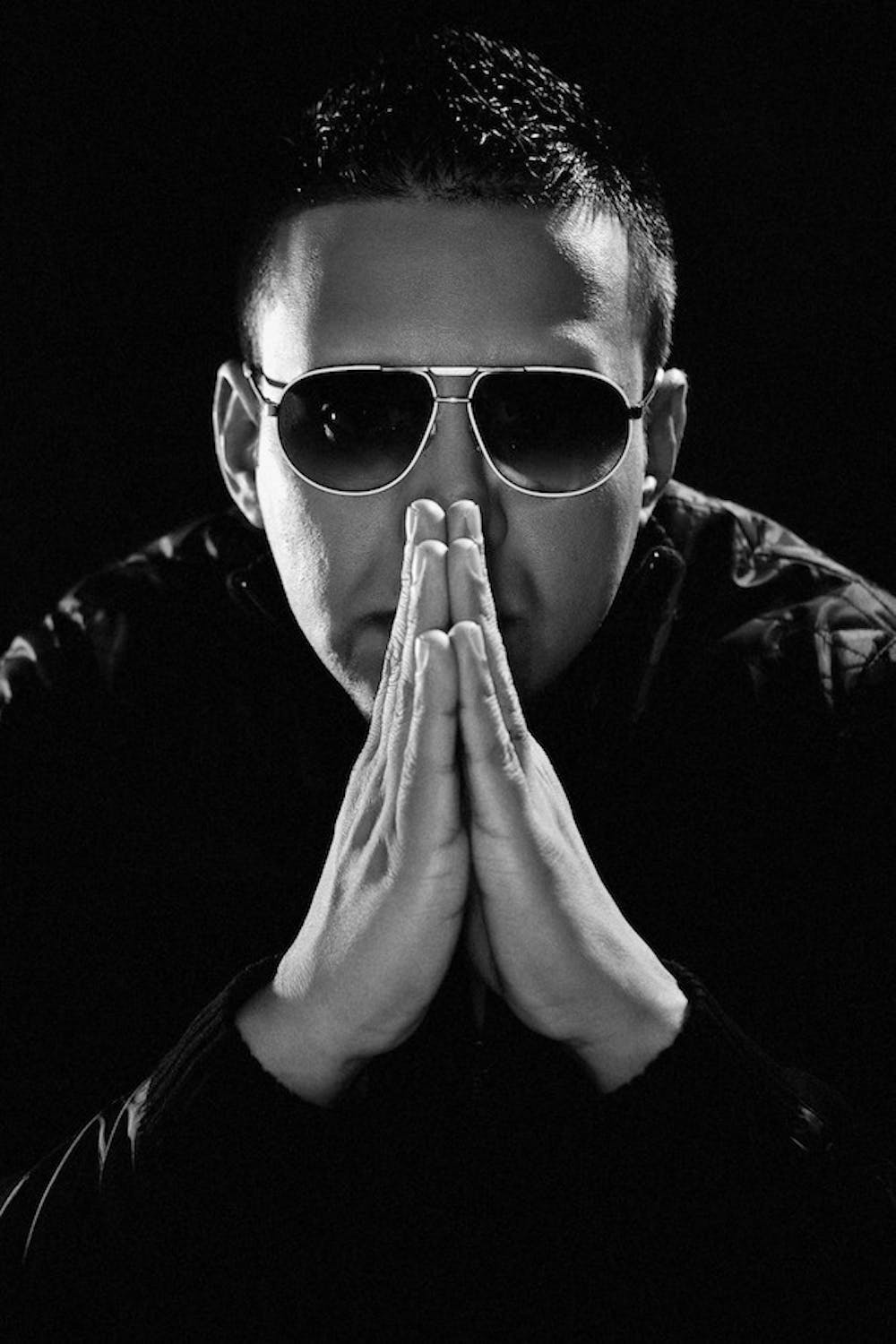 Follow Chriss Vargas to get alerts about upcoming events and special deals!

New York’s 1 Colombian DJ/Producer, made his debut appearance on the main floor of Pacha NYC August of 2007 at his very own Voodoo Birthday Party.

Without further ado, here are Chriss Vargas top 10 tracks of all time:

New York’s 1 Colombian DJ/Producer, made his debut appearance on the main floor of Pacha NYC August of 2007 at his very own Voodoo Birthday Party. Since this event his career has sky rocketed to the next level. His roof banging events at popular NYC clubs, Cielo and Tavern (La Playa), his radio show on Party 105.3 and the production of his new tracks, “Sense of the Dark,” “Sex is a Drug,” and “Twisted Soul” are just a preview of what’s to come in the future for this amazing and talented artist. Chriss Has Captured The Dance Youth of New York and his sound Has Been spreading From State to State . It was evident from early in Chriss Vargas’s career that he was destined for stardom. His strong following and devoted fans have followed his career religiously over the past ten years. Vargas and his fans have gone from doing underground afterhours partied in venues such as Club Diesel, Spectrum Lounge, Warehouse, The Hot Spot, Tahona Nightclub and Oneiro Lounge in Queens, NY to the rare Few Monthly Residents @ Pacha NYC . This Past Winter Music Conference 09 in Miami Chriss was the Headliner at the Gansevoort Beach On Saturday, March 28th and Played at Clubspace For The space Closing party Sunday, March 29th which was very special For Chriss Having Played only for his first time at Space only 3 weeks Prior After Hearing the sounds Of Vargas Space felt that He Was perfect fit for the Closing Event Vargas’s hard work and numerous hours working in his studio on music production have also proven to payoff. In the 2008 Vargas had the opportunity to share his studio space and work in collaboration with known producers Joseph Indelicato and Cristian Arango (AKA Locombia) on several already released tracks and other up and coming tracks. Vargas is working in conjunction with Nervous Records on the release of “Sex is a Drug” These great opportunities have modeled Vargas and assisted in creating the mature, experienced DJ/Producer you will now find when you attend his events. Chriss Vargas also works in conjunction with DP Productions . Together they created cutting edge Promotions including sexy dance productions for “Voodoo,” Made in Colombia Vs. Made in Brazil and Chriss Vargas “Peep Show.” Anyone who has witnessed a DP Production will tell you that it is refreshing to see great dancers, controversial themes and full length performance in a nightclub again. The sights and quality of the performances mixed with Vargas’s musical talent bring back memories of the quality of work found in famous nightclubs such as Sound Factory and Crowbar. In Addition To DP Productions another Mastermind in Dance music Behind Vargas is Lou B Industries who Brings great knowledge In bringing these events to the very highest level . This is a just a preview of the great thing to come for Vargas in the future. With the opening of his new company, Vargas Events Inc., he is guaranteed to expand not only as a DJ and a Producer, but also as a business man of the industry. In the coming year expect to hear and see a lot more of this talented artist and be sure that his music and vibe are going to continue to penetrate and filter through the world as he grows to be one of the world’s top DJ’s. Addition To DP Productions another Mastermind in Dance music Behind Vargas is Lou B Industries who brings great knowledge in bringing these events to the very highest level.

No upcoming events with Chriss Vargas