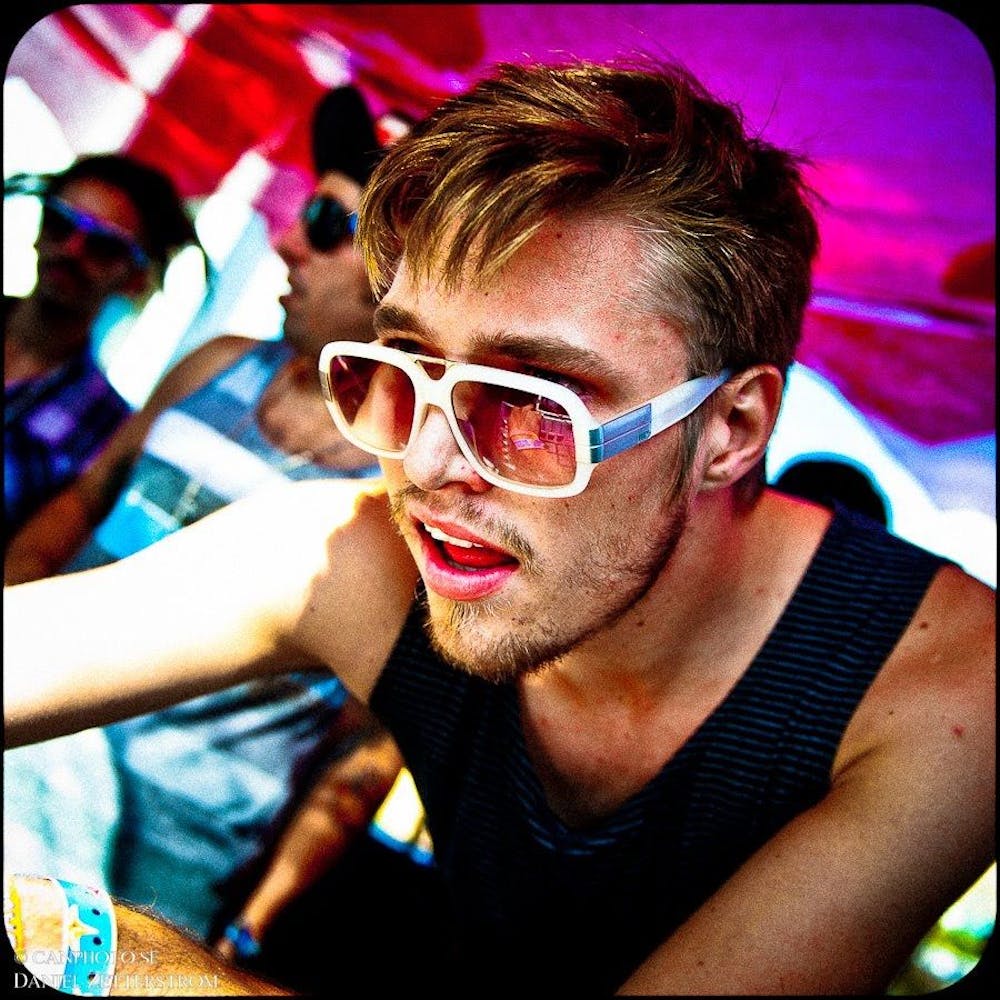 Follow Chrisb to get alerts about upcoming events and special deals!

Born and raised in Los Angeles, ChrisB was immersed in Westcoast flavor since day one.

Without further ado, here are Chrisb top 10 tracks of all time:

Born and raised in Los Angeles, ChrisB was immersed in Westcoast flavor since day one. Drawn to music and art from an early age, Chris grew up always having an instrument in his hands. Although new to production, his obsessive musical passion is palpable in the deep and sensual soundscapes he meticulously weaves. Boldly exploring vast melodic realms full of hypnotic textures and a heavy dose of emotionally-resonant driving bass, his high energy live performances never fail to inspire each person in the audience. Unlike many of his contemporaries, he is utterly unafraid to toss aside the crutch of 'brute-force' sonic assaults and instead relies only on his brilliant melodic compositions. Chris’s sound reflects a developed musicality not often associated with the bulk of contemporary electronic music.

No upcoming events with Chrisb