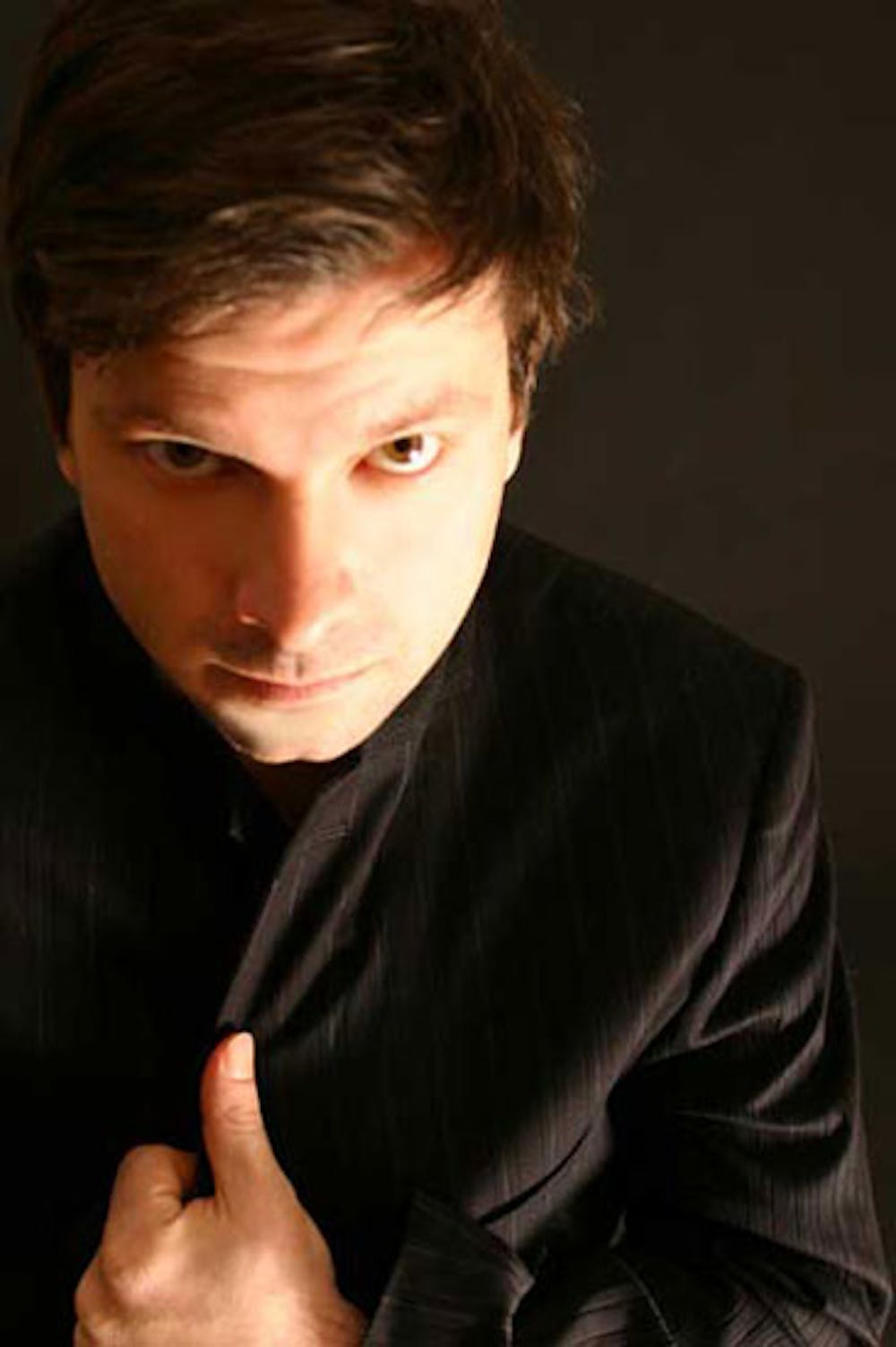 Follow Chris Fortier to get alerts about upcoming events and special deals!

Francois K, Vitalic or Dave Clarke might not be the first three names to come to mind when you mention the DJ Chris Fortier.

Without further ado, here are Chris Fortier top 10 tracks of all time:

1. ...For All the People - Chris Fortier's Twenty Remix Extended Dub

5. ...For All the People - Chris Fortier's Twenty Remix Extended Instrumental

6. Under Your Nose - Extended Original 12" Version

Francois K, Vitalic or Dave Clarke might not be the first three names to come to mind when you mention the DJ Chris Fortier. However, these are the last three records that close his recent 3 hr set at The Loft in Barcelona.

While many people may claim to know Chris’ sound, with their focus on continually labeling him one thing or another, Chris is equally as focused on his efforts to push back the musical boundaries. It is testament to the man, that he continues to develop his sound and musical direction, after all, as the man says himself “I just like to play good underground music, full stop.”

It is artists such as Chris Fortier who are inextricably linked to the underground dance music scene that are the genuinely pushing the sound forward. Chris’ determination to continue to push the envelope can be seen in all aspects of his career. Proof of this can be found on his recent triple CD compilation Balance and his recent solo production under the 40oz moniker.

The Balance CD genuinely offers something exciting and underground to the current stale compilation market. Boasting tracks from across the musical spectrum like David Gilmore Girls, Global Communication and Floppy Sounds through to Slam, Matthew Jonson, Rabbit in the Moon and Bent. It is little wonder the CD was name checked for compilation of the year by numerous international press publications.

Under his 40 oz production guise, Chris has released the Downlow’d EP, a 4 tracker that musically could fit comfortably on labels such as Cocoon, Kompakt or ELP. Further remixes of Alexi Delano, Chris Udoh and Freaky Chakra show Chris’ genre defying sound at it’s underground best.

With a DJ career spanning 15 plus years, he has continually been a crowd favourite, confirmed by his very first residency at the legendary “Aahz” in Orlando through to more recent residencies at The Cross in London and at Twilo in New York. Since a debut European tour in 1997, Chris has gone on to consistently tour the globe behind numerous singles, remixes and no less than 7 mix albums. You can catch him as easily in Tokyo as in Buenos Aires and all points in between on any given weekend.

As the producer, he has released over 40 original productions and remixed countless more. Most notably in 1998, scoring an international dance hit with his original reworking of Delerium’s “Silence.” His remix discography reads like a who’s who of dance music at any one time, while his Fade label continues to be regarded as one of the most respected and consistent dance labels in the US. To those that know Fortier’s history, they know to expect plenty more to come, for those that are just getting initiated, Welcome!

No upcoming events with Chris Fortier