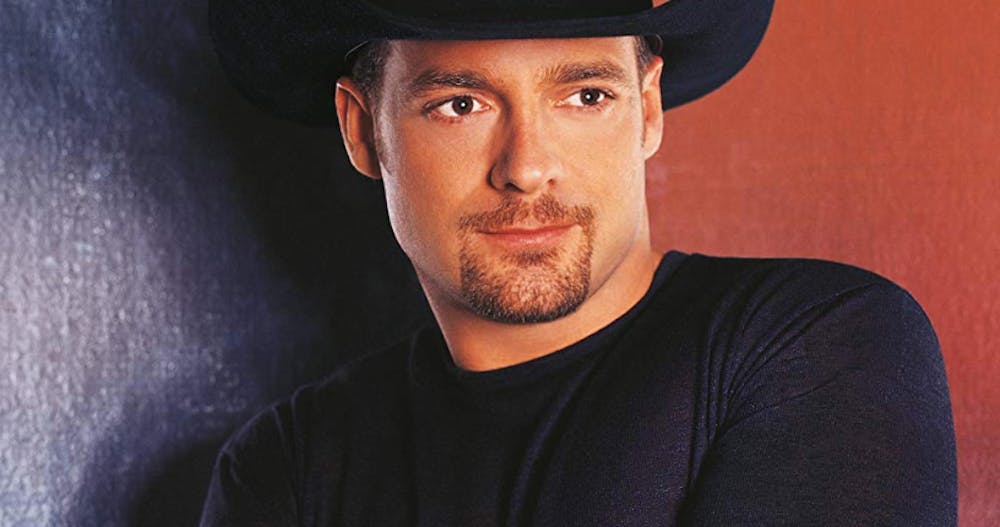 Follow Chris Cagle to get alerts about upcoming events and special deals!

Chris Cagle was born on Nov.

Without further ado, here are Chris Cagle top 10 tracks of all time:

3. Let There Be Cowgirls

4. Got My Country On

6. What A Beautiful Day - Final Version

Chris Cagle was born on Nov. 10, 1968, in DeRidder, La. When he was 4, his family moved to the outskirts of Houston. The son of an Exxon supervisor, Cagle began guitar lessons at age 6 but gave up after a year because it was too difficult for his tiny hands to master the large classical guitar. He took piano lessons throughout high school and began playing guitar again after receiving an Ovation acoustic guitar for Christmas during his senior year. The first song he learned to play was Lynyrd Skynyrd's "Free Bird."

Cagle enrolled in the University of Texas-Arlington but soon found himself skipping his finance courses to audit music classes. His nights were spent performing in Texas clubs. At 19, he realized he was wasting his time at school and left Texas to pursue music full time. He moved to Nashville in 1994, spending the next five years performing odd jobs -- from waiting tables and tending bar to being a golf caddy -- all the while polishing his songwriting skills. His writing vastly improved after meeting legendary writer Harlan Howard, who taught Chris how to write a true country song. Howard was so impressed with his student's efforts that he was the first to publish one of Cagle's songs.

A few years later, Cagle met Donna Duarte at a restaurant where he was working. She was really interested in music, so he invited her to come to the studio to hear him record some demos. Duarte heard it and loved it and took it to her boss. Unbeknownst to Cagle, she was the assistant to Scott Hendricks, president of Virgin Records Nashville. She played it for Hendricks and Cagle soon landed a record deal.

When Virgin closed its country division, Cagle was absorbed onto the Capitol Nashville roster, home to Garth Brooks, an obvious inspiration. Capitol re-released his 2001 debut album, Play It Loud, with two new songs, including the future No. 1, "I Breathe In, I Breathe Out." A self-titled sophomore effort followed in 2003. He released Anywhere But Here in 2006.

No upcoming events with Chris Cagle