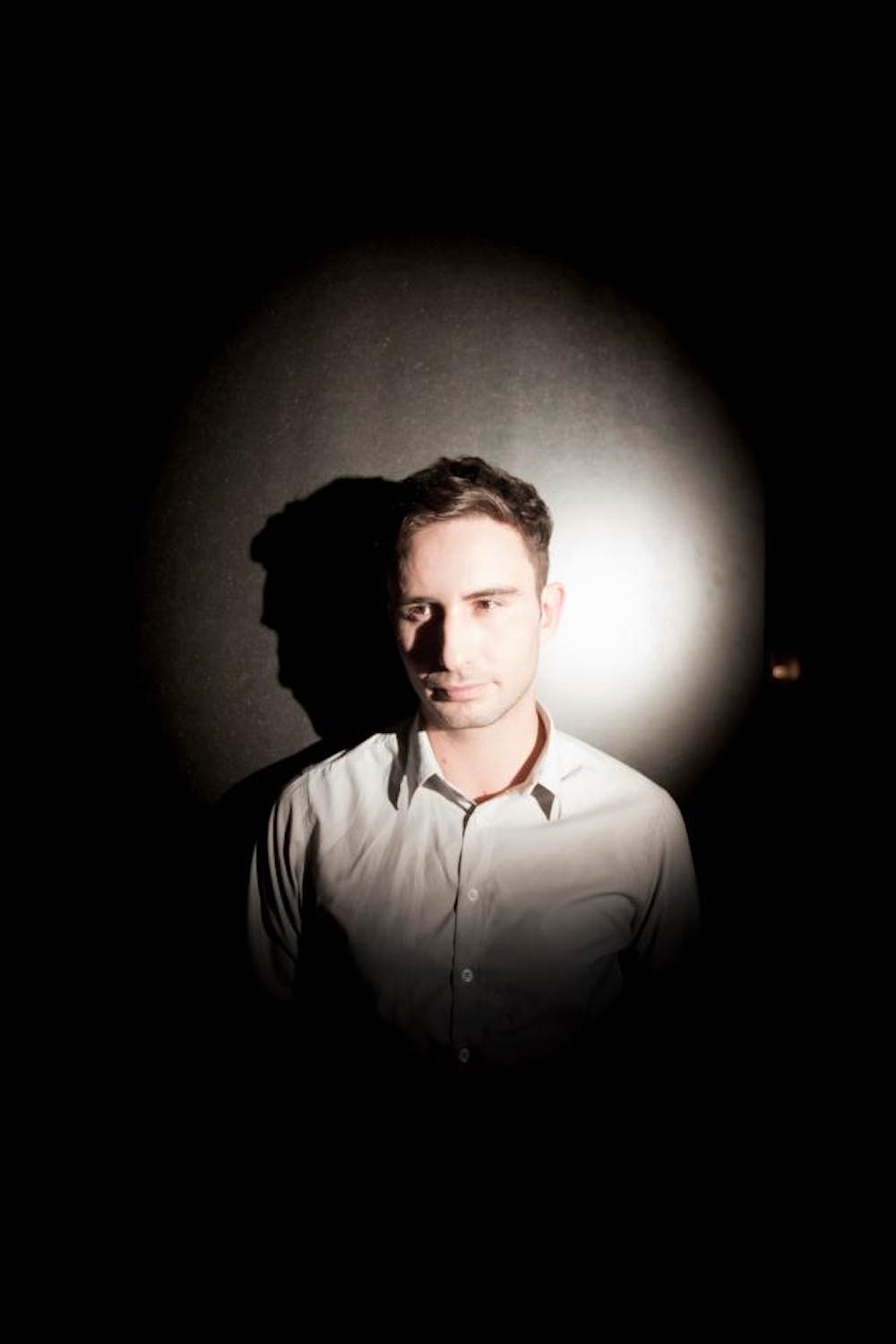 Follow Cesar Merveille to get alerts about upcoming events and special deals!

Cesar Merveille has long had an appetite for art, jazz, finewines and good times, and his musical palate is equally refined.

Without further ado, here are Cesar Merveille top 10 tracks of all time:

6. The Day You Left - Original Mix

Cesar Merveille has long had an appetite for art, jazz, finewines and good times, and his musical palate is equally refined. Yes, throughflair and flow has the profile of this Parisian- born, Berlin-based “bonvivant” grown. Traversing styles from house and techno to Latin and tribal funk.From his uplifting ‘ChocopopJazz’ track to the downbeat ʻMaayancholyʼ featuring Guti, which was remixed by Lucianoand released on Cadenza. From recording for Circus Company, SafariElectronique, and Wolf + Lamb, to fusing grooves on Visionquest with labelco-founder Ryan Crosson. Cesar’s sound is always evolving, always challenging,always turning heads – and it's getting louder every year.

Cesar’s taste for music developed as a youth in his family’s home. He was drawnto jazz because of the countless ways musicians pushed boundaries to explorethe genre, be it classical or experimental. By the age of 14 he was passionateabout playing the guitar, later discovering electronic music through friends atCircus Company parties. Cesar began producing his own tracks while living inParis, before moving to London in 2003, the same year as his debut release,‘Transit’, came out on Circus Company. Graduating from London College ofCommunication with a degree in Graphic and Media Design, he then founded avisual design company called Hijackstudio. Yet it was Cesar’s impressivecreative direction of music that would fling open the doors to his future. Sampling the Dave Brubeck Quartet5/4 arrangement ‘Take Five’, he crafted (in the name of Cesar Maravillas) amore modern classic called ‘Chocopop Jazz’. This was released in 2008 onRemake Music and played out heavily by the likes of Luciano and Rhadoo. By this time Cesar’s reputation as alively, versatile DJ was on the rise too. And after honing his craft during residenciesat London’s T-Bar and lo*kee, he went on to captivate crowds at other spacesthat were key to his evolution. Places such as London club fabric and Watergateand Panorama Bar in Berlin. Over the years a flourish of new music formed aninspiring discography. He produced an EP on Safari that was remixed by SethTroxler, Shaun Reeves and Miss Fitz. He joined Cadenza to release the lush Descargaproject, which was created along with his friend and former fellow T-Barspinner Pablo Cahn-Speyer and followed up swiftly by their Split EP. He alsocollaborated with Felipe Venegas on ‘The Builders’ for Drumma, and remixed AlexM’s ‘Moving the Sun’ for Monique Music. Not to mention what is probably hismost poignant production to date, ʻMaayancholyʼ starring Guti on piano, whichwas signed to Cadenza.

After near on a decade of living in London, Cesar moved to Berlin in 2011. Fromhere he has been planning a debut album, a full-on mind meld made alongsideRyan Crosson. This builds on their recent EPs (DRM Part 1 and DRM Part 2), andlikewise will be released on Visionquest. Besides this long player, severalremixes lie ahead, including one for Reboot. While DJ Hell’s Gigolo Recordspromises to breath new life into the ever popular ‘Chocopop Jazz’. Also on thehorizon is an original solo project for Cadenza and yet another summer ofBalearic performance with the label’s Vagabundos family. Cesar will alsocontinue DJing at other select events organised by Visionquest and Cadenza, aswell as touring independently, sculpting a stream of gourmet sets for clubs andfestivals around the world.

Yes, bon vivant Cesar knows how to live the good life and thankfully, by virtueof his creative nous, it’s a passion and a feeling that he can share with usall!

No upcoming events with Cesar Merveille