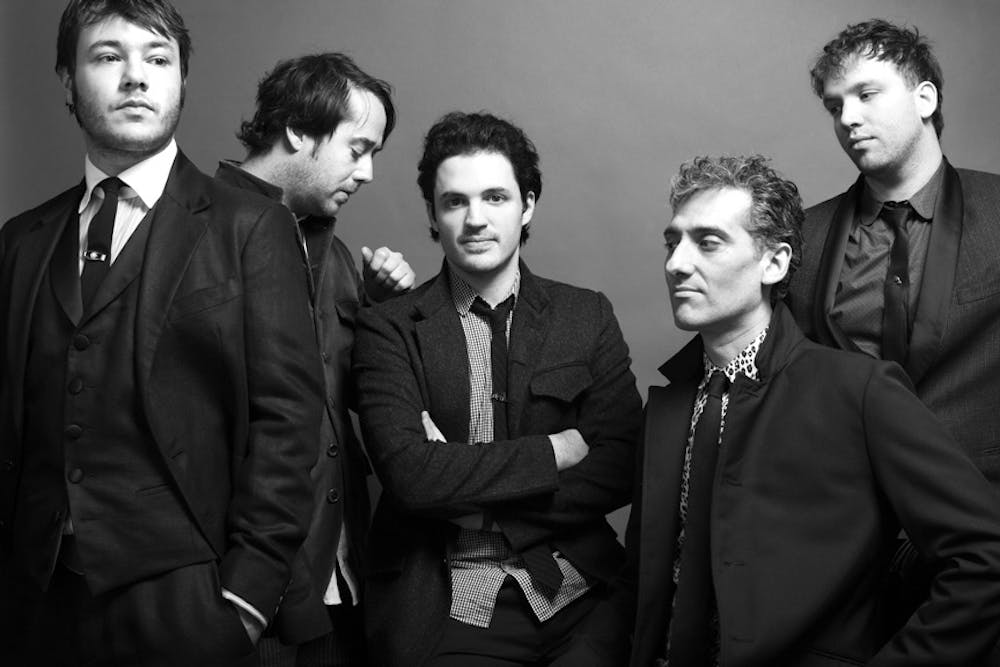 Follow Caveman to get alerts about upcoming events and special deals!

Caveman is an American indie rock band based in Brooklyn, New York.

Caveman has performed in venues such as: Bowery Ballroom

Without further ado, here are Caveman top 10 tracks of all time:

5. The State of Mind

8. You Got a Feeling

Caveman is an American indie rock band based in Brooklyn, New York. The band recorded their first studio album in 2011. Although originally self-released, the album was re-released by Fat Possum Records in 2012. Caveman performed at SXSW 2013 and Sasquatch Festival 2013. The band's musical style is a mixture of indie rock and indie pop. Caveman also performed at the Bonnaroo 2014 Arts and Music Festival.

The video for the song "In the City" features actress Julia Stiles.

No upcoming events with Caveman