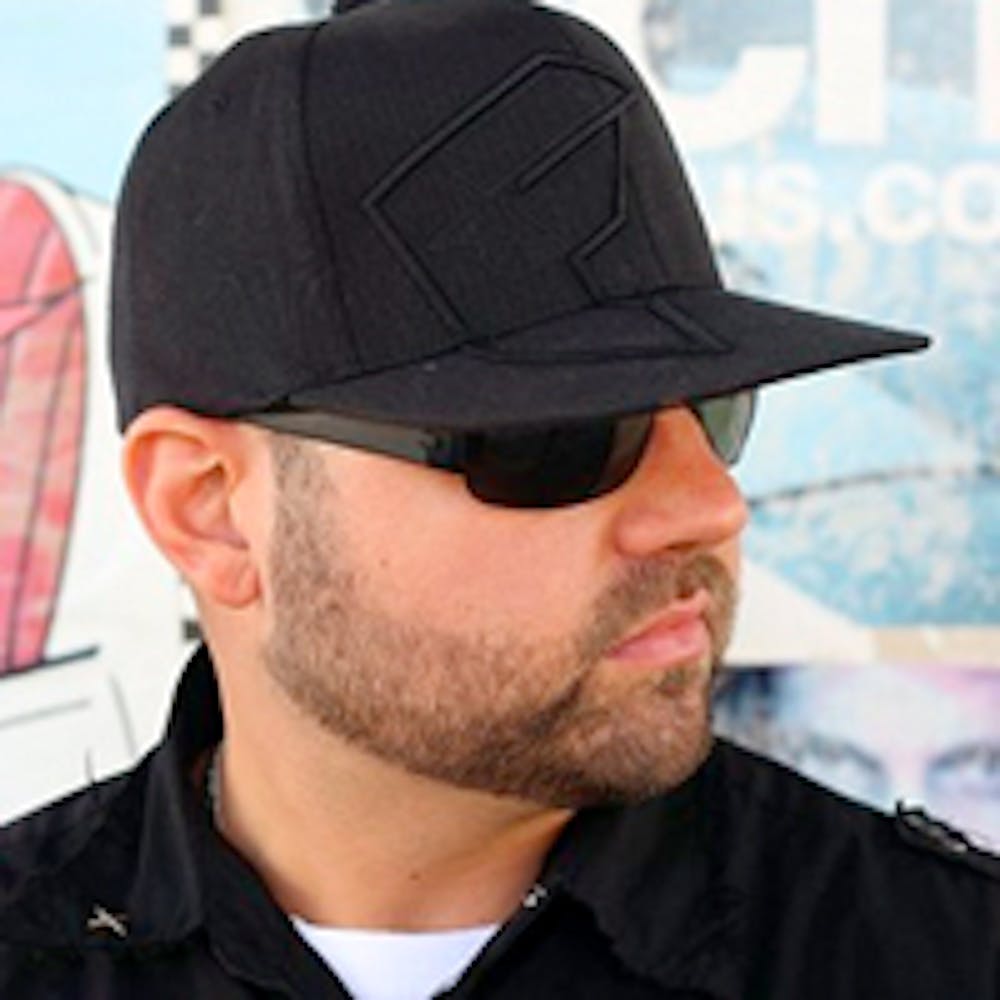 Follow Cato K to get alerts about upcoming events and special deals!

A Washington DC native, Cato K is one the county’s hottest mix show and club DJ’s.

Without further ado, here are Cato K top 10 tracks of all time:

6. U Can't Hold Me Down - Alexander Orue Electric Angel Remix

7. U Can't Hold Me Down - Alexander Orue Angel Mix

A Washington DC native, Cato K is one the county’s hottest mix show and club DJ’s. Since 2002, Cato K has been dominating the Miami airwaves where he began spinning on the first 100,000 watt Pure Dance Channel Party 93.1 (WPYM).  Since then, he has expanded his dominance of the airwaves from coast to coast with his residency on satellite radio stations, Sirius 36 XM 81 BPM. Cato K’s spans the sounds of house in his hi-energy mix-shows that have earned him nomination as “Best Mix-Show DJ” at the 2007 and 2008 International Dance Music Awards, along with Pete Tong and Armin Van Buuren.

For the past four years, Cato K’s “Club Sessions” can be heard every weekend on Y100, Miami’s only dance music outlet on a major FM station. It has even been featured on E!’s Kourtney and Khole Take Miami reality TV show. Club Sessions not only brings Miami the biggest club tracks from around the globe but also provides exclusive guest mixes and interviews from some of the top 100 DJs such as Tiesto, Paul Van Dyk, David Guetta, George Acosta, Benny Benassi, Fedde Le Grand, Funkerman, Kaskade, and many more.

Since signing with the US’s premier dance label Ultra Records, Cato K has released four compilations with more than 132,000 albums sold worldwide. Ultra Weekend 3, Ultra 2008, and Ultra 2009 have all reached the top of the Billboard Electronic Album Chart.  Cato K’s latest mix compilation Club Anthems can be found on Ultra Records. Not only confined to the radio, Cato K has been heard spinning at some of Miami’s legendary venues such as Space, Mansion, Cameo, Nikki Beach, and Nocturnal.

No upcoming events with Cato K