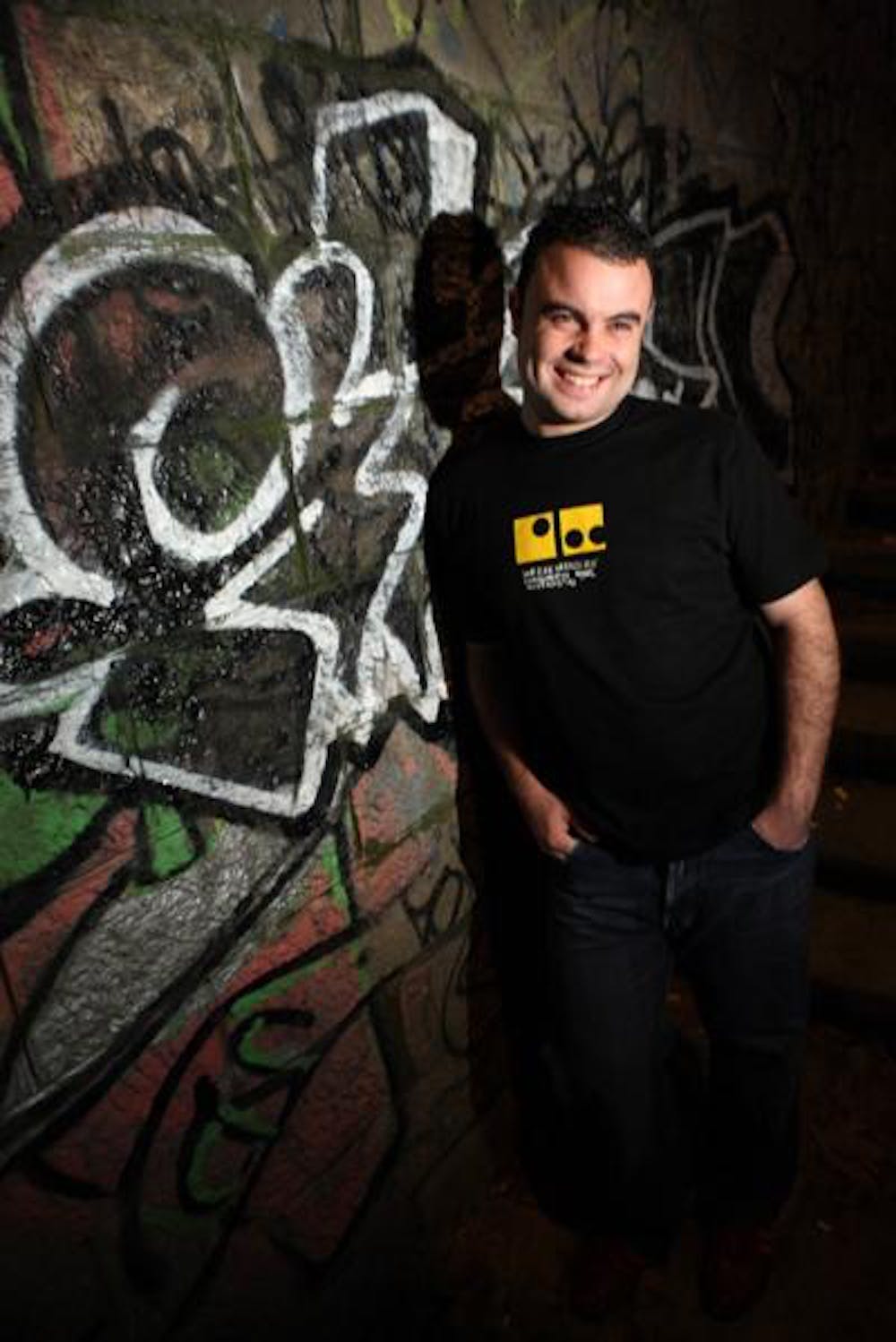 Follow Carlos Palacio to get alerts about upcoming events and special deals!

The musical career of Carlos Palacio can be defined with two words: constancy and dedication.

Carlos Palacio has performed in venues such as: Good Room, Rose Gold

Without further ado, here are Carlos Palacio top 6 tracks of all time:

1. Window to the Past

3. Looking Inside Me - Ringberg Remix

4. Looking Inside Me - Lezcano Remix

The musical career of Carlos Palacio can be defined with two words: constancy and dedication. After playing in mostly all the clubs of his town like The Night, Los Sitios, Scanner, La Naranja Mecánica or Beat Parade Carlos was given the opportunity to work in the prestigious Florida135 in Huesca (Spain). The management of Florida135, conscious of the potential of Carlos offered him a fixed residence in the Boite in 1999.

Carlos Palacio's sets have been out of Spanish frontiers in clubs as Stereo Club and Goa in Odessa (Ukraine). He was selected by 'Ron Barceló' to make a tour with Junior Sanchez around Spain which took him to cities as Seville and Santiago de Compostela. He has also played in the renowed Monegros Desert Festival in its four last editions with a great success.

At the moment he combines his residence at Florida 135 with other residence in Moma Club, a club with great relevance in Zaragoza's clubbing scene.

There are not limits; horizon does not finish for Carlos Palacio. An artist who is an example of passion, perseverance and dedication to the music.

No upcoming events with Carlos Palacio