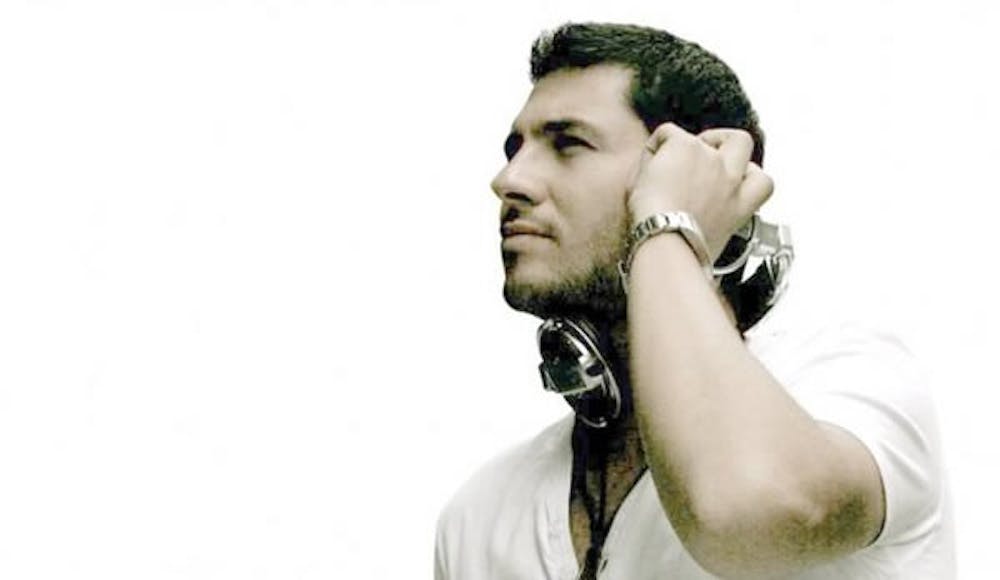 Follow Camilo Franco to get alerts about upcoming events and special deals!

Camilo Franco is a prestigious DJ and producer internationally recognized.

Camilo Franco has performed in venues such as: Terrace Afterhours

Without further ado, here are Camilo Franco top 10 tracks of all time:

4. Get This - Original Club Mix

Camilo Franco is a prestigious DJ and producer internationally recognized. Hewas born in Colombia but soon moved to Spain and at fifteen began aprofessional career that led him to play in some of the best clubs around theworld a few years later.

In 2002 Camilo tours with Lucky Strike on its promotional tour and becomesmore popular around his fans. Between 2005 and 2010, Camilo gets severalnominations in different categories at the Deejay Mag Awards winning for Best Ibiza Resident DJ at this year’s edition.

Camilo Franco not only plays in clubs, he also works for fashion events such asCusto’s Party at Bread & Butter and for film events such Canne’s Festival afterparty for the movie "Biutiful" in 2010 or the Closing Party of “Festival de Cinede San Sebastian”, also in 2010.

No upcoming events with Camilo Franco