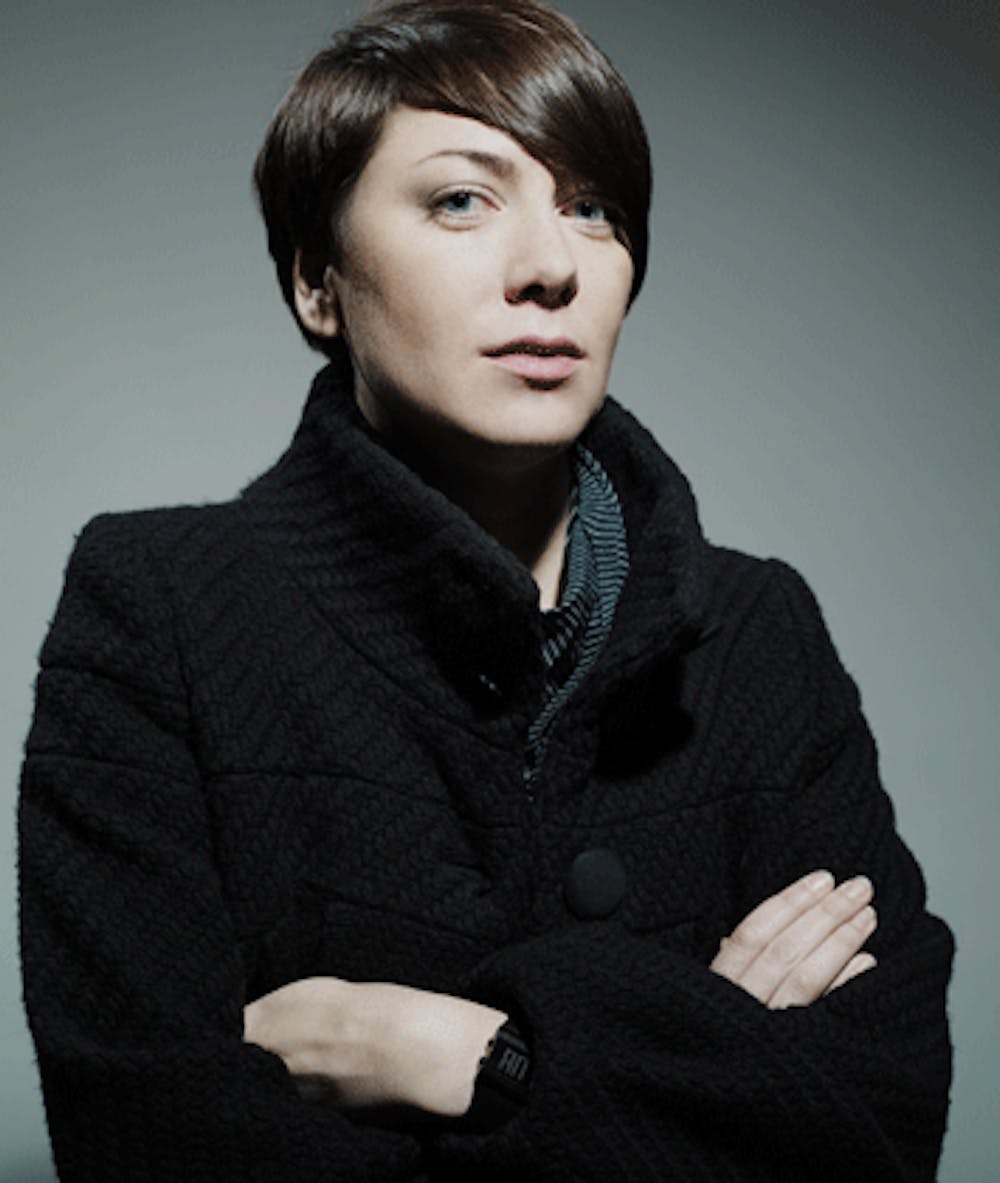 Follow Camea to get alerts about upcoming events and special deals!

Camea is Seattle cool meets Brooklyn edge, with a dark, sophisticated techno and micro-house sound that has captivated listeners across Europe, Asia, and the Americas.

Camea has played in major festivals like Countdown Orlando Invasion

Without further ado, here are Camea top 10 tracks of all time:

4. Love on the Balcony

Camea is Seattle cool meets Brooklyn edge, with a dark, sophisticated techno and micro-house sound that has captivated listeners across Europe, Asia, and the Americas. She is a classically trained pianist turned electronica diva, offering a funky-sexy blend of minimal house and techno, a little bit dirty and a lot danceable. A rising star on the producing scene, her tracks have been played and charted by many of the worlds top DJs, and she is the co-founder of one of America’s leading labels for her genre, Clink Recordings, which features the work of artists like Tim Xavier, Tony Rohr, Afternoon Coffee Boys, Elon, Insideout, and Alexi Delano.

Touring across the globe with her label and for solo performances, Camea can be found rocking underground clubs to crowds numbering in the thousands. She is recognized for performing a delectable combination of mind-body techno and house music, and she plays everything from peak, driving sets to minimal and ethereal afterhours sessions. Whether she is performing in a dark nightclub or an open-air event, Camea turns out ambitious and devoted crowds, and she has headlined the stage with many talented artists such as Magda, Matt Dear, Guido Schneider, Marco Carola and many more.

Nowadays Camea resides in Berlin, where she works closely with the other Clink artists at their studio and offices in Kreuzberg. Aside from her releases on her imprint, she has remixed on labels such as Minus, Stylerockets, Einmaleins, Ransom Note, and Sunset Diskos. With all of the devotion and hard work that has brought her from the small Seattle underground to the International stage of electronic music, it is no doubt that she has earned herself a spot as one of America’s leading ladies of her genre.

No upcoming events with Camea