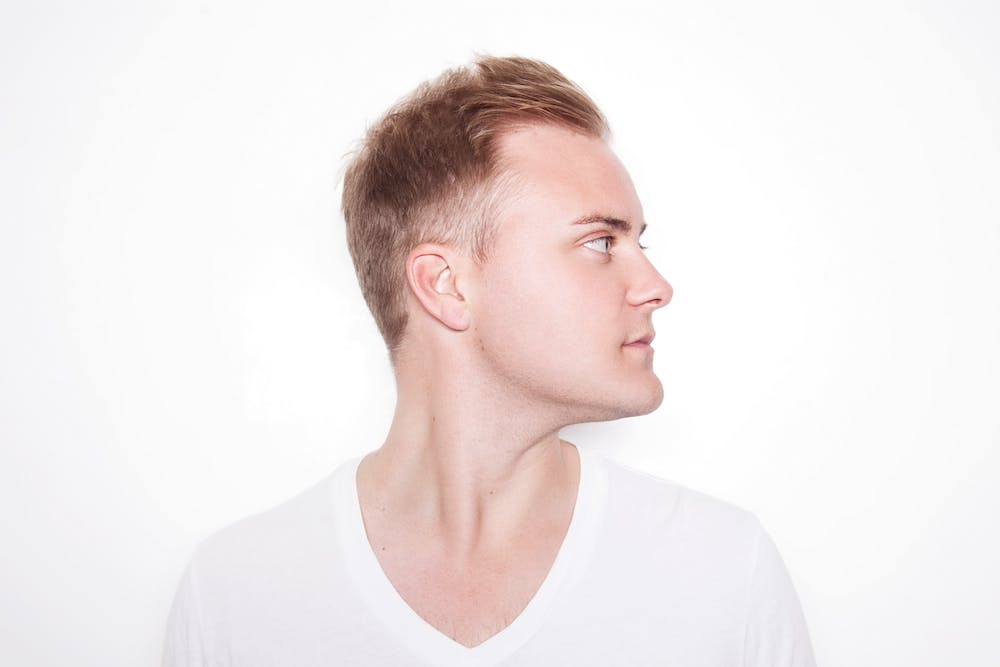 Follow Bynon to get alerts about upcoming events and special deals!

Richard Beynon is renowned as one of the most entertaining and talented DJs on the Montreal circuit.

Bynon has performed in venues such as: The Midway, Elia Beach Club

Without further ado, here are Bynon top 10 tracks of all time:

Richard Beynon is renowned as one of the most entertaining and talented DJs on the Montreal circuit. His energy, passion and drive, combined with his diverse and experienced background in both the theory and performance of music has resulted in his meteoric rise in the DJ world and his solid reputation as a creative and talented producer.

Since fooling around with a pair of turntables for the first time in September 2006, this prolific artist immediately landed residencies in Montreal’s hottest night spots, taking both the Canadian and, subsequently, the International DJ scene by storm. He has shared the decks with such high caliber’s as, Steve Angello, Carl Cox, Fedde Le Grand, Mark Knight, Marcus Schossow, Thomas Gold, and A Trak to name a few, and played for private parties for such A-listers as Ne-Yo, and Alicia Keys.

Richard’s own defining and confident musical style as both a DJ and producer are attracting established artists and vocalists from around the world since he stepped into the studio in late 2008.

The clarinet player turned DJ/Producer comes from a family of musicians hailing from South Wales (U.K.) but was raised in Vancouver, British Columbia.

Educated at the Langley School of Fine Arts and McGill University, Montreal, he was inspired to play guitar, bass, keyboards, piano and drums before becoming a top clarinet player. Performing with the Surrey Youth Orchestra, the Vancouver Summer Pop Youth Orchestra and winning gold at the Kiwanis International Fraser Valley Music Festival. Collaborating with his father, Richard arranged and produced three very successful albums featuring many genres of music including classical, jazz and pop and his vast knowledge and brilliant, natural creativity has enabled him to pursue music production by merging classical jazz with today’s electronic revolution.

With already a massive hit “Stupidisco” reaching number 11 on the top Beatport Charts, his upcoming releases and remixes are highly anticipated by thousands worldwide.

An internationally respected DJ, his impeccable track record as a professional, energetic, cutting edge artist continues to propel him to new heights. His upcoming releases will be featured on Prestigious labels, CR2 Records, Hotfingers, and Perfecto Records.

No upcoming events with Bynon