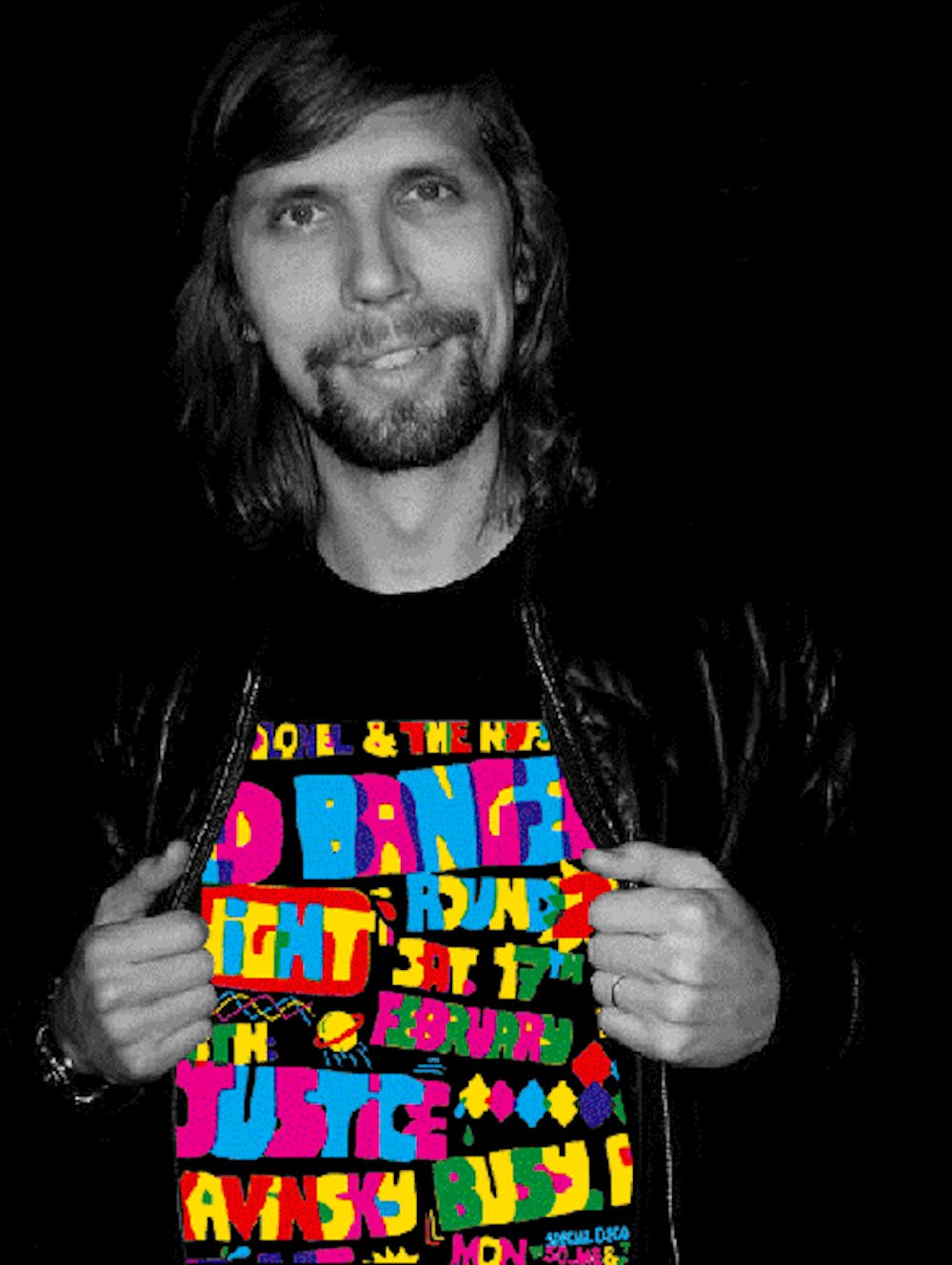 Follow Busy P to get alerts about upcoming events and special deals!

Busy P has performed in venues such as: 1720, Phonox, Avalon, Le Bain

Without further ado, here are Busy P top 10 tracks of all time:

7. To Protect and Entertain - Crookers Remix

Busy P performed on a Rapman synthesizer on "Funky Squaredance" in Phoenix's debut album, United. His Fancy remix single "What's Your Name Again" was a club hit on its release. The music video for this was created under the Ed Banger Records label.

He is married to Nadege Winter, head of public relations at Parisian boutique Colette. His brother, Thomas Winter, also has a music career as an indie and electro vocalist.

No upcoming events with Busy P