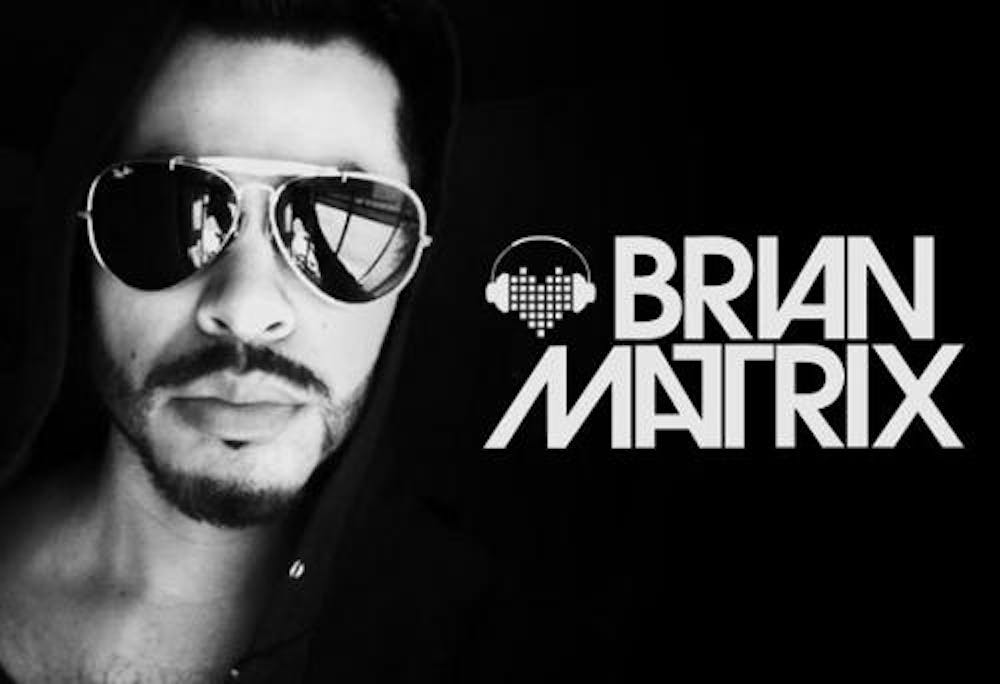 Follow Brian Matrix to get alerts about upcoming events and special deals!

Brian Matrix has been making noise on the dance charts and in the blogosphere for some time now.

Brian Matrix has performed in venues such as: Station 1640, Academy

Without further ado, here are Brian Matrix top 10 tracks of all time:

5. Got Me on the Ropes - Original Mix

Brian Matrix has been making noise on the dance charts and in the blogosphere for some time now. From recent remixes of Adele, U2, Prince and more-- to his collaborations with Gareth Emery, Sander Kleinenberg, D. Ramirez, Manufactured Superstars, Dj Dan, Doc Martin, Static Revenger, Chris James, and Steve Duda, among others, Brian has displayed his musical range and versatility while still showcasing his ability to produce that “big room” sound. When he’s not rocking festival stages or the biggest dance clubs, Brian spends countless hours in the studio-- working on various musical projects and as an instructor and mentor at Icon Collective, LA's premier Electronic Music Production School.

No upcoming events with Brian Matrix