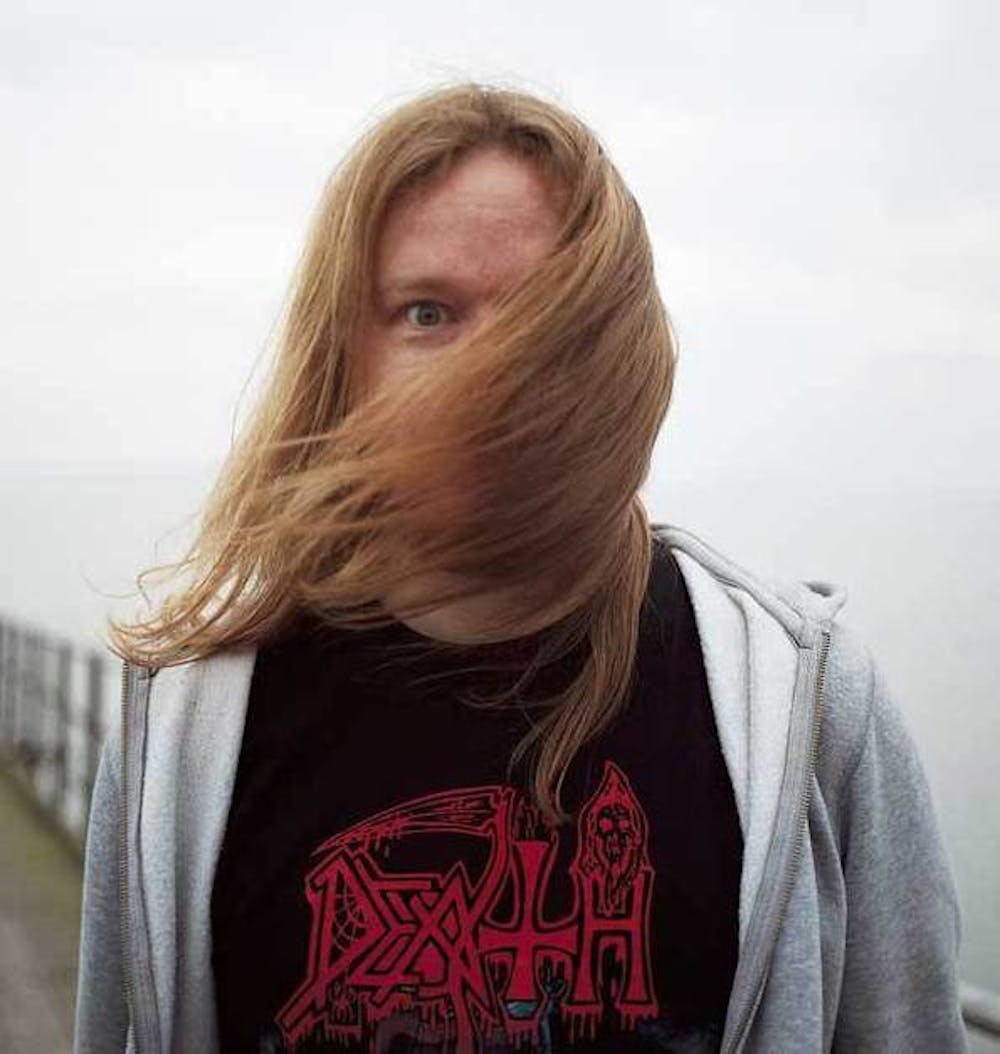 Follow Boy 8-bit to get alerts about upcoming events and special deals!

Boy 8-Bit, AKA David Morris, made his first steps onto the dance scene when DJ Touché included his track 'The Colonel' in his BBC Radio 1 Essential Mix in 2004.

Without further ado, here are Boy 8-bit top 10 tracks of all time:

1. A City Under Siege

2. Suspense Is Killing Me

Boy 8-Bit, AKA David Morris, made his first steps onto the dance scene when DJ Touché included his track 'The Colonel' in his BBC Radio 1 Essential Mix in 2004.  He was then offered the chance to remix Touché's seminal track 'The Paddle' for Southern Fried Records, along with other high profile tracks such as Dave Clarke and Arthur Baker's 'This Feelin' - which was supported by Radio 1's Essential Selection and Armand Van Helden?s 'When The Lights go Down' which received plays from Radio 1's Annie Mac.

In 2004 he also released his first single for Touché's new Body Clap label.  The track was his ode to the Commodore 64 of his childhood 'Turbo Loader' and this was followed in 2005 by his melodic bassline roller 'Long Jeanne Silver' which was described by IDJ magazine as an "Awesome Electronic Masterpiece" and given top marks with five stars out of five.

The Boy was also a resident at the Body Clap night was also held at London's ultra trendy T-Bar.  It ran for over two years and became the club's longest running night.  The night has now moved onto Fabric one of London?s largest and most popular venues.

He has also played guitar for the band The Black Ghosts - AKA Simon 'We are your Friends' Lord from Simian and Theo Keating AKA DJ Touché from the Wiseguys.  His time in the band included a performance at 2007's Glastonbury festival.

Up to date the Boy has almost 30 official remixes to his name.  Recent remixes including Chromeo's 'Needy Girl', Midfield General, Lethal Bizzle, Mika, Hybrid's 'Higher than a Skyscraper' and The Black Ghosts' 'Any Way You Choose to Give It' have received support from DJ's such as Radio 1's Annie Mac and Kissy Sell Out and Kiss FM's Sinden and the Loose Cannons.

No upcoming events with Boy 8-bit