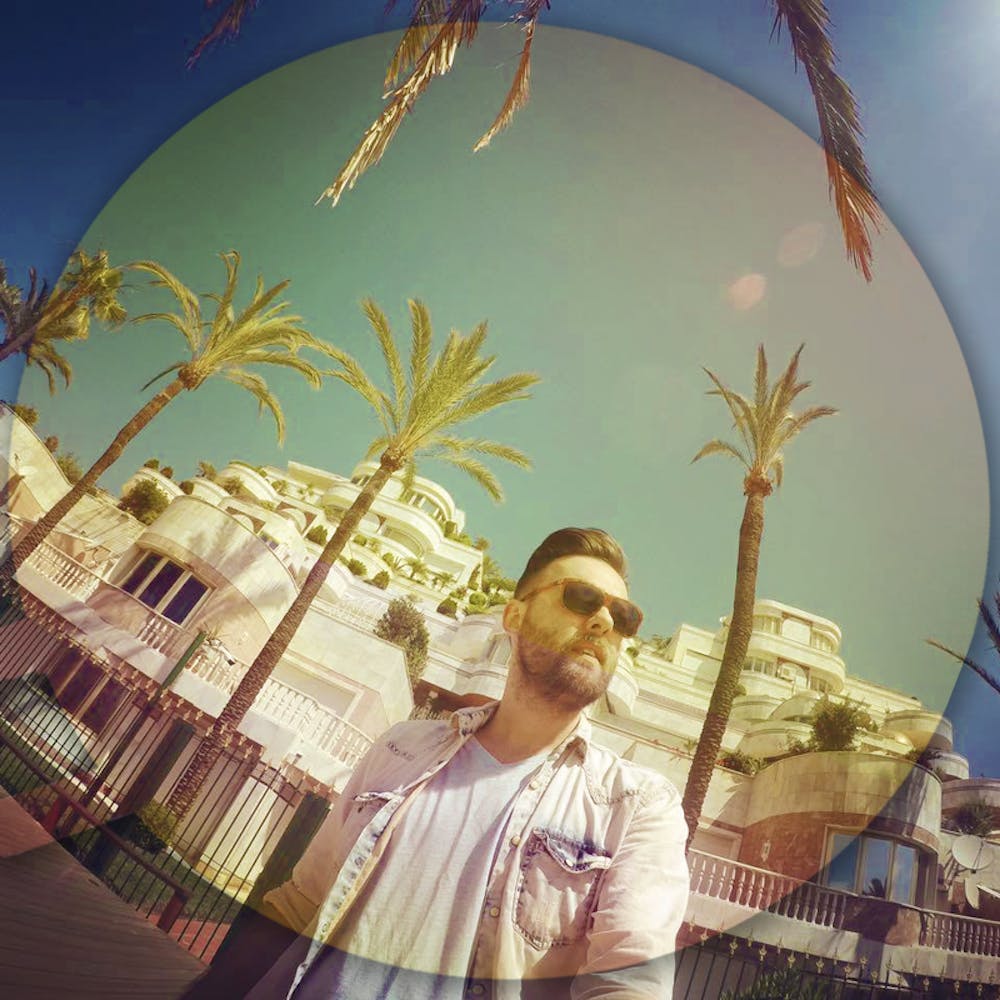 Follow Boehm to get alerts about upcoming events and special deals!

Hailing from the Eastern Europe cultural hub of Bucharest, Boehm has quickly made a name for himself in Melodic and Tropical House circles.

Without further ado, here are Boehm top 10 tracks of all time:

3. Walking On A Dream

4. Astronaut In The Ocean

Hailing from the Eastern Europe cultural hub of Bucharest, Boehm has quickly made a name for himself in Melodic and Tropical House circles. Though only releasing music under the moniker of Boehm until relatively recently, Alex Constantin has been producing music since the age of 12 getting his start in hip-hop and eventually going on to produce several pop hits throughout Europe. Since the conception of “Boehm”, Alex has chosen to set aside all other projects and leave behind all of the accomplishments accumulated thus far. The gamble paid off. Within the last 6 months, he has had four back to back #1 Hype Machine charting songs including his remix for Benjamin Francis Leftwich’s “Won’t Back Down” which hit #1 twice, his remix of Ben Howard’s “I Forget Where We Were”, his remix of James Vincent McMorrow’s cover of “Wicked Games”, and his most recent remix of Cheat Codes' "Visions". The widespread appeal of his music can be found everywhere from Tiesto’s weekly podcast – Club Life Radio (where his remix for Tiesto & Martin Garrix premiered on Sirius XM) to your local Starbucks in-store playlist (where his remix of Urban Cone & Tove Lo will be integrated worldwide for the month of August). Add to that an array of musical figures who became fans including heavy weight DJ’s such as Steve Aoki, NERVO, and Dimitri Vegas & Like Mike who have requested official remixes from him. As the adventure continues, Boehm is now prepping his first batch of original tunes along with a number of high profile remixes for release in the second half of 2015.

No upcoming events with Boehm