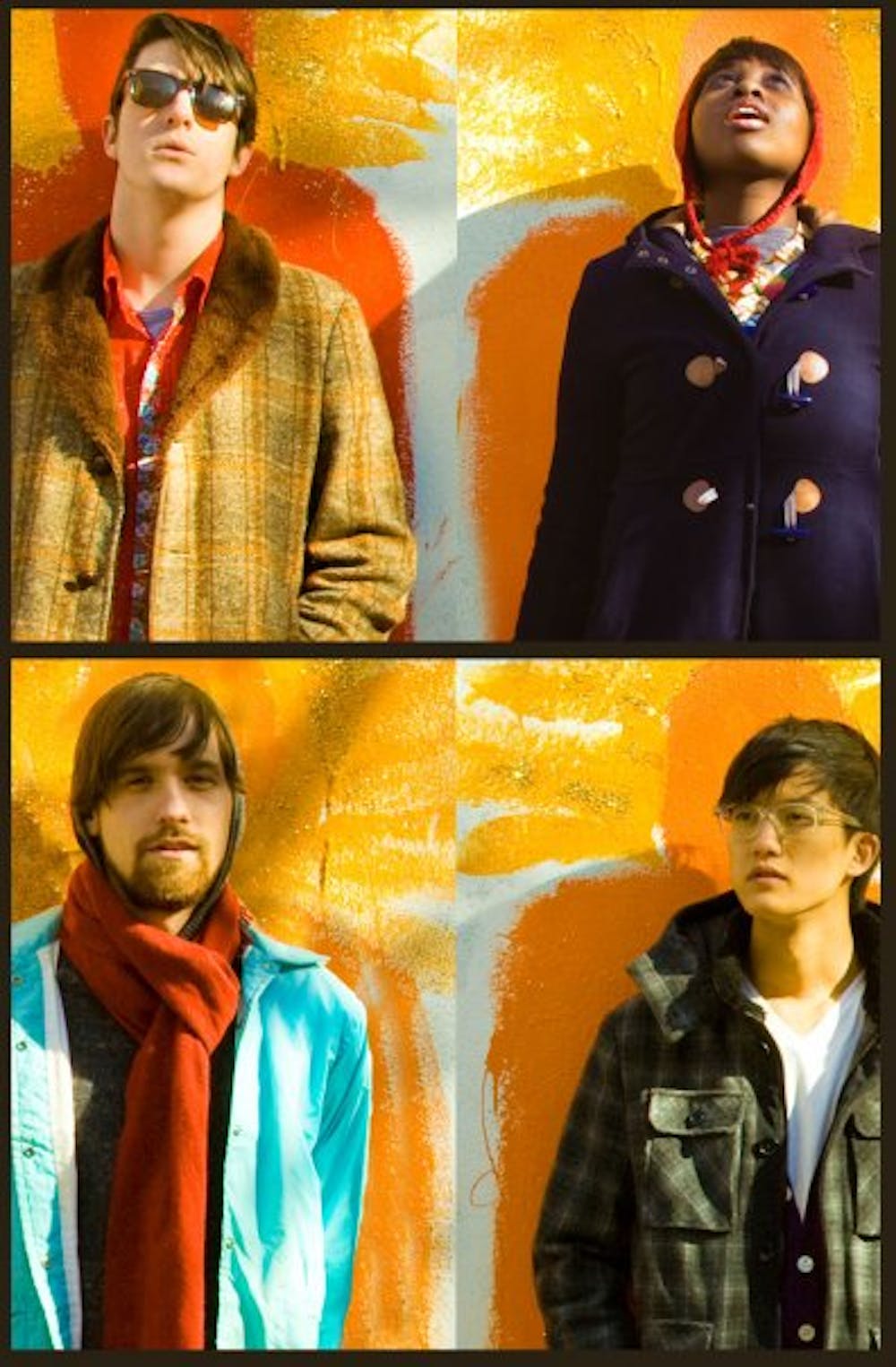 Follow Body Language to get alerts about upcoming events and special deals!

Their original music was born from weekly dance party remixes crafted by Grant Wheeler and Matt Young, and graced by the soul stylings of Ms.

Without further ado, here are Body Language top 10 tracks of all time:

Their original music was born from weekly dance party remixes crafted by Grant Wheeler and Matt Young, and graced by the soul stylings of Ms. Angelica Bess. Their efforts, which illustrate...d their arrival into Brooklyn, were delivered in a five track EP called “Speaks".

Since the EP release, Body Language has been touring with Zero 7, Sia and burning holes in New York City dance floors appearing with the likes of Passion Pit, Little Boots, La Roux, School of Seven Bells, Theophilus London and Jimmy Edgar. This beat-driven crusade continued with an highly anticipated appearance at SXSW 2010. Listeners should also expect some wonderful contributions from the trio with the hit, “Work this City”, appearing on Ghostly International's Nocturnal Suite, a free four-part 'Influences' DJ Set, as well as a “Speaks” Remix Compilation, featuring the likes of Toro y Moi, Yes Giantess and Shuttle.

Originally coaxed to Brooklyn by fellow party-throwers, CassetteNYC and Percussionlab, Body Language quickly found a welcome soapbox from which they could yell loud and clear. Armed with synths, vocoder, glockenspiel, percussion, and three graceful voices, Body Language found themselves in demand at local events and parties. That demand extended beyond their own entity as a band, and they appeared as a live back up to Theophilus London dressed as 'the Lovers'. Body Language also served as production collaborators with Passion Pit for the inception of their debut LP, Manners. Body Language cut their teeth in the remix department, appearing on Passion Pit's “Chunk of Change” EP with a shimmering rendition of Sleepyhead (Landau Wake Up Mix) and Machinedrum's “Late Night Operation” EP featuring Theophilus London. Seeking to up the ante on their performances, the trio joined forces with Mickey Factz/T. London backing drummer, Ian Chang, during the turn of last year. The resulting quartet made what seemed already a locomotive electronic outfit into a sonic freight train of a crossover indie acts.

No upcoming events with Body Language