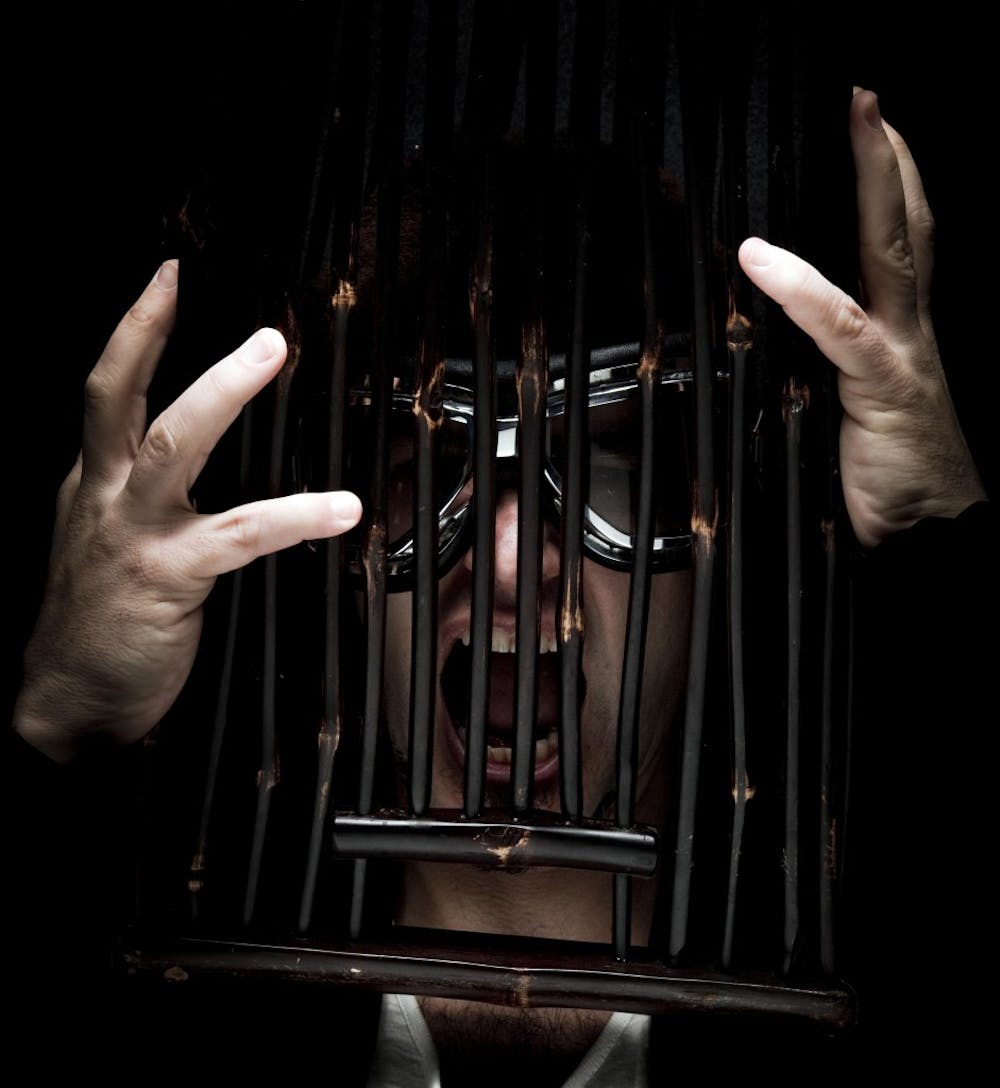 Follow Birdee to get alerts about upcoming events and special deals!

“Birdee is one of our favourite new artists without a doubt, we have been playing pretty much all his productions.

Without further ado, here are Birdee top 10 tracks of all time:

“Birdee is one of our favourite new artists without a doubt, we have been playing pretty much all his productions. They fit perfectly in our sets” – Reset!

Birdee may be a relatively new name in the world of dance music, but he is making serious waves very quickly.

Based in London but originally hailing from sunny Italia, he calls his blend of housey beats, obscure 70s samples and wobbly b-lines Ghetto Disco.

His latest release Shake It has been played by a veritable who’s who of dance music:  Laidback Luke, Crookers, Tom Staar, Jaymo and Andy George, Boris Dlugosch, Reset!, Malente and many more have all given huge support to the track, which has also been played 3 times on BBC Radio 1.

Birdee has also recently done a guest mix for the Loose Cannons – well known for spotting hot new talent -  which has been aired on their established radio show on Kiss 100.

Last but not least, he has just finished a remix for legendary dance label Southern Fried Records, who have also snapped up one of his originals to be released in June.

In the meantime his new single Freak, to be released on Jaimie Fanatic’s LKC imprint on April 1, is already being supported by Kissy Sell Out on his Radio 1 Show.

It’s easy to see why there is so much buzz surrounding Birdee at the moment, and with more releases and remixes due soon, this is only the beginning!

No upcoming events with Birdee