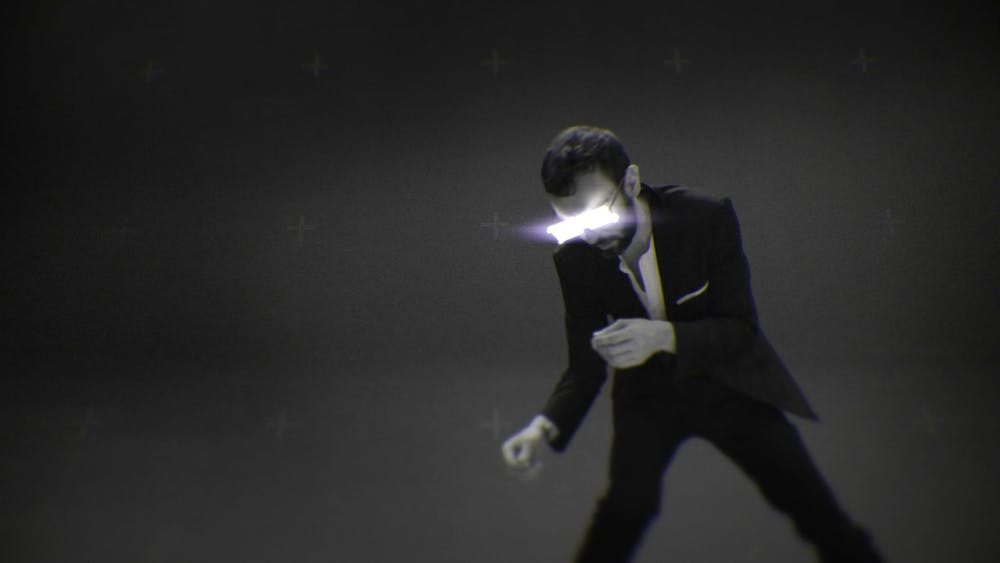 Follow Big Black Delta to get alerts about upcoming events and special deals!

Big Black Delta is a solo project of Mellowdrone vocalist/bassist Jonathan Bates. Bates began the project in 2010 after becoming frustrated with the logistics of a band.

Big Black Delta has performed in venues such as: Teragram Ballroom

Without further ado, here are Big Black Delta top 10 tracks of all time:

3. Love You This Summer

Big Black Delta, This Be The Verse

Bates began the project in 2010 after becoming frustrated with the logistics of a band. Thanks to help from Alessandro Cortini, of Nine Inch Nails, he discovered the possibilities of producing music on a laptop and quickly set about building a new sound.

In 2013, Bates released his self-titled debut album, Big Black Delta. The album contained a mixture of fresh material and songs released on BBDLP1. The album was released on Bates' own label, Masters of Bates, and was inspired by the soundtracks of Blade Runner and Solaris. It was positively received by critics and was compared by one reviewer to music from Muse and The Joy Formidable. Remixes of songs from the album have since come from Jimmy Edgar, John Tejada, Azari & III and Martyn. The video for "Side of the Road" was directed by Warren Kommers, inspired by Bates' love of astrophysics and astronomy.

Big Black Delta has collaborated with a number of other artists such as War Widow, Alessandro Cortini, Susanne Sundfør, Morgan Kibby, and Poison The Well drummer Chris Hornbrook, acting as touring drummer. He has received praise from Jay-Z on his blog, Life+Times, and played in support of Gary Numan, M83 and Jane's Addiction on their tours.

Big Black Delta's latest album, WHORU812, was released on eOne Music Canada in June 2017. Prior to the album's release, Bates announced there would be only one live performance from Big Black Delta in 2017, to be played at The Viaduct in Los Angeles on July 14. Hit song Huggin & Kissin and Capsize is used in the 2017 USA Network show The Sinner starring Jessica Biel.