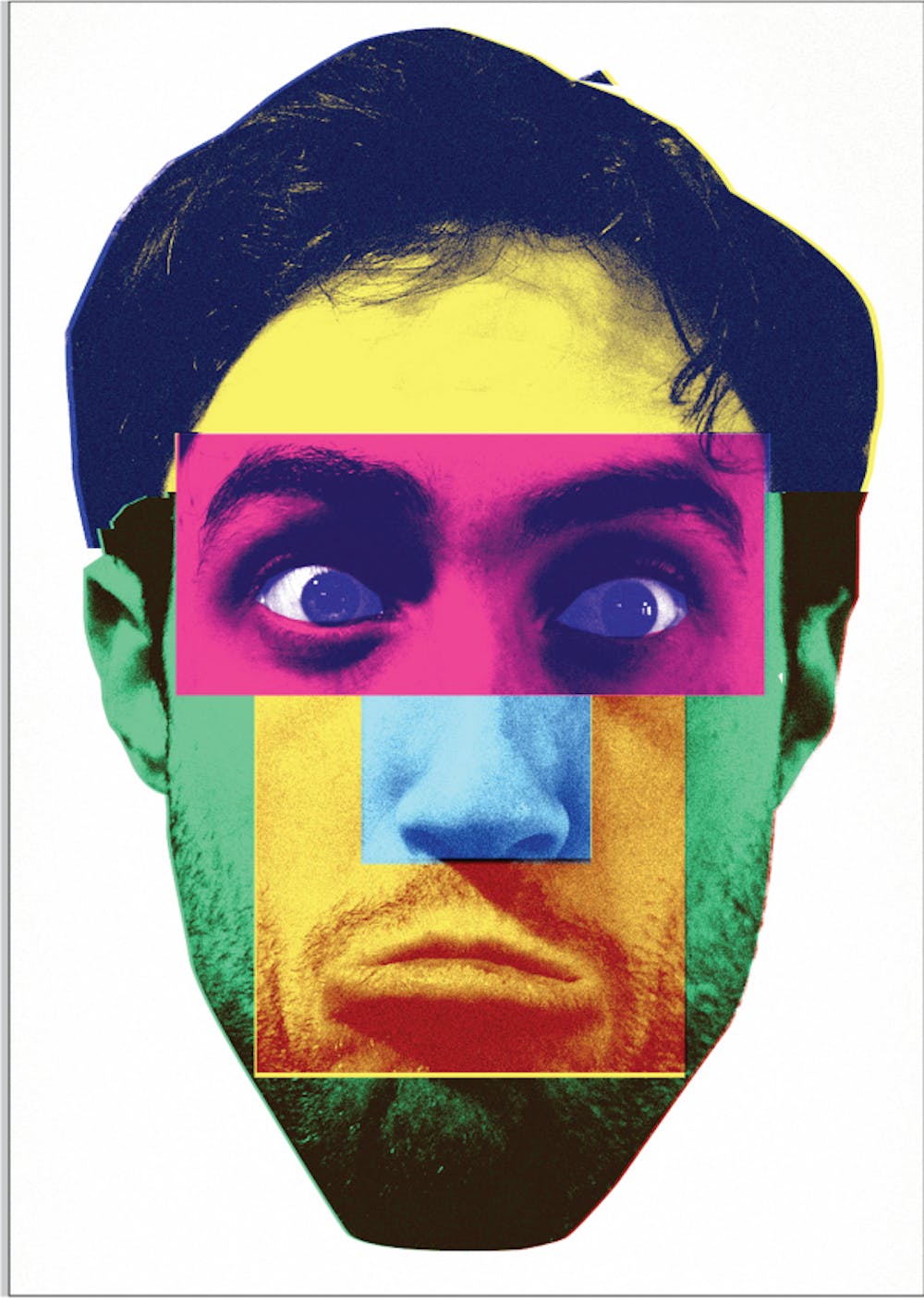 Follow Beardyman to get alerts about upcoming events and special deals!

Beardyman - UK Beatbox Champion: Amongst the throng of beatboxers emerging today, there are few like Beardyman.

Beardyman has performed in venues such as: Nectar Lounge, O2 Academy Oxford

Without further ado, here are Beardyman top 10 tracks of all time:

3. Shelter me from the rain

8. Every End Is a Beginning - Full Length Version

Amongst the throng of beatboxers emerging today, there are few like Beardyman. A tirelessly innovative performer, Beardyman has always pushed the boundaries of what people expect from human beatbox, merging phenomenal beatbox skills with his left-field sense of humour and incredible musicality. After winning the well renowned Lyric Pad Beatbox Battle twice in 2004, he went on to win the title of London’s best beatboxer in the 2005 Championships and the following year became UK Beatbox Champion 2006. In May 2007, he will represent his country in the World Beatbox Championships in Berlin.

Beardyman’s first musical venture was composing a symphony for his school orchestra at the age of ten. At fifteen, an introduction to drum ‘n’ bass led to his long-standing obsession with music technology. Now, in his live shows, as well as baffllingly good solo human-beatbox, he utilzes cutting-edge sound-mangling technology to create dance-inducing layered rhythms, breath-taking soundscapes, fully produced songs and tunes, all improvised and created entirely from the human voice. No pre-recorded material is used, and everything is created live and in real time in front of the audience, who he takes on a mind-bending journey from dumbstruck to dancing and back again.

Since starting to play out in 2001 Beardyman has shared stages with the likes of Andy C, Shy FX, Total Science, Skibadee, Conrad, Jenna G, Jungle Drummer, Grooverider, Nextmen, Jazzy Jeff, Skinnyman, Terra Firma, Wordsmith, Foreign Beggars, Phi-Life Cypher and the Freestylers to name quite a few, and has acted as compere for a huge variety of events all around Europe, including the basketball arena at the 2005 Earls Court Urban Music Festival, large gigs in London and Brighton and various corporate events. He hosted ‘The Freestyle Show’ on Get Lucky TV from 2004 to 2005 with Klum-Z-Tung, the mind-bogglingly quick-witted freestyle-MC, with whom he performs as the Gobfathers. Once described as ‘the Fat Boys on acid’, their freestyle antics regularly send crowds all over the UK and Europe raving mad and gagging for more.

Whilst continuing to tour and record for forthcoming releases, he finds time to co-run the ground-breaking night, ‘Battlejam’ with 2003 Vestax Champion JFB in his home town of Brighton. ‘Battlejam’, now in its 12th month is having to find larger and larger venues to house itself in, having earnt a reputation as the freshest night in town, fusing Hip Hop, Breaks, Reggae, Ragga, Dancehall, Jazz, Funk and Drum ‘n’ Bass into one sweaty but uplifting experience. Incorporating a different set of guest musicians and freestyle MC’s each month, everything at Battlejam is completely improvised. This is made possible by their unique use of newly developed live-sampling technology, allowing levels of crowd participation never before possible, JFB and Beardyman often sampling the crowd and scratching them into the madness.

Beardyman has made guest appearances on Radio 1, and Kerrang Radio, and has been featured on MTV. He recently completed a tour of charity concerts for chidren’s cancer charity Clic Sargeant playing in some of the largest arenas in the UK to a total of some 83,000 people. He will be playing at Bestival, Love Box and other festivals to be confirmed this summer 2007.

Beardyman is currently working with Groove Armada on their new album, and has an all vocal breaks, DnB and Dub-step EP with Ed Solo, due out in june. He is also working on an EP with Disraeli, the UK Slam Poetry Champion due to be released in May and has a solo album project with acclaimed producer Lee ‘Muddy’ Baker still under construction.

Recently, Beardyman’s professional portfolio has stretched further to encompass voice-overs for the best-selling game ‘Buzz’ for the Playstation 2 and 3 and has also produced beatbox-based music for ‘trouble’ channel on sky, to be shown later this year.

No upcoming events with Beardyman