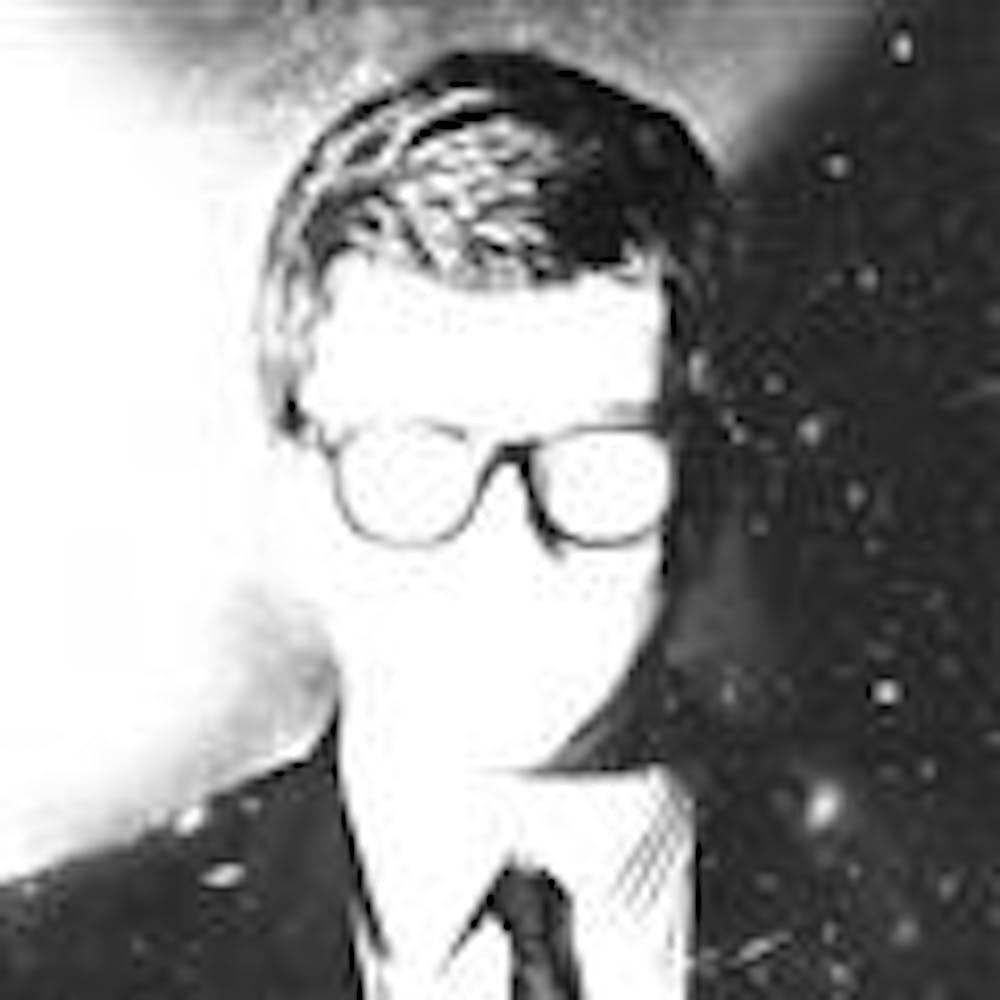 Follow Beak Nasty to get alerts about upcoming events and special deals!

Beak Nasty has performed in venues such as: The Black Box

Without further ado, here are Beak Nasty top 10 tracks of all time:

8. To Live in Memory

Beak Nasty (Ryland Sabien) is a multi-instrumentalist/producer/DJ that combines the sounds of hip hop and intense bass lines to create futuristic chill funk/electro soul music. When he moved out of his small Wisconsin hometown at age 16, he immediately got involved with the Minneapolis hip hop scene by producing and DJing for the likes of Future Fossils (formerly Kids Like Us), Allan Kingdom, and many others. At age 17, he began attending McNally Smith College of Music and performed nearly every stage in the Minneapolis/Saint Paul area. It was not long until he rose up in the local scene and began working full time on his solo career releasing "When it Rains, it Pours" in 2011 and "The Expanding Universe" in 2013 along with other singles and remixes. Shorty after the release of his third album "Chill Funk Files Vol. 1" in July 2013, Beak Nasty combined forces with Florida percussionist Foxy Dope (Phil Ade). Together they got booked all over the midwest from small venues to large festivals showcasing their unique performance with Beak on vinyl turntables and Foxy on an electronic drum kit. In August 2015, Beak Nasty released his 6 track EP "The World Is Real" and moved out to Colorado with Foxy Dope in hopes to spread the funk far and wide.

"Beak Nasty has been working hard for only being 21. Between his prolific skills in instrumentation, and his eclectic taste in music, Ryland Sabien has begun to find his voice as a producer. He is downtempo but uplifting, old school funk but futuristic, melodious but bass-heavy. “The World Is Real” is a fantastic collection of Beak Nasty’s range, showing that no genre can contain his creative mind. By no means should you limit yourself to his newest release, however, Sabien has been creating great tracks for years now." - All Good Records (http://www.allgoodrecords.com/articles/beak-nasty-the-world-is-real-ep/)

No upcoming events with Beak Nasty