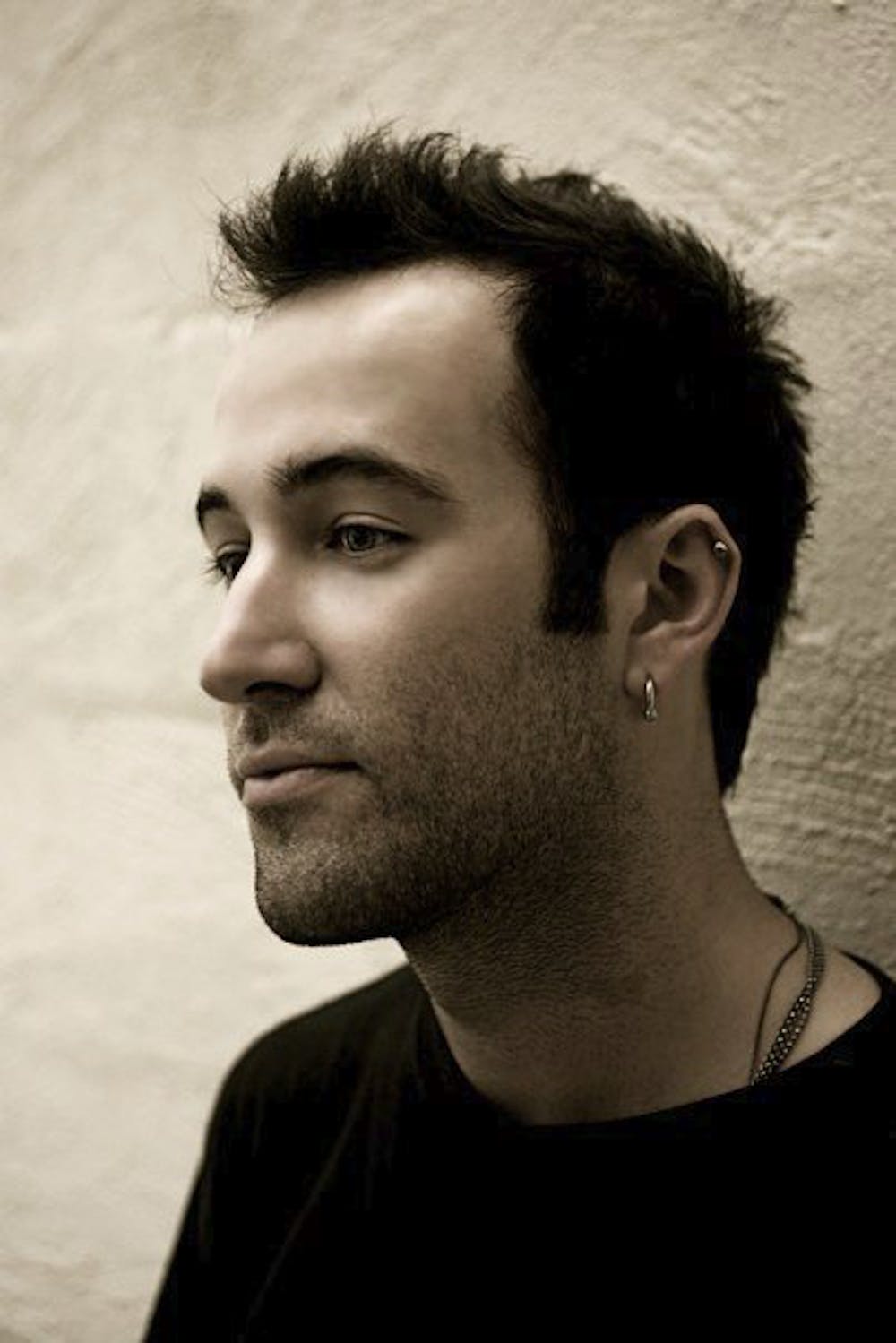 Follow Bass Kleph to get alerts about upcoming events and special deals!

He's a Beatport and ARIA dance chart #1 act and remixer.

Without further ado, here are Bass Kleph top 10 tracks of all time:

3. Be Right There - Original Club Mix

He's a Beatport and ARIA dance chart #1 act and remixer. The boss of two labels, a successful pop songwriter and one of the few truly and awesomely live jamming DJs on the festival circuit - Bass Kleph can do it all.

He started both 2010 and 2011 with Beatport #1s - the first his enormous remix of Shakedown, and the second with his own track I'll be OK. Then an ARIA chart #1 in his native Australia, four tours of the US, his first gig in the mainroom of Ministry in the UK, a local tour for his 2011 compilation BASS KLEPH: PRESENTS - and the continuing success of his live touring outfit BKCA with pop songwriter Chris Arnott.

But his success hasn't come from nowhere. To understand Stu Tyson, as he's known offstage, you've got to know a little about his history.

First, he's been practicing his craft forever. Most kids are still at school at age 15, but as a teenager Bass Kleph was touring Australia and New Zealand as the drummer of a hugely successful three-piece rock act, Loki. Playing live in grubby rock venues, he says, gave him his earliest understandings that there's a dynamic to making crowds dance. A catchy rhythm won't catch without the hypnotism of an irresistable hook - but then even the most nagging hook won't shuffle the feet until it's bent out of shape by the thunder of a serious rhythm section.

Really, the rock world had no chance of holding on to him. As Bass Kleph says, "I remember when Loki got its first album back from mastering. I'd been listening to Squarepusher and The Prodigy. Everyone else was stoked with the way the album sounded - but I thought 'why are the drums so quiet? Why is it all about the guitar?'"

And why, he thought, couldn't Loki do more with that cool little bit of equipment he'd found in the back of the studio - a drum machine?

Loki imploded eventually, the inevitable result of the music industry trying to screw all it could out of the band's three teenage members. Bass Kleph left, determined that he wouldn't taken in by the empty promises of the industry again - but also that next time round he wanted to do it differently. A more electronic sound, focused on his new obsession, DJing.

That was 15 years ago. Bass Kleph been DJIng just about weekly now for 10 years - and the DJ booth is still one of his favourite places to be. He started in breaks, but soon pushed aside that genre's limitations to add new, more subtle shades to his dancefloor palette - hypnotic techy grooves, jackin' electro, and the curveballs that distinguish a real musician from the average gigging DJ. And recently he's moved into jamming and grooving with Native Instruments Maschine, writing new riffs on the fly, playing live drums, and - like all great live musicians - every once in a while holding his instrument above his head and playing blind to the screams of the crowd.

Sure, Bass Kleph's earliest gigs took advantage of his unique understanding of how to bring a crowd to its peak as part of a live band. But it's the hundreds and hundreds of gigs since, from tiny clubs to huge festival stages, that taught him the craft of DJing and playing live, developing a style that now can push the most beard-stroking underground crowd into a hand-waving frenzy, or lock a mainstream crowd into a dark, heads-down and wordless groove.

And of course, there's no-one like Bass Kleph for proving the cliche that the best DJs get the girls on the dancefloor.

However, it's not just about DJing. In 2007, Bass Kleph founded Vacation Records, followed in 2009 by the more stripped-back sound of Exit Row. Releasing and collaborating with international talent like Wolfgang Gartner, Micky Slim, Mowgli, and big locals like Hook n Sling, Stupid Fresh, Twocker, Tommy Trash, fRew, Dopamine, Bass Kleph's labels and his music have helped popularise a wonderfully Australian view of the world. From the label's lazy-days artwork to track titles like Keyboard Cat, Bump Uglies, and But Enough About Me, it's irreverent, but it's also humble and self-depreciating - so today the label's fans stretch from the stadium players like John Aquaviva, Crookers, Rene Amesz, Mark Knight, and Kissy Sell Out to the brightest lights of the techno underground like Alex Kenji, Popof, and Fergie.

Not bad for a man whose teenage self "just wanted to get on stage and bang some drums". As Bass Kleph says, "I love it. I love the journey, because there's always something new coming in music, in DJing, with songwriting. If I won ten millions dollars in the lotto tomorrow, I'd still keep playing live and DJing and writing music - what else is this much fun?"

No upcoming events with Bass Kleph