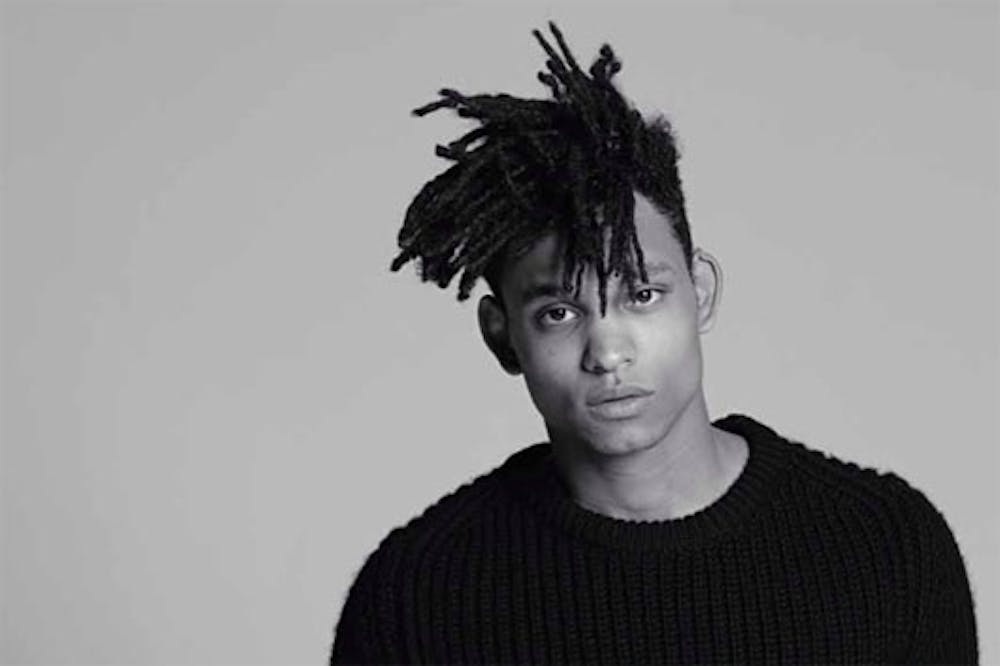 Follow Bambounou to get alerts about upcoming events and special deals!

He was not raised by tigers, but carries with it all the mysteries of the wild world.

Without further ado, here are Bambounou top 10 tracks of all time:

6. Under Your Skin - Bambounou Blue Remix

He was not raised by tigers, but carries with it all the mysteries of the wild world. Unknown there is still a year, appeared without warning like a desert storm, his naivety nothing arid, he produces his music compulsively and sincerely and beat are able to reveal an oasis in the Sahara at blows esotericism , this voodoo sorcerer's apprentice has seduced the electronic jungle. Modeselektor through the SP Thermal Team he balance his tracks as incantations and captivates everything in its path, even you.

No upcoming events with Bambounou