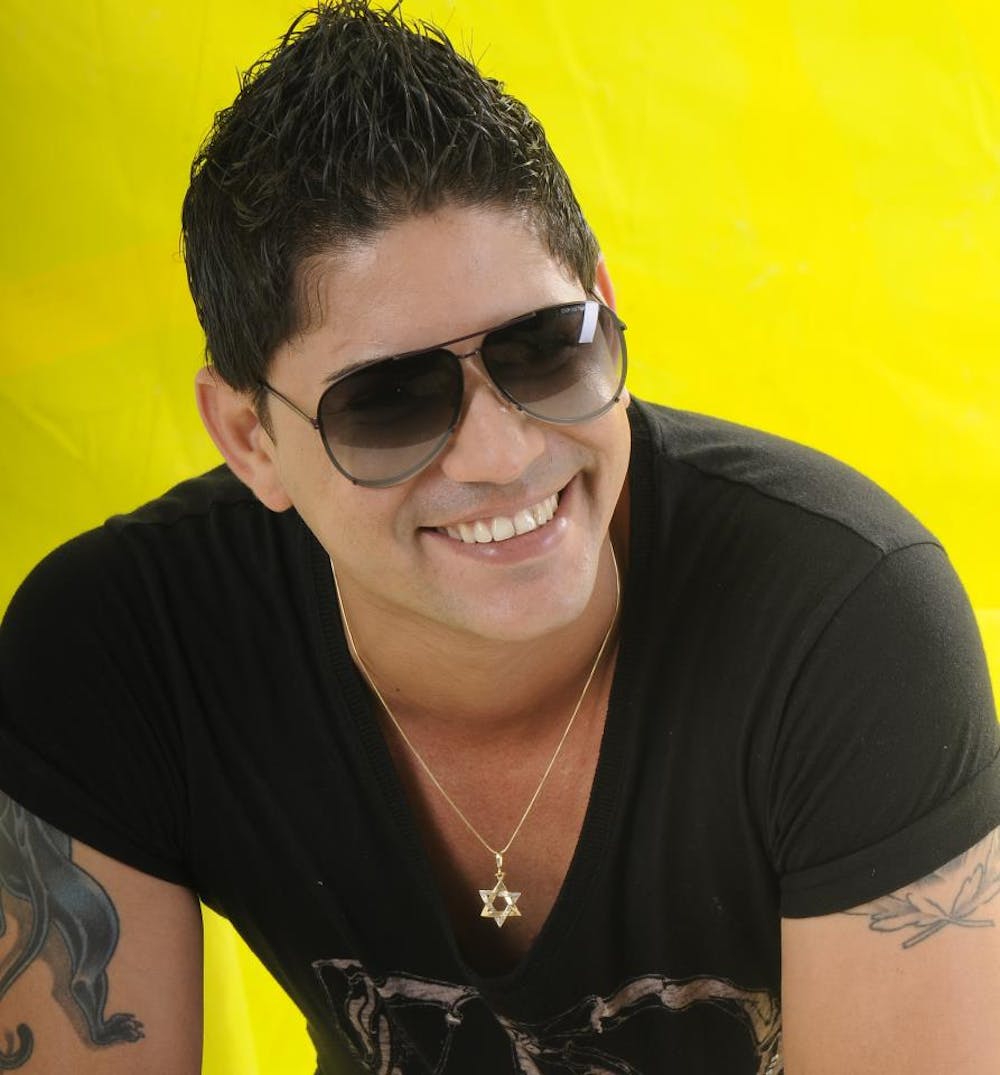 Follow Baby Lores to get alerts about upcoming events and special deals!

Without further ado, here are Baby Lores top 10 tracks of all time:

Yoandys Lores González, Baby Lores, was born on December 27, 1983 in Cienfuegos. In 1994 and during 8 years he was member of the renowned children musical group Ismaelillo, of the Perla del Sur (The Pearl of the South (Cienfuegos city is also known by this name).Was in this musical group where he found his way as a guitar player, singer, bassist and piano player.

In his starts, he was member of different musical group as the one of José Miguel and his Balanza; in 2003 musical director, composer and he also made the musical arrangements for Mercedes and her Aché orchestra, as well as for Sabrosura Viva, In both he madea big contribution with his talent and professionalism in the musical repertoire they play today. In this same year he became a member of Cubanos en la Red (Cubans in the Net), as a singer and making the musical arrangements.

In 2004 he starts as musical director of the La Fórmula Production project.
Later, and together with Leandro Medina Fellové, known by his artistic name as “El Insurrecto” (The Insurgent), they form part of the project Clan 537, that belonged to the well-known Italian producer Adriano Tota. Then he starts a giddy stage in which he managesto put his own themes in the number one place of hundreds of radio stations and TV channels in Cuba, Latin America, and Europe. With the Clan 537 he started to be famous, and became the disport for thousand of fans. The work with Adriano Tota, his General Producer,allowed him to have more broadcasting in the musical industry, since that Adriano Tota Production has signed contracts with well-known record and international publishing companies

At the end of 2007 he decides to come away from Insurrecto (The Insurgent) and to continue his career together with El Chacal (The Jackal), another strong exponent of this musical genre in Cuba. Few months later, and as an answer to a promoting campaign, hedecides to join again to the Insurrecto, and together with the Chacal they record the disc Los Reyes del Trono (The Kings of the Throne); record production that sold thousand of copies all over the world.

In March 2009 he decides to assume his career as a soloist and he travels to Spain and Italy for agree his first international tour through Europe. Back in Havana he records the video clip with the polemic theme “Creo”, (I
believe) directed by Alejandro Pérez, and he also starts to produce the disc with the same title. The audiovisual was showed in a press conference in which took part the most important agencies established in Cuba, which spread the news about the real tattoowith Fidel Castro´s face that Baby Lores has in one of his arms.

In Baby Lores career it has been usual his work as a producer in different musical groups such as: Eddy K, Gente de Zona (People from the Zone), Acento Latino (Latin Accent), Azúcar Band and Energía Total (Total Energy), among others. It is also known his workin making the musical arrangements for Cubanos en la Red (Cubans in the Net) CD, and we can not live a site his musical work with the outstanding musician and producer Edesio Alejandro.

He has shared the stage with important musicians. His featuring with different soloists and musical groups are well known, like the one produced together with the Charanga Habanera, and his work with Eddy K, La Fresk, Bases Llenas and Yulien Oviedo. At theend of 2009, and in this line of work, Baby Lores recorded some themes with the talented pop singer Diana Fuentes (Lo que no nace no crece) (What doesn´t born doesn´t grow) and a musical theme (Dime que más) (Tell me what else) with the well-known artist Roldán,director of the fantastic musical group “Orishas”, which has had a great acceptance among national, Latin American, North American and European public.

In his productive and dynamic artistic life, Baby Lores has taken part in the composition of the music for different films, among them: La Edad de la Peseta, by Pavel Giroud, and for the laureate film director Juan Carlos Cremata´s last film in production.

No upcoming events with Baby Lores