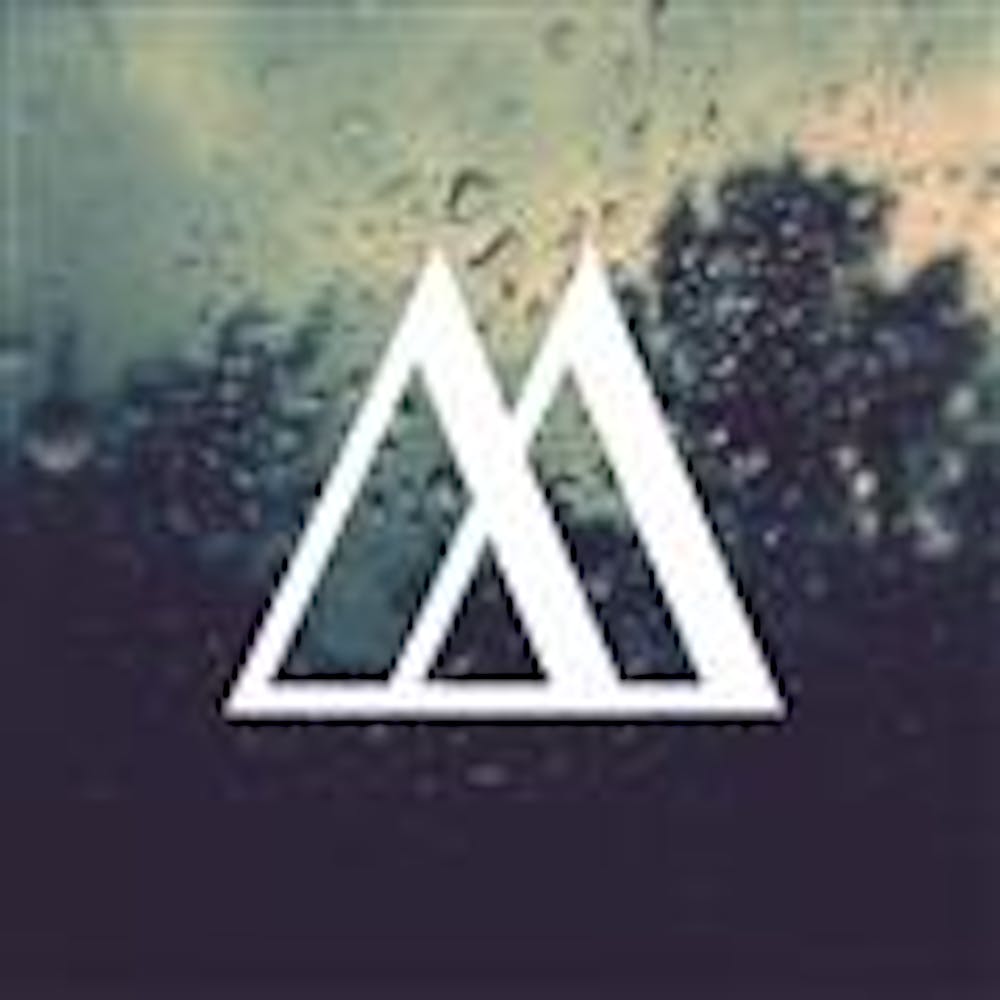 Follow Awsmac to get alerts about upcoming events and special deals!

AWSMAC formed in the fall of 2011 by chance.

Awsmac has performed in venues such as: Sound

Without further ado, here are Awsmac top 2 tracks of all time:

AWSMAC formed in the fall of 2011 by chance. Meeting at a venue in Los Angeles, Freddy Quintana (DJ Awsumo) and Matthew Cheung (Mac Drums) decided to jam that night during DJ Awsumo’s set. There was no denying the instant chemistry and wild performance that came; AWSMAC was born. Having quickly become one of the hottest up and coming acts in the electronic scene, they have displayed their talents at some of the biggest clubs and events in Hollywood, San Diego, Portland, San Francisco, Houston, Miami, Costa Rica and even as far reaching as Macau, China.

Freddy displays a true understanding for the crowd, while Matty drives them wild. Mixing a wide array of music and bass drops with no room for rest. The young maestros seamlessly mix together Electro House, Top 40, Hip Hop, Old School, Reggae, Drumstep, Moombahton, Funk, Disco, and even use Latin roots to induce a rhythm that make any crowd go crazy.

No upcoming events with Awsmac