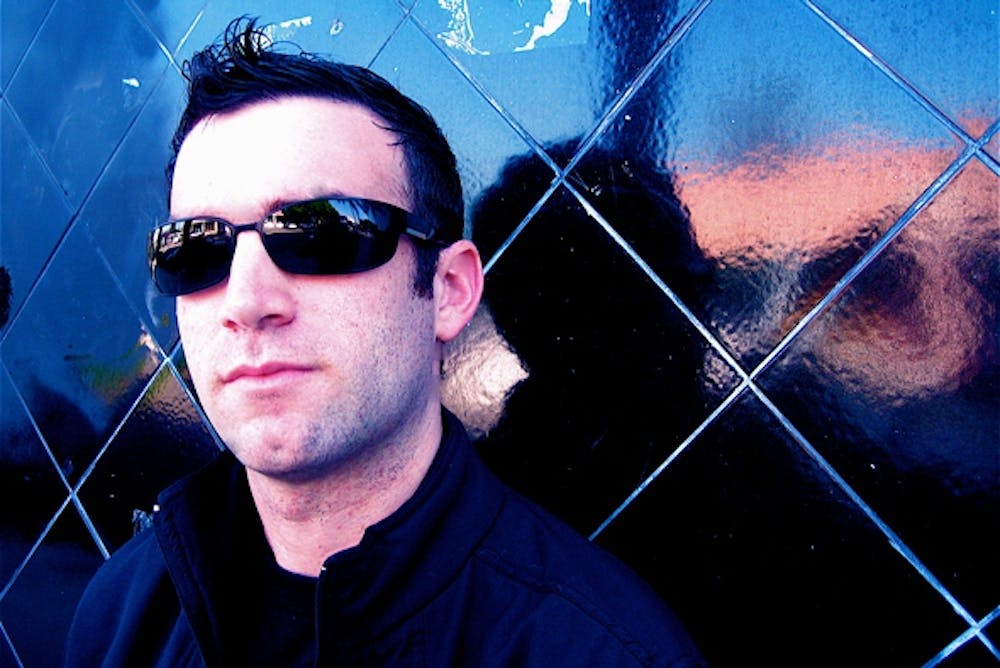 Follow Austin Leeds to get alerts about upcoming events and special deals!

Austin Leeds is that kind of modest musical genius who doesn’t mention his amazing body of work or long, successful career when you first meet him.

Without further ado, here are Austin Leeds top 10 tracks of all time:

7. Until The End - Austin Leeds Remix

Austin Leeds is that kind of modest musical genius who doesn’t mention his amazing body of work or long, successful career when you first meet him. Instead he’ll drag you into his studio to get your opinion on his next track, always striving to improve and innovate. And with the huge number of quality tunes he churns out, you could be in there for a while.

Austin first rose to prominence with a string of hits on John Digweed’s Bedrock label in 2000, and quickly started seeing his music everywhere. It wasn’t long before Leeds' music had found a honored spot in the record bags of all the DJ heavyweights: Danny Tenaglia, Erick Morillo, DJ Vibe, Oscar G, Deep Dish, John Digweed, Sander Kleinenberg, and Superchumbo, to name a few. In one year alone, Austin had five of his tracks played on Pete Tong’s BBC Radio 1 Essential Mix, by DJs Deep Dish, Murk, Sharam, Armin Van Burren, and Seb Fontaine.

Originally from Miami, a town that is no stranger to dance music, Austin recently settled in Las Vegas, that other sun-drenched capital of sonic hedonism, just down the street from good friend and production partner Nick Terranova. Austin’s collaborative partnership with Nick has been a long and successful one. The Terranova & Austin Leeds team have produced back to back hits together with "Shake Me” , “Rock Me," "For the Pills," and "Only You," as well remixes of Dario Nunez’s "My World" (Stereo Productions) and Dave Spoon’s “This Machine” (Toolroom Records).

They challenge one another to push musical boundaries that can result in massive success, such as when the pair wrote the #1 track "Discoteka" by Starkillers. They are a great team on the road as well, headlining numerous “Starkillers vs. Austin Leeds” nights around the country. Terranova & Austin Leeds’ latest hit on Stealth Records, "Dirty Sound" is followed by yet another chart buster just released, "Acid Disco." In Spring 2008, Ultra Records will release Terranova & Austin Leeds’ compilation, ULTRA DIRTY.

No upcoming events with Austin Leeds