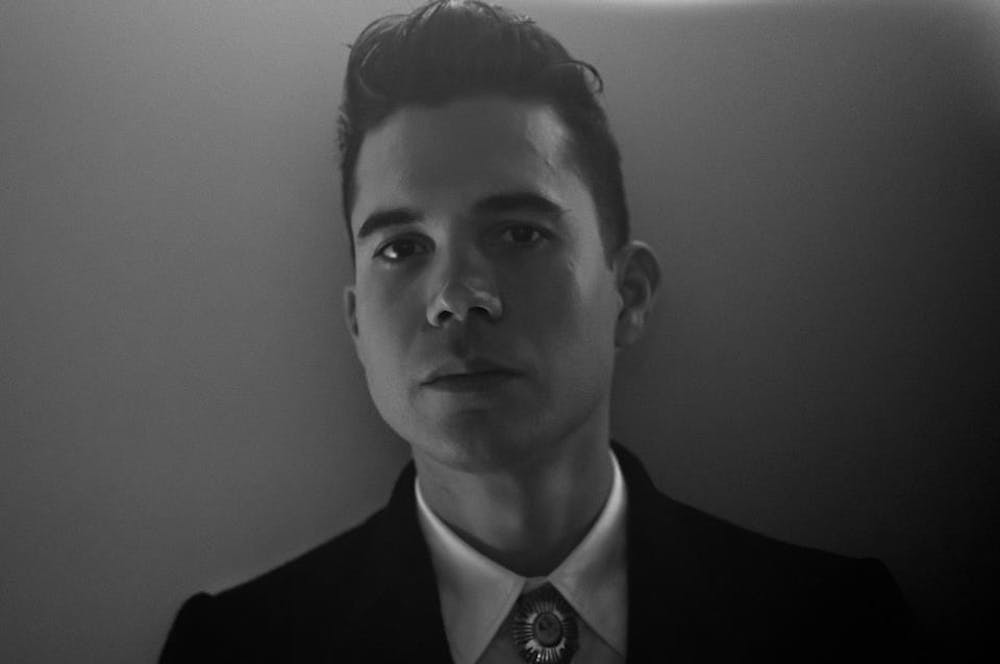 Follow Audion to get alerts about upcoming events and special deals!

Depending on whom you ask, Matthew Dear is a DJ, a dance-music producer, an experimental pop artist, a bandleader.

Audion has performed in venues such as: The Midway

Without further ado, here are Audion top 10 tracks of all time:

Depending on whom you ask, Matthew Dear is a DJ, a dance-music producer, an experimental pop artist, a bandleader. He co-founded both Ghostly International and its dancefloor offshoot, Spectral Sound. He’s had remixes commissioned by The XX, Charlotte Gainsbourg, Spoon, Hot Chip, The Postal Service, and Chemical Brothers; he’s made mixes for the Fabric mix series and Get Physical’s Body Language. He maintains four aliases (Audion, False, Jabberjaw, and Matthew Dear), each with its own style and distinct visual identity. He straddles multiple musical worlds and belongs to none—and he’s just hitting his stride.

Matthew Dear’s 2003 full-length Ghostly debut, Leave Luck to Heaven, is a suite of sparse, wickedly funky house laced with Dear’s deep, distinctive vocals, and includes the much-loved single “Dog Days” (voted one of Pitchfork’s Top 100 Songs of the Decade). The record was met with rapturous acclaim from both the dance-music establishment and the critical press, including a four-star review in Rolling Stone. Dear’s 2007 follow-up,

Asa Breed, is a considerable departure from Heaven’s dancefloor excursions, incorporating the polyrhythms of Afrobeat, the irreverent pop sensibilities of Brian Eno, and the austere beauty of Krautrock. More four-stars reviews followed (Q and Mojo magazines), and Dear subsequently began touring with a live three-piece band, Matthew Dear’s Big Hands, in which he acted as frontman, commanding the stage with a Bryan Ferry-like swagger and a gentleman’s grace.

Today, Matthew Dear finds himself in a unique position. His fourth album, 2010’s Black City, is the culmination of years of hard work and experimentation, a darkly playful sound-world that envelops the listener like the arms of a malevolent lover. After over a decade of exploring pop’s outer limits, Matthew Dear now inhabits a rarefied corner of the musical universe: no longer tethered to any one genre, respected by his peers, and blessed with a bottomless well of creative energy. Now is Matthew Dear’s moment, and it sounds like nothing else.

No upcoming events with Audion