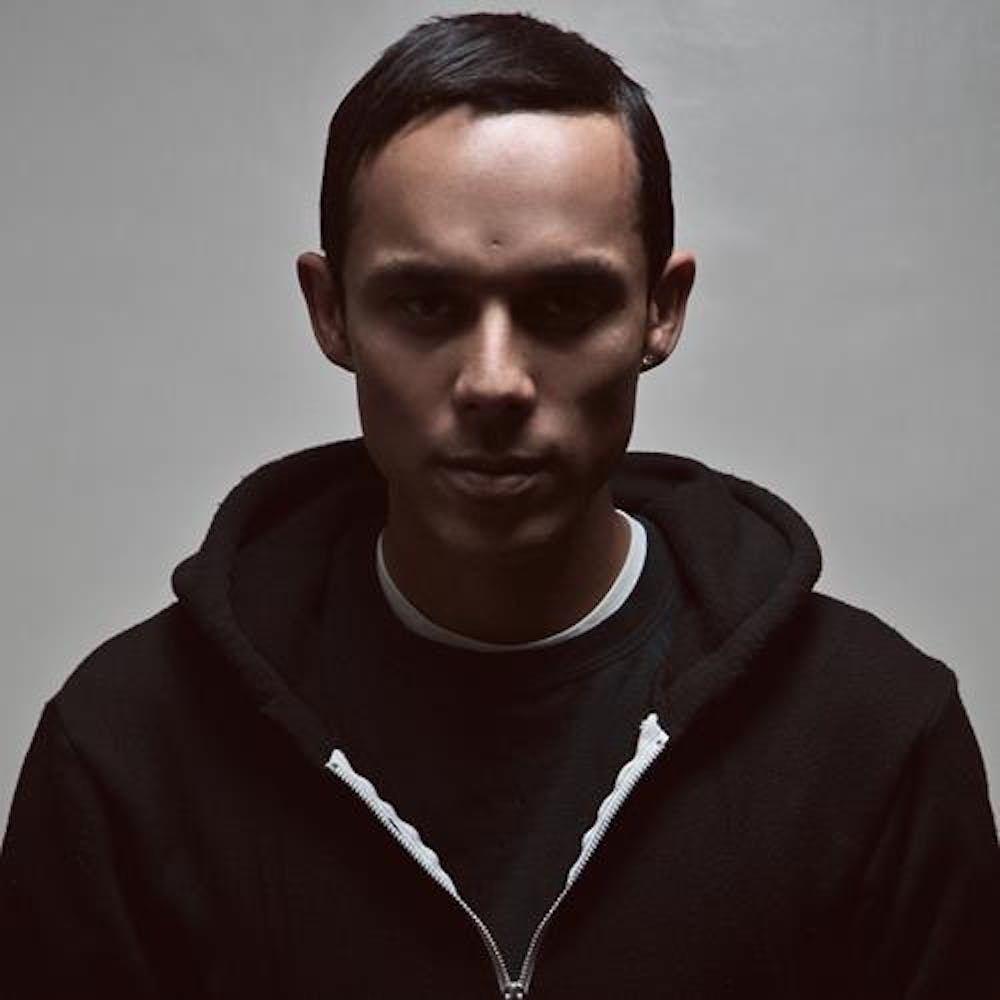 Follow Atlantic Connection to get alerts about upcoming events and special deals!

“There’s a certain EDM fan – and perhaps a growing group – that’s getting tired of the buildup-drop-big synths texture of mainstream electronic music regardless of subgenre.

Without further ado, here are Atlantic Connection top 10 tracks of all time:

3. Something in My Soul

“There’s a certain EDM fan – and perhaps a growing group – that’s getting tired of the buildup-drop-big synths texture of mainstream electronic music regardless of subgenre. If you’re looking for subtlety without repetition, restrained yet innovative textures in which every element can be precisely discerned, The Limit is worth a listen.”
– Crossfadr

“Satisfyingly similar to the sounds of SBTRKT, MJ Cole, and Flying Lotus, these 13 tracks of deep and soulful electronic music feature vocal collaborations with singer-songwriters like MC Tali and Sopheye. Love Architect is a feel-good album that’s perfect for summer sunrises and proper pool parties, so get your Ray Bans ready.”
– Complex Magazine

“If you think you know dubstep before you’ve heard Atlantic Connection, you’re in for a surprise. Hayes refers to his genre-bending sound as “future-soul,” citing influences like J Dilla and LTJ Bukem. And it doesn’t end there..”
– Billboard Magazine

“Last June, Atlantic Connection helped showcase his chilled array of sounds on his beautiful Love Architect album. P&P heads should be up on Atlantic Connection, or least have heard his remix of The Weeknd’s “The Morning,” but if not, know that the project spanned a number of sounds, from chilled downtempo tapestries to tightly woven dubstep. It makes sense that, for his. ”
– Pigeons & Planes

“Earlier this week, Atlantic Connection‘s debut EP for SMOG, The Limit, was released. It highlights his soulful, deep bass music leanings; we knew he made beautiful drum & bass, but to see him evolve with these cuts from up and down the BPM scale brings a smile to our faces.”
- Do Androids Dance

“Those who follow drum ‘n’ bass will know Nathan Hayes. The force behind Atlantic Connection, he’s steadily produced a multitude of soulful, bass-driven gems over the years. Though he’s known for his work in d’n'b, Hayes has continued to explore the boundless possibilities of bass music, integrating his recent output with dubstep into his trademark signature.”
-Societe Perrier

“The video and the remix pair perfectly to support Hayes’ liquid funk remix, and we now have the overwhelming urge to put in some large hoop earrings, our hair up in a high ponytail, throw on some trainers and go dance”…
- Kick Kick Snare

“Is it trap? Dubstep? R&B? Trip-hop? Soul? And a little bit of dancehall, too? Atlantic Connection combines all those elements on The Limit. This is some serious couples-skate kinda music, which takes listeners on a multifaceted journey through a landscape of seductive sounds. It’s a surprising alternative to all the aggressive and/or chirpy beats being crammed down electronic music fans’ throats in 2013.”
– Seven Magazine

No upcoming events with Atlantic Connection