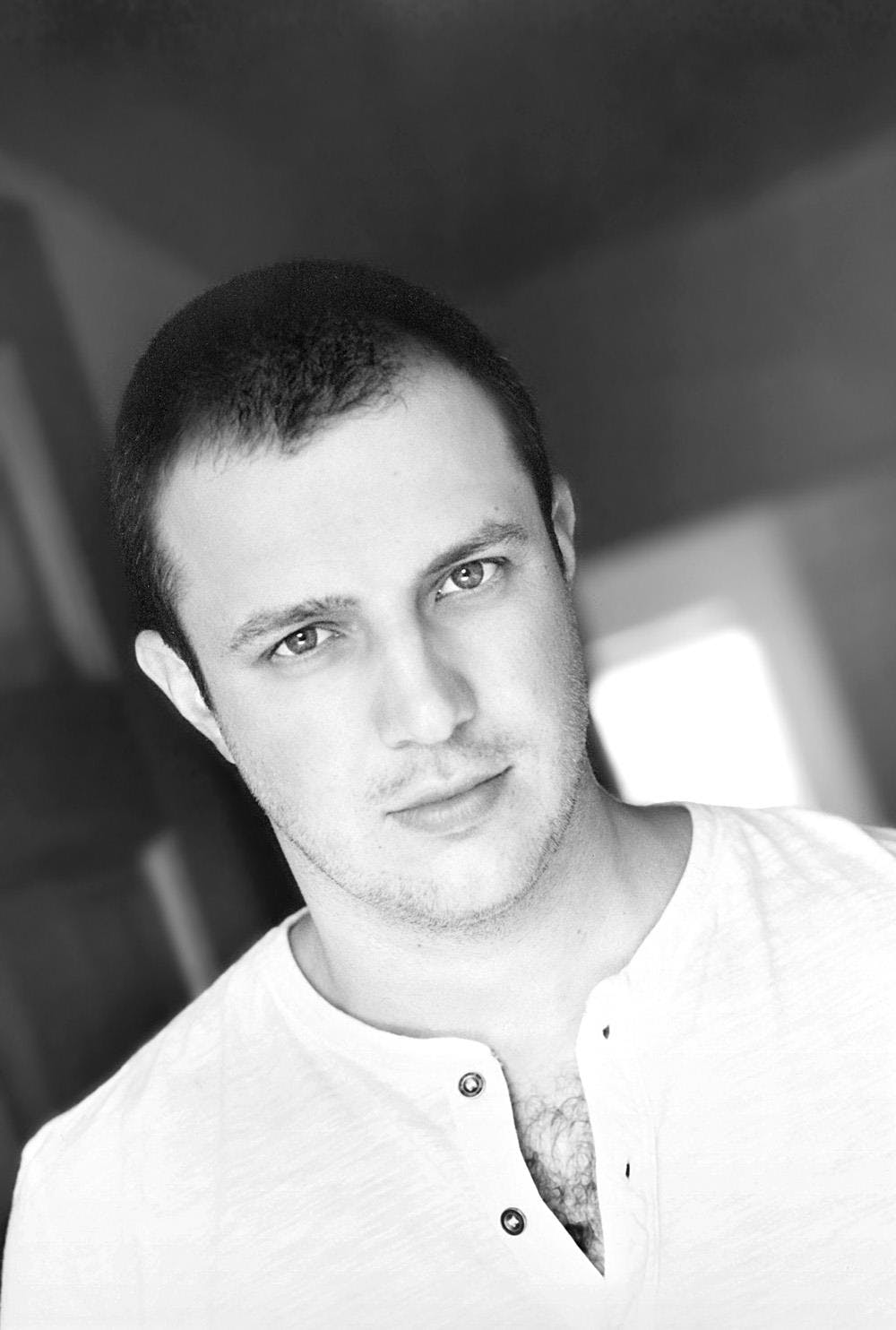 Follow Anton Tumas to get alerts about upcoming events and special deals!

Circuit City and broken legs are not usually the beginnings of a DJ career, but Anton Tumas is used to doing things his way.

Anton Tumas has performed in venues such as: Monarch

Without further ado, here are Anton Tumas top 7 tracks of all time:

Circuit City and broken legs are not usually the beginnings of a DJ career, but Anton Tumas is used to doing things his way. It was at Circuit City, where he was working, that a co-worker gave him a CD by electronic producer Talvin Singh. Anton immediately connected to the melodic, soulful, layered sound structures, which proved to be his gateway to artists like BT, James Holden, and Hernan Cattaneo.

After cutting his teeth at clubs like Circus Disco and Avalon, as well as Burning Man and Moontribe’s decadently creative desert settings, he went to Miami for the 2005 Winter Music Conference. And there, in the midst of a nine-day blowout, he sealed his fate at Space where, during a Deep Dish set, he broke his leg – while dancing!

Forced to stay put until his leg healed, Anton convalesced by buying used DJ equipment on eBay, a “How To” book on Amazon, and a shopping cart full of music on Beatport. Applying his legendary laser focus during months of practice to teach himself the skills he required, followed by a few humbling gigs and a lot more focused practice, he finally had the skills and confidence to go public.

Rather than work his way into an already crowded field, he convinced a bar in Hollywood to let him set up some speakers and a sound system. He brought along a few friends, who ended up being the entire crowd that night.

But, as people do, these friends dragged more friends until the party was self-sustaining. This led to invitations to spin at house parties and full-moon desert gatherings like Moontribe. As he delved deeper into the music, he developed a taste for the elegant, eclectic, and subtle melodies found in house and techno. Inspired by DJs like Lee Burridge, Dixon and Carl Craig, he learned how to throw a really great party and build his reputation.

To expand his reach and showcase the music he was playing, he started his own label Subtract Music. Convinced by Anton’s drive and focus, influential young producers like Guy J and Robert Babicz (not to mention veterans Hernan Cattaneo, Tom Middleton and Martin Buttrich) began to release their tracks on Subtract. In fact, it was Guy J's famed remix of Gill Norris’s “Forme” that really put his label on the map, being charted over 150 times and reaching the #3 position in Beatport’s Techno Top 10.

With Subtract as a calling card, he threw parties with Henry Saiz, Marc Marzenit and Guy J in Los Angeles, becoming a fixture at events like Lightning in a Bottle and LA Burning Man Decompression, where in 2013 in collaboration with DISTRIKT he curated his own stage subDISTRIKT. subDISTRIKT became one of the party’s most popular stages, keeping thousands of people at a fever pitch for 12 hours. Meanwhile, gigs to play with legends such as John Digweed, Sasha, Danny Howells and Nick Warren seemed to roll right in.

The reason for this success is, simply, his music. Unlike many young DJs, Anton refuses to play ubiquitous “in your face” tracks, insisting instead on music that demands more careful listening, music whose truth is in the details.

If that runs counter to mainstream commercial trends, Anton couldn’t care less. “There are a lot of DJs who want to get big to make a lot of money. But I don’t want to compromise just to go up the ladder. I want people to come and hear me, of course, but I want them to be there strictly for my music. If there’s a way for me to grow and keep that vibe, then I’ll do it. But I am not going to compromise. I want to be able to enact my vision without restraint. Otherwise, I don’t really see the point.”

As well as hosting his own intimate events where he showcases cutting edge International and local talent, Anton is currently a resident at Monday Night Social; LA’s longest running weekly club night. In a world where DJs are rock stars chasing fame and glory, Anton Tumas is happily exploring the underground, taking whoever is in earshot on a journey into uncharted territory, without compromise!

No upcoming events with Anton Tumas