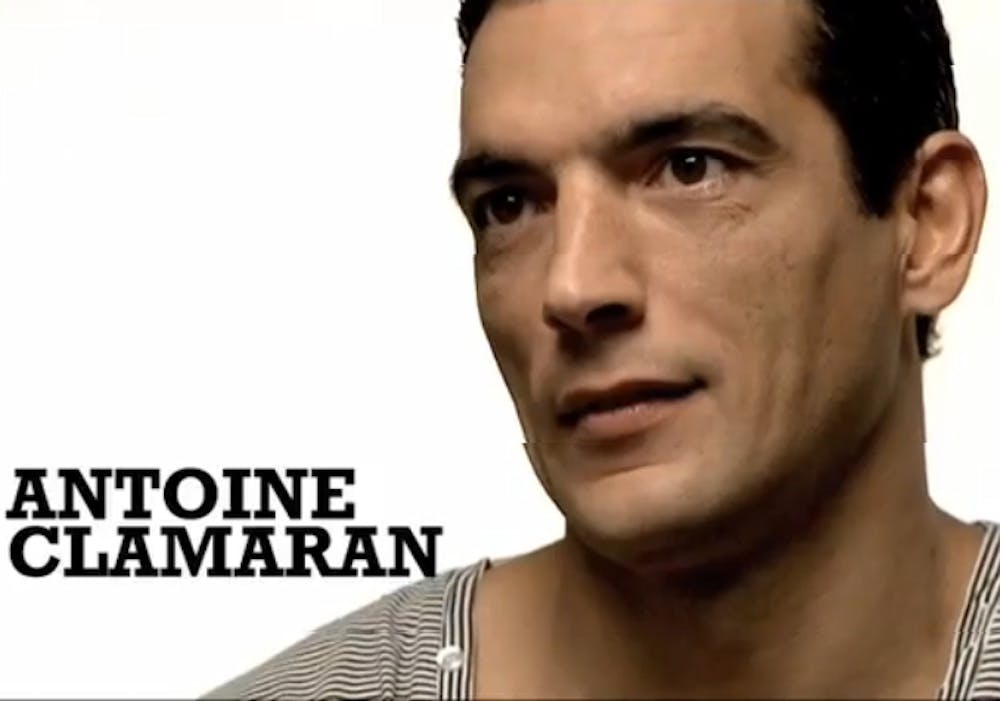 Follow Antoine Clamaran to get alerts about upcoming events and special deals!

As a DJ, author and producer, Antoine Clamaran has turned the whole planet into a huge dance floor! His name is known as a synonym with talent and success.

Without further ado, here are Antoine Clamaran top 10 tracks of all time:

8. You Got the Love - Original Mix

As a DJ, author and producer, Antoine Clamaran has turned the whole planet into a huge dance floor!
His name is known as a synonym with talent and success. He is also famous for his never-ending quest of universal and irresistible sounds.
Weekly resident on FG DJ Radio each Sunday from midnight to 1 A.M, also monthly resident on Fun Radio every third Saturday from midnight to 2 A.M, executive producer of 19 labels, an artist-reference according to many great names of house music, Antoine is following the road to success.
Appart from his numerous productions and remixes for international star DJs, he released a first album entitled "Release Yourself" in 2002, followed by four opuses of "Mix Inc." between 2003 and 2005.
The single "Keep on Trying" was commercialized in May 2006, followed in June by "Dancefloor FG summer 2006", a mixed compilation which soon became a Gold Album.
Both 2007 and 2008 have been quite busy years, first by releasing " Inside ", his best of only sold abroad and available for downloading in France on 4deejays.com, as well as the compilation " All Night Long ". As it encountered a massive success, his partnership with EMI was reconducted, logically leading to another 2-CDs compilation of 30 dance floor hits, all selected and mixed by Antoine Clamaran : "All Night Long 2" is available in music stores since August 25th.

Right now, Antoine keeps travelling and bouncing the entire world. He produces tracks, remixes the most famous artists and is working on his second album, which should be ready in the early hours of 2009.

No upcoming events with Antoine Clamaran