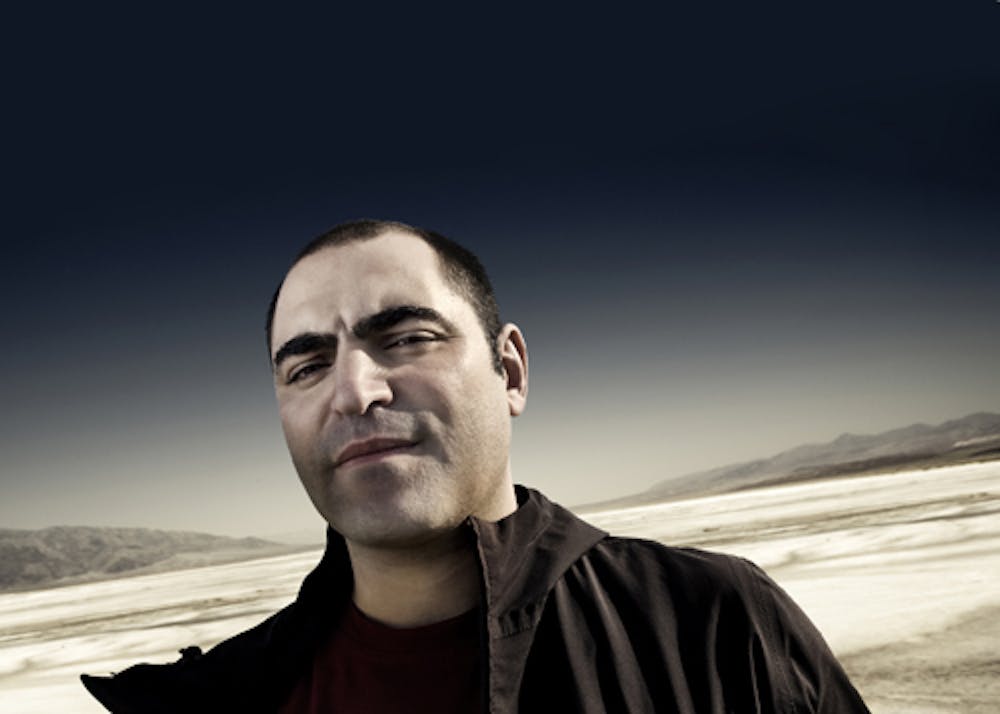 Follow Anthony Pappa to get alerts about upcoming events and special deals!

Described as “The DJs, DJ” Anthony Pappa truly is a master of his craft and one of the most respected and revered DJs on the international circuit.

Without further ado, here are Anthony Pappa top 10 tracks of all time:

Described as “The DJs, DJ” Anthony Pappa truly is a master of his craft and one of
the most respected and revered DJs on the international circuit. The combination of
his genuine love for his art, his down to earth, lovable personality and his constant
desire to push the musical boundaries at performances all around the world has
made Anthony one of the most sought after DJs on the planet.
An Australian of Italian descent based in the UK, Anthony Pappa is a true
internationalist, with a self-imposed mission to share his music with people all
around the world. And since gracing the cover of DJ Magazine in 2000 as part of
the celebrated “Nu-Breed”, Anthony Pappa has taken his rightful place at the top
table of DJ royalty.
Running alongside that has been Anthony’s parallel career as a producer. As a
classically trained drummer who can both read and write music, Anthony is rare
amongst DJs in really understanding the music, and in the process of piecing it
together. The man knows his way around a studio as well as a DJ booth, prompting
DJ Pete Gooding to quip he’s “the best DJ, technically, I ever saw”. Anthony was
the first man Global Underground turned to front up their Nu-Breed series, and
several of Anthony’s mixes for Global and for Renaissance have clocked up
+100,000 in sales.
After a couple of years focusing on his gigs at all the best clubs round the globe,
2008 saw Anthony turn his attention back to producing music. Setting up his own
label, Red Light District, which was home to his first original track in quite a while
– Outback - released in March; and in April, Anthony released his triple
disc Moments album on Hi-Note which finally gave him the scope to dig into all
four corners of his record box and demonstrate the scale of his appreciation for
electronic music. The 2008 "Moments" Mix album tour saw him play over 70
cities around the world
The second album in the Moments Series was released in June 2009 to similar
success, and although global album sales are generally in decline, it seems that
Anthony's fans still want to buy his music and go to see him play as much as ever.
With that in mind, Anthony is clearly showing no signs of slowing down… first off
he has been back in the studio working on some new material that will be released
in 2010. The music promises not to be to pigeon holed which Anthony is really
pleased about. "Im finding some really cool music across all styles at the
moment, its seems to be a really cool time with more and more Djs &
producers breaking that genre pattern"
2010 is definitely going to be a year of change for Anthony with his move to Coda
Agency London. His gig diary is full for the first quarter of the year, including an
extended tour of his homeland, Australia. In March, he will host his own night at
the Shelbourne for WMC. On top of this, Anthony plans to release his
3rd instalment of the “Moments” series in the middle of the year.
• DJ BOOKINGS • (UK&ROW)
nikk@codaagency.com
http://www.codaagency.com
T: +44 (0)20 7456 8888
F: +44 (0)20 7456 8800
• MANAGEMENT •
info@530db.com
http://www.530db.com
T: +44 (0)191 565 7820
F: +44 (0)870 706 5235
• LINKS •
http://www.facebook.com/AnthonyPappaOfficial
http://twitter.com/djanthonypappa
http://www.myspace.com/djanthonypappa
http://www.youtube.com/user/djanthonypappa
http://soundcloud.com/anthonypappa
http://www.last.fm/music/Anthony+Pappa
http://anthonypappa.bigcartel.com
http://www.residentadvisor.net/dj-page.aspx?id=62

No upcoming events with Anthony Pappa