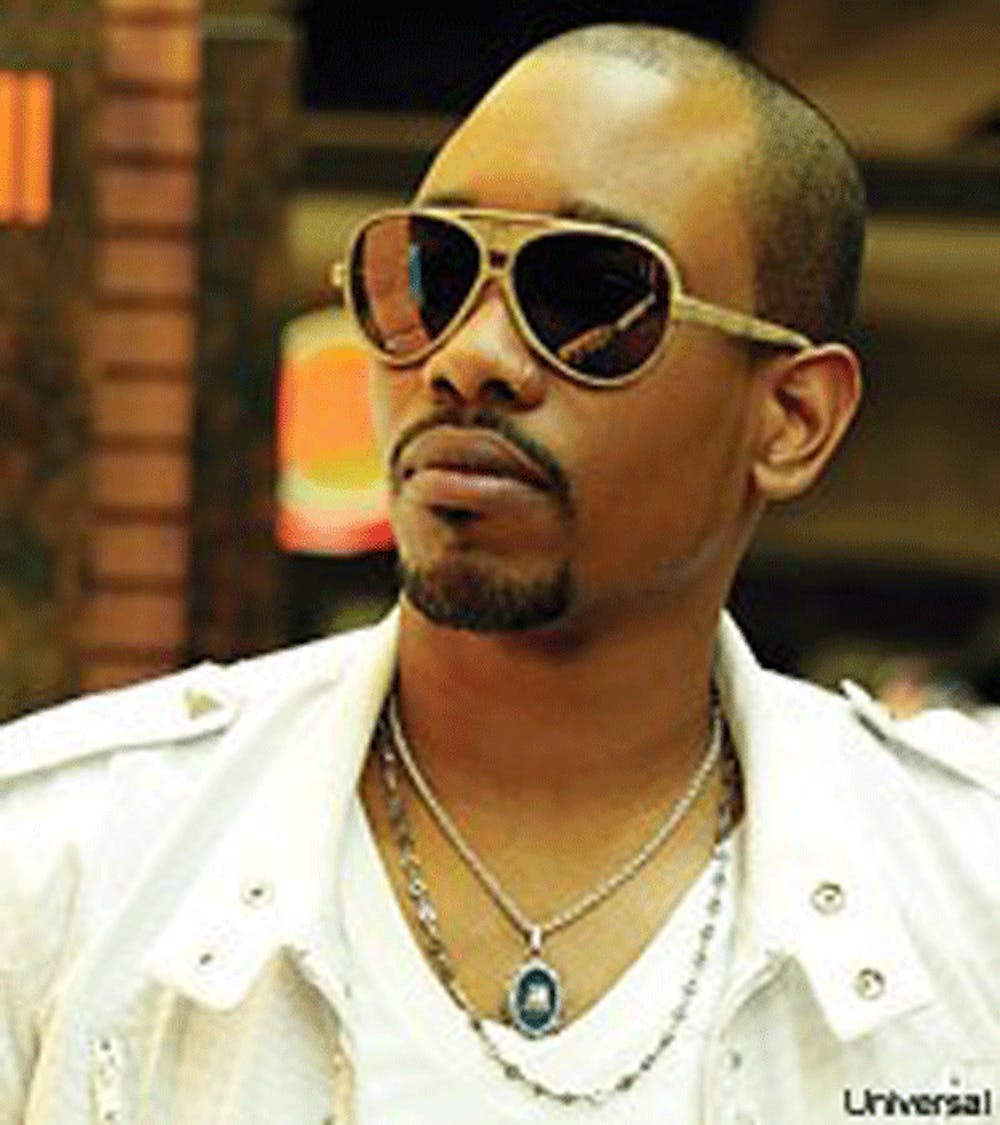 Follow Anthony David to get alerts about upcoming events and special deals!

Anthony David was born in Savannah, Georgia, but got involved in the music business in Atlanta.

Anthony David has performed in venues such as: Coca-Cola Roxy

Without further ado, here are Anthony David top 10 tracks of all time:

Anthony David was born in Savannah, Georgia, but got involved in the music business in Atlanta. There he met India.Arie, an R&B singer from Atlanta and have since become friends. David's first song written for Arie was entitled "Part of My Life" for Arie's 7x Grammy nominated album Acoustic Soul. David also toured with Arie in support of her album. David is an atheist and secular humanist.

In 2004, he released his first independent album Three Chords & The Truth. Alongside India.Arie, he opened up for her shows with songs from his album, thereby getting more fame. Then eventually in 2006, he released his second independent album Red Clay Chronicles, of which also garnered attention from opening for India.Arie's shows. After touring with Arie, David teamed up with her once again to co-write and produce "There's Hope" for Arie's third studio album. His third 2008 release Acey Duecy, is a combination of both R&B and soul music. The album, with the release of its first single "Words", a duet with Arie, has given the album more attention.

No upcoming events with Anthony David