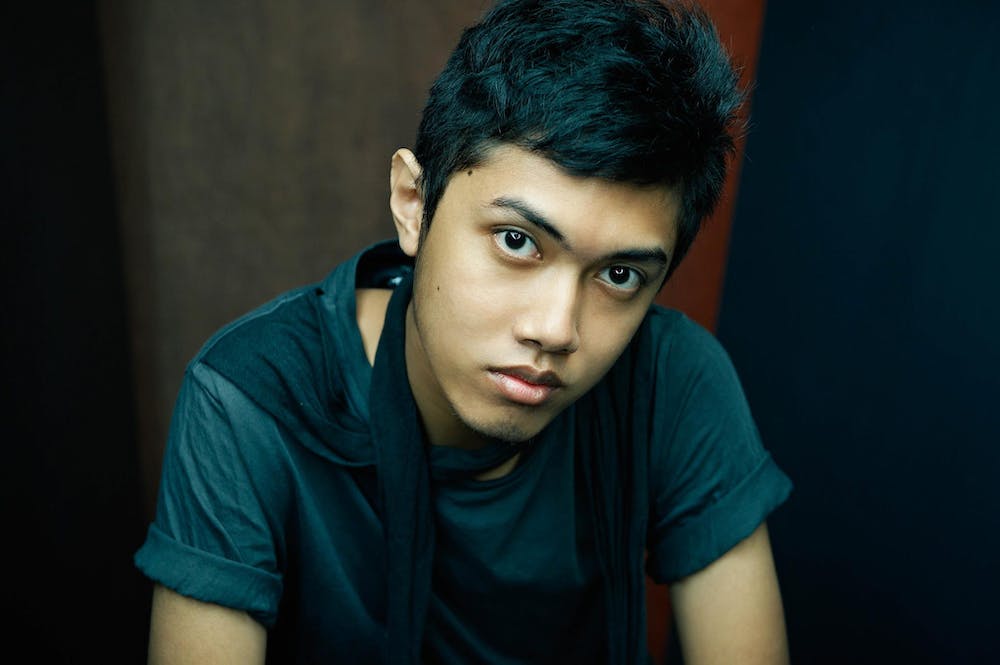 Follow Angger Dimas to get alerts about upcoming events and special deals!

Hailing from Jakarta 22 year old Angger has been playing guitar since the age of 7 and began his journey into dance music after launching his DJ career just 3 short years ago.

Without further ado, here are Angger Dimas top 10 tracks of all time:

Hailing from Jakarta 22 year old Angger has been playing guitar since the age of 7 and began his journey into dance music after launching his DJ career just 3 short years ago. Signed to Australia's mighty Vicious Recordings in early 2009 Angger has spent the rest of the year tuning his craft and making quite an impact in the process! His debut release "Duck Army" was played by the likes of Tocadisco, Joachim Garraud and Laidback Luke, just to name a few - it's tuff, bleepy, but still jacking sound showcasing the Angger Dimas production and DJ sound. Following this release he teamed up with Vandalism and enjoyed massive international support on his collaboration release "She Got It". Added to the Australian 2010 Ministry Of Sound Annual CD, this track was also dropped by Sebastien Ingrosso as his opening track at the famed "Sensation" event on New Years Eve in Melbourne & regularly features in the playlists of David Guetta, Chuckie, Armand Van Helden, Laidback Luke and even Axwell.

Angger's "Fight Club" was smashed internationally by dj's all over the world, paving the way for his new single "Plastik" released through Vicious in early 2010. Angger hit Australia & New Zealand in February 2010 on DJ tour with Avicii (Sweden) after constantly rocking the best parties & clubs in Indonesia for the past 3 years. His pumping performances were received with rave reviews and gave him the opportunity to road test forthcoming collaborations with ARIA Nominated DJ/producer Tommy Trash, Ministry Of Sound's Neon Stereo and stable mate Vandalism.

No upcoming events with Angger Dimas