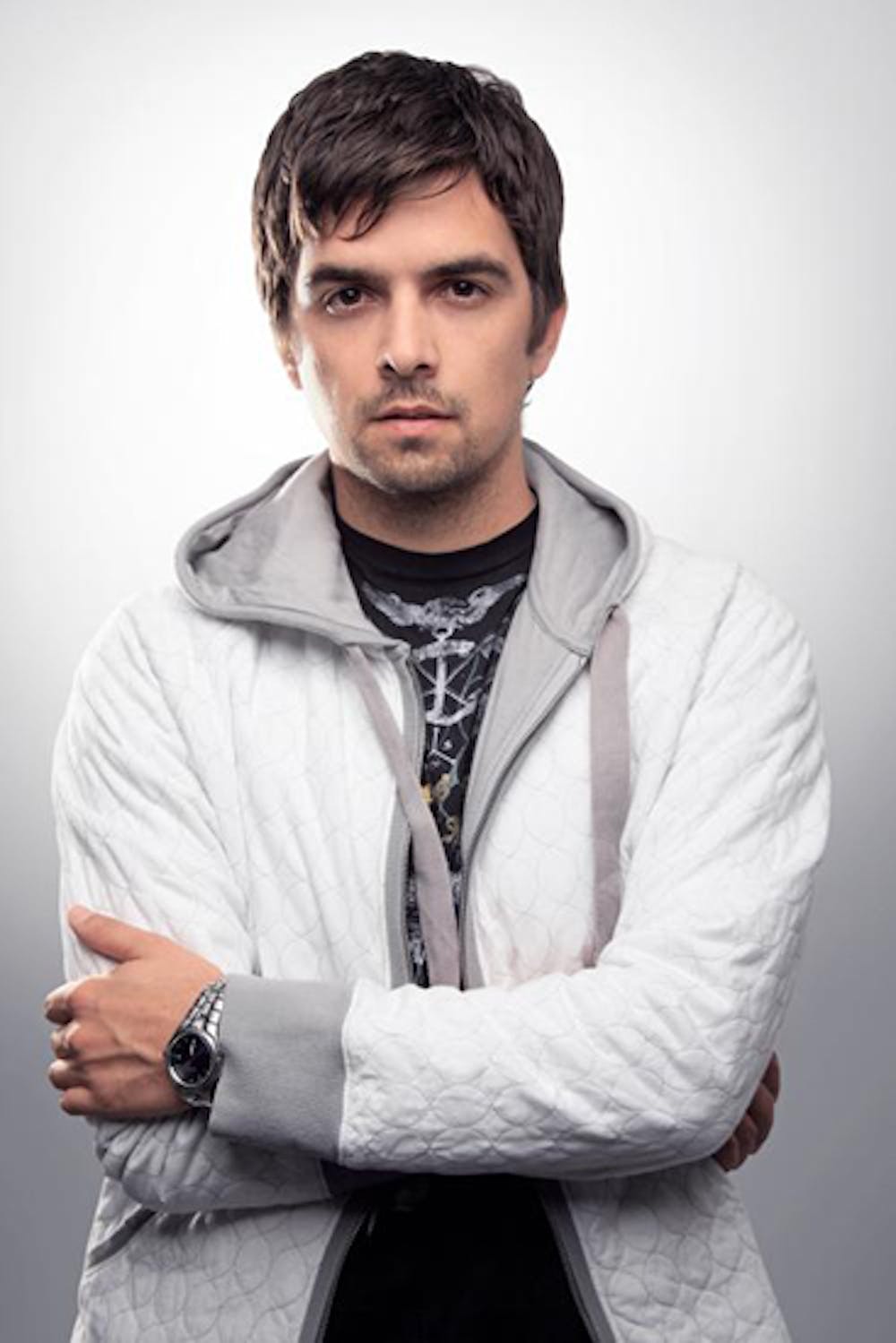 Follow Andy Caldwell to get alerts about upcoming events and special deals!

Andy Caldwell has performed in venues such as: Parklife Festival

Andy Caldwell has played in major festivals like Parklife Festival

Without further ado, here are Andy Caldwell top 10 tracks of all time:

9. Give a Little - Moulton Studios Remix

10. Call It What You Want - Andy Caldwell Remix

Los Angeles-based Andy Caldwell wears many guises: Songwriter, producer, classically trained pianist and trumpeter, remixer, DJ and label owner (of the recently re-launched Uno Recordings). The journey of his 14-year and counting recording career has brought many accolades and honors, from writing Grammy nominated songs and sharing stages with legends like James Brown to making the tunes of choice for countless top DJs worldwide. Flying more than 200,000 miles and playing more than 100 shows a year, Andy Caldwell is a preeminent fixture on the global dance music scene.
The last few years have been both productive and immeasurably fun for Caldwell: he headlined the 25-city House of Om tour, recorded the exotic Om Dubai mix collection as well as a double-disc of jamming electro for Bargrooves. He led a float at the Berlin Love Parade, played Ibizan superclub Pacha, rocked 70,000 at the Los Angeles Coliseum for Electric Daisy Carnival and opened for James Brown at the massive Good Vibrations festival tour in Australia.

He debuted on record in 1994 with the huge buzz of the single "Illusions and Mixed Illusions on Om Records. Working with Soulstice allowed Caldwell to hone his skills in writing, arranging and producing in preparation for working solo.

Recording singles for Om Records and Naked Music, the former San Francisco native quickly became a staple on the acclaimed Om Lounge, Sounds of Om and Mushroom Jazz mix series, tiding listeners over until his first full-length solo album Universal Truth emerged in 2006. Among the many gems featured on the studio album, "Warrior" gently emerged as the torch song for the summer of 2007. The track written by Caldwell, features the incredible vocal talents of Lisa Shaw and has been remixed by Claude Von Stroke, David Alvarado and Chuck Love. Quickly rising to the top of many compilation inclusions, it has been featured on releases by Hed Kandi, Vendetta and Ministry of Sound to name but a few.

His knack for A&R leads him to find and sign tunes that have gone on to be licensed the world over, as in the Trentemoller remix of Yoshimoto's "Du What Yu Du." And with the recent re-launch of his label Uno Recordings, Caldwell once again has an official outlet all his own to nurture and discover tomorrow's talents that are pushing stylistic boundaries.

"It's all pretty exciting for someone whose biggest goal when I first started was to hear my music played on huge speakers in front of a lot of people," says Caldwell, who is currently at work on his next high-profile album. "That was all I wanted. I didn't care if I ever made a dime, I just wanted that experience."

To learn more about Andy Caldwell, go to his website at www.AndyCaldwell.com