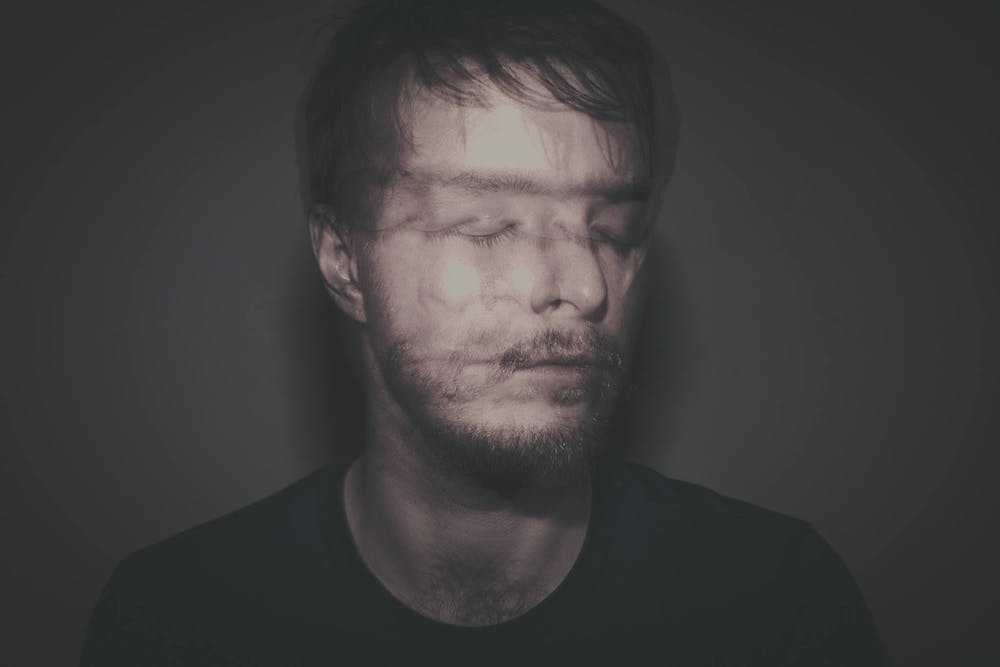 Follow Ambassadeurs to get alerts about upcoming events and special deals!

Ambassadeurs capped a fine 2013 with his latest production, ‘Make Me’, an epic, bass heavy number complete with his signature melodic flourishes which was premiered in December by the newly launched Thump UK channel.

Without further ado, here are Ambassadeurs top 10 tracks of all time:

2. Looking at You - Moods Remix

Ambassadeurs capped a fine 2013 with his latest production, ‘Make Me’, an epic, bass heavy number complete with his signature melodic flourishes which was premiered in December by the newly launched Thump UK channel. Following two EP releases on Pilot Records Ambassadeurs will release his debut album in 2014 all the while continuing his policy of regular free releases of music for his fans via social media. Ambassadeurs’ leftfield electronic music is fast making a name for the young Brighton-based producer. His recent ‘Alone In The Night’ and ‘Trouble’ EPs brought him further acclaim from XLR8R, Noisey, Mixmag, This Is Fake DIY and beyond. He’s amassed over 1 million soundcloud plays and hit XLR8R’s most downloaded annual chart (2012) with the EPs Come A Little Closer and M.O.P.E (released on his Lost Tribe imprint), and remixes for labels such as Tru Thoughts, Ninja Tune, Moshi Moshi, Fat Cat, Wah Wah 45s and others. Ambassadeurs (aka Mark Dobson) started out learning his craft on an 8-bit Amiga computer, wrestling with the notoriously tricky Octamed while the rest of us were playing Lemmings. After the requisite teenage years in psychedelic rock bands, he upgraded to Logic and began working with electronic instruments, getting inside the machinery to make them sound the way he wanted. Taking cues from dub, hip-hop, bass and jazz, but sounding like none of these genres, Ambassadeurs’ sound is hard to pigeonhole. His distinctive style can be attributed to a Tobin-like love for turning found sounds into samples and processing them beyond recognition – creating music as unique as his talent. An impressive live show has rapidly brought him a growing following. And it’s not only new fans; he’s caught the ear of artists including Odesza, Gas Lamp Killer, Danny Brown, Gold Panda, Daedelus, Kelpe and Star Slinger, who’ve chosen him for support shows.

No upcoming events with Ambassadeurs