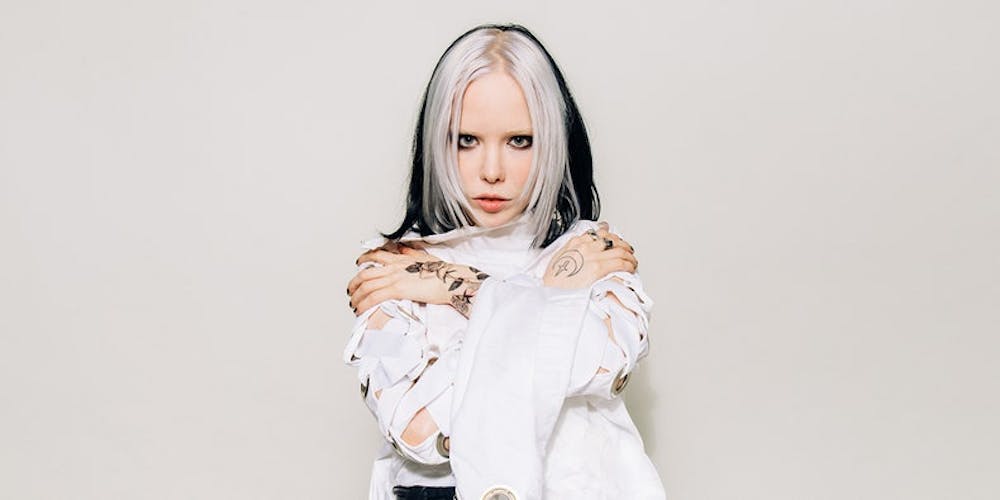 Follow Alice Glass to get alerts about upcoming events and special deals!

Without further ado, here are Alice Glass top 10 tracks of all time:

Alice Glass (born Margaret Osborn, 23 August 1988) is a Canadian singer and songwriter. She is the co-founder and former frontwoman of the electronic band Crystal Castles. In 2014, she embarked on a solo career. She released her eponymous debut EP in 2017. Her solo debut album, Prey//IV, was released in February 2022.

No upcoming events with Alice Glass