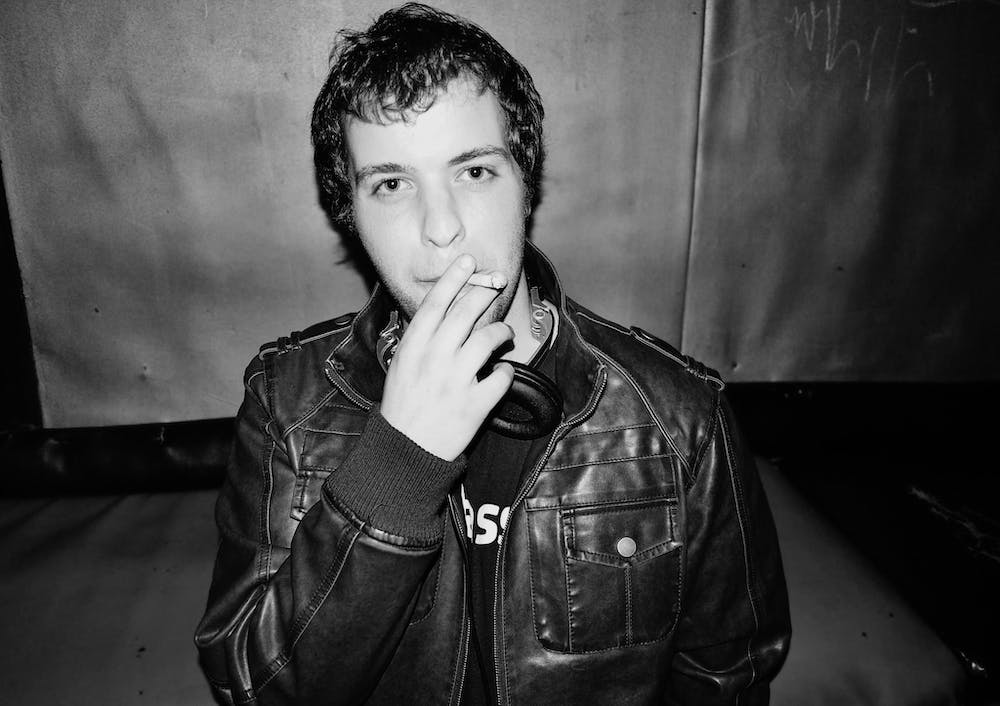 Follow Alex Sibley to get alerts about upcoming events and special deals!

2013 has been a crazy year so far for San Francisco native Alex SIbley.

Alex Sibley has performed in venues such as: The Midway, Monarch, Eos Lounge, Public Works

Without further ado, here are Alex Sibley top 10 tracks of all time:

5. Deep In Your Soul

2013 has been a crazy year so far for San Francisco native Alex SIbley. From having has debut EP break the into the top 10 of Beatports top 100 tech house releases and get released on one of the most recognized and respected labels (Carl Cox's Intec Digital), to playing one of the biggest stages in the world at EDC LV 2013, Alex Sibley is quickly becoming a recognizable name in the tech house/techno scene.

He has recently played numerous massie festivals/high profile shows in LA, Chicago, Vegas, SF and Mexico.
His productions have been supported by many legends in the scene including Carl Cox, Joseph Capriati, Jon Rundell, Groovebox, Konstantin Yoodza, etc.

Alex has also had the privilege to play alongside some of the best djs/producers in the world including Carl Cox, Richie Hawtin, Gui Borratto, Umek, Dubfire, Mark Knight, Carlo Lio, Pan-Pot, Loco Dice and more.

No upcoming events with Alex Sibley