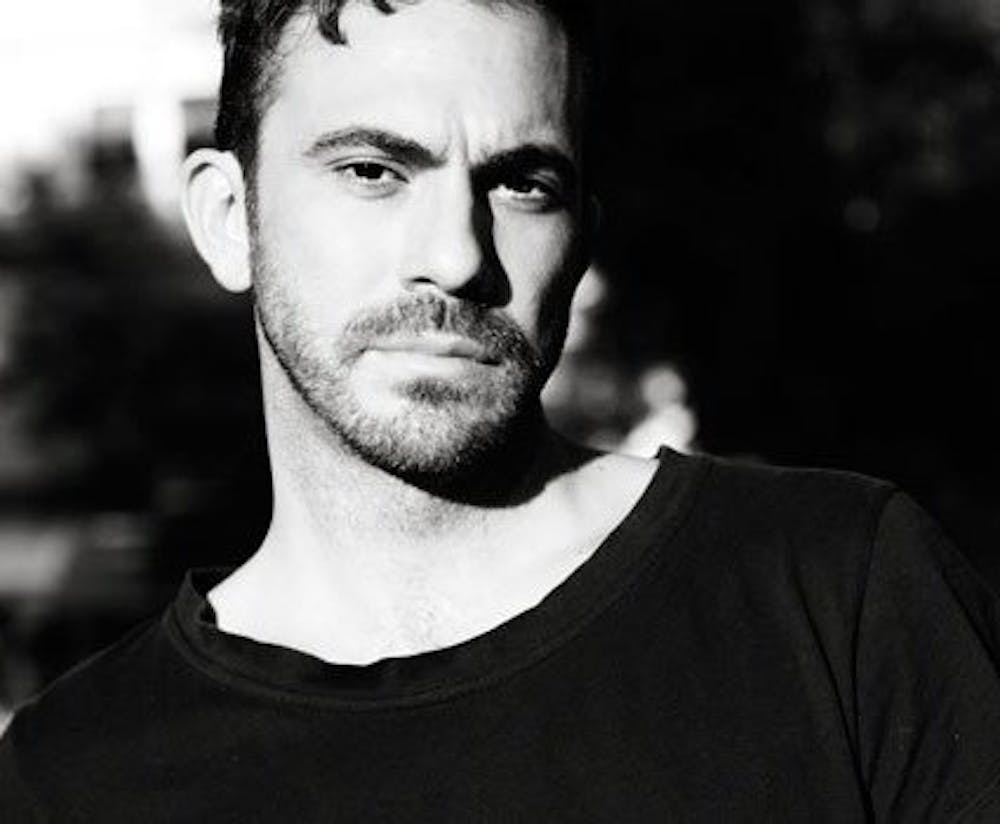 Follow Alex Picone to get alerts about upcoming events and special deals!

Italian-born Alex Picone’s passion for deepanalogue-sounding grooves is all consuming.

Without further ado, here are Alex Picone top 10 tracks of all time:

Italian-born Alex Picone’s passion for deepanalogue-sounding grooves is all consuming. Ever since he was a teenager, hiswhole life has been devoted to feeling, sharing and shaping hip-rolling houseand techno. And, of course, itshows; whether he’s laying it down at top Italian clubs like Flow and ilMuretto, or blasting it out in Berlin, where he’s now based, his ego-freeapproach to DJing attracts true underground party heads in droves.

Alex (akaAlessandro Picone) was born and grew up in Padova, where he started DJing inthe mid-90s – when he was just 15 years old. His skills quickly landed himregular slots at La Scala in Padova, and from there he began to organise hisown house parties before bagging key residencies at Flow and il Muretto.Playing regularly to the clued-up crowds at these clubs, alongside suchinternational talents as Luciano, Richie Hawtin and Ricardo Villalobos, addedmomentum to his musical evolution and later propelled him into the world ofproduction. In 2004 Alex took his first steps as a producer, hooking up withKay Sand (Francesco Sperotto) to form Chronic Flakes. Their tracks quicklyearned respect from the likes of Alex Neri, who released two Chronic Flakes’12”s on Bustin’ Loose in 2005/6, prior to unleashing their groovy, loopytech-house extravaganza, the Omnadawn EP, complete with a remix by GuidoSchneider, on Tenax Recordings in 2007. Neri even included ‘Galicia’ from theirEP on the 2008 il Muretto compilation mix. Picone was on a roll and, afterspending some time in Ibiza, he finally adopted Berlin as his new home, a placefrom where he had drawn much inspiration. Here he built on an existingrelationship with a fellow Italian in Berlin: Lucretio, the label manager ofDetroit’s Mixworks. Lucretio had already been sending Alex's output to themastermind of the Mixworks network, Buzz Goree, which led Alex to release‘Berlin Dub’ as part of the Persistence EP – Mixworks’ debut release. Hefollowed this up by returning to Mixworks as Chronic Flakes and releasing‘Numalbix’, which came out on the Dance Tactics EP (the label’s secondproject). 2008 furthermore saw Alex release his first full EP as a solo artist,Furby Floppy, on Luciano’s Cadenza Records.

This wonhim nods from both peers and press, and ‘Floppy’ went on to feature onLuciano’s Fabric 41 mix, while the slow-burning ‘Berlin Dub’ was included onÂme’s Fabric 42. Around this time Alex also became involved with AltaVoz, acollective/event that nurtures the development of electronic music in Italy,where he DJed with such artists as Carl Craig, Onur Ozer and Vincent Lemieux.Bringing a warmer, more human feeling to mixing than many of hiscontemporaries, Alex has now played at such clubs as the aptly namedUnderground in Ibiza and Fabric in London. As well as at Cadenza showcasesaround Europe, from Cocoon Club and Watergate in Germany to the buzzing BlackSea Coast of Romania. He also felt firsthand the force of UndergroundResistance when he visited the US for the first time to play a couple of setsin Detroit during Movement DEMF 2009.

First at aMixworks’ party, alongside Buzz Goree, Mike Servito and several other real dealDJs, then at an after-hours hosted by the irrepressible Seth Troxler. 2009 seesAlex continue to explore a subterranean landscape of beats through hisgroove-ridden Motherland EP out on Bosconi Records, and a third cut forMixworks called ‘No Kiss’, which has already been supported by heavyweightslike Luciano, Hawtin, Villalobos and Raresh. Alex is also planning another EP,based around his ‘Mon Amour’ track, complete with an exceptional remix fromChris Carrier. Then there’s another Chronic Flakes collaboration, this time forMike Shannon’s Cynosure imprint. Not to mention fresh material born of his friendshipwith Argentinian adventurer Ernesto Ferreyra. Music. Playing it, producing it,and making it happen, for the true heads. This is the fuel that ignites thepassion of Picone. A life lived for, and through, music.

No upcoming events with Alex Picone