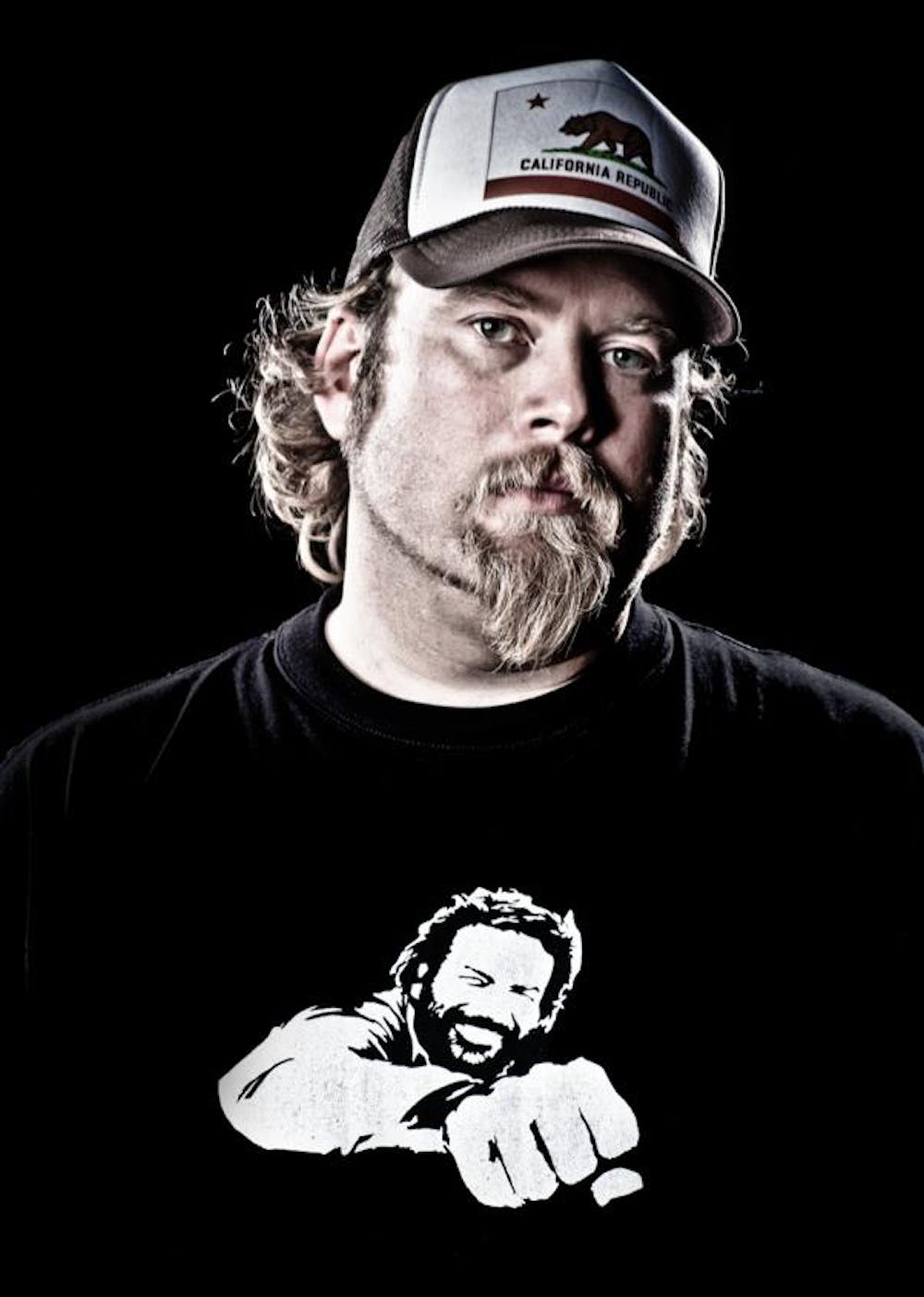 Follow Alex M.O.R.P.H. to get alerts about upcoming events and special deals!

It takes a strong heart and inventive mind to live on the very top of the electronic dance scene – especially if your career spans nearly two decades.

Without further ado, here are Alex M.O.R.P.H. top 10 tracks of all time:

It takes a strong heart and inventive mind to live on the very top of the electronic dance scene – especially if your career spans nearly two decades. Luckily, German producer and DJ Alex M.O.R.P.H. holds both of these, along with a lively spirit that seems to feed on music. His ways with melody are widely known and loved, the M.O.R.P.H. sound a phenomenon that grabs the audience time and again, and the constant drive to reinvent himself is a mere reflection of his ability to stay ahead of the game. Backed up by a long list of highlights, yet ever looking out for the future, Alex M.O.R.P.H. is one of the rare characters to add color to the scene. And he’s not nearly done bringing the world his musical portrait.

Through each of the Alex M.O.R.P.H. originals, he tells a story. In a unique blend of energy, emotion and power, he connects music with feeling. And it is felt. With over 60 originals on his discography, including the mass-movers of ‘An Angel’s Love’, ‘Sunset Boulevard’, A State of Trance 2014 Tune of the Year runner-up ‘The Reason’, ‘Eternal Flame’ and ‘Walk The Edge’, it’s clear that Alex is way past the rookie stage. Looking back on two successful artist albums, the 2009 ‘Purple Audio’ and 2013 ‘Prime Mover’ albums, the ‘Hands On Armada – Part 2’ remix compilation, as well as collaborations with Armin van Buuren, Paul van Dyk, Rank1 and of course lifelong studio partner Woody van Eyden, it’s really the challenge in production itself that inspires Alex to push his boundaries. With a brand new artist album coming up in the summer of 2015, inspiration continues to thrive in the M.O.R.P.H. studio and fans barely need to bide their time to enjoy new originals.

Each of his remixes, whether for Dash Berlin, Armin van Buuren, Faithless, Ayumi Hamasaki, Aly & Fila, Within Temptation or any other of the more than 120 remixes he’s done, displays his ability to create a different angle to a track and give it that Alex M.O.R.P.H. spin. A spin that is not only loved, appraised and welcomed by the industry’s key players, but also continuously surprises fans of the charismatic producer. His remixes are known to capture the imagination, as melody combines melancholy and banging beats melt together with warmth, creating an endless dance of elements.

In his ongoing upward trajectory, Alex has seen a staggering amount of packed clubs, main stage decks and extraordinary events – featuring no one less than the man himself. From the legendary Trance Energy and A State of Trance events to Cream Ibiza, Mayday, Nature One, Soundtropolis, Stadium of Sound, Electronic Family and Ultra Music Festival, the list goes on and on. Legendary clubs and venues like Godskitchen, Monday Bar, Ushuaia Ibiza, Mandarine, Space Miami and most definitely the massive Madison Square Garden in New York, have witnessed some of Alex M.O.R.P.H.’s personal favorite sets and highlight moments in his career.

After more than 11 years as the co-founder of the treasured HeavensGate events – with clubnights and festival events happening everywhere from Ibiza and Germany to Malaysia, South Korea and UK - and 450 episodes as the co-host of the critically acclaimed HeavensGate radio show, 2015 has a new concept in store for Alex. On April 6th, he kicks off his spanking new Universal Nation show and podcast, a weekly gathering to unite his fans as one and showcase exclusives, talents and must-hear tracks. Universal Nation marks another challenge in Alex’ comprehensive career as a fully-fledged artist, and lets listeners from all over the world experience what the man and his music are all about.

With Alex embarking on some very exciting new adventures in 2015, including the launch of the Universal Nation radio show and release of his third artist album in the summer, it’s going to be one hell of a year for electronic dance music. Bringing the scene some extraordinary and daring originals and collabs, while rocking the stage, Alex M.O.R.P.H. lets the music speak for itself. You’re more than welcome to follow him on his trail, as he heads out for musical synergy.

No upcoming events with Alex M.O.R.P.H.