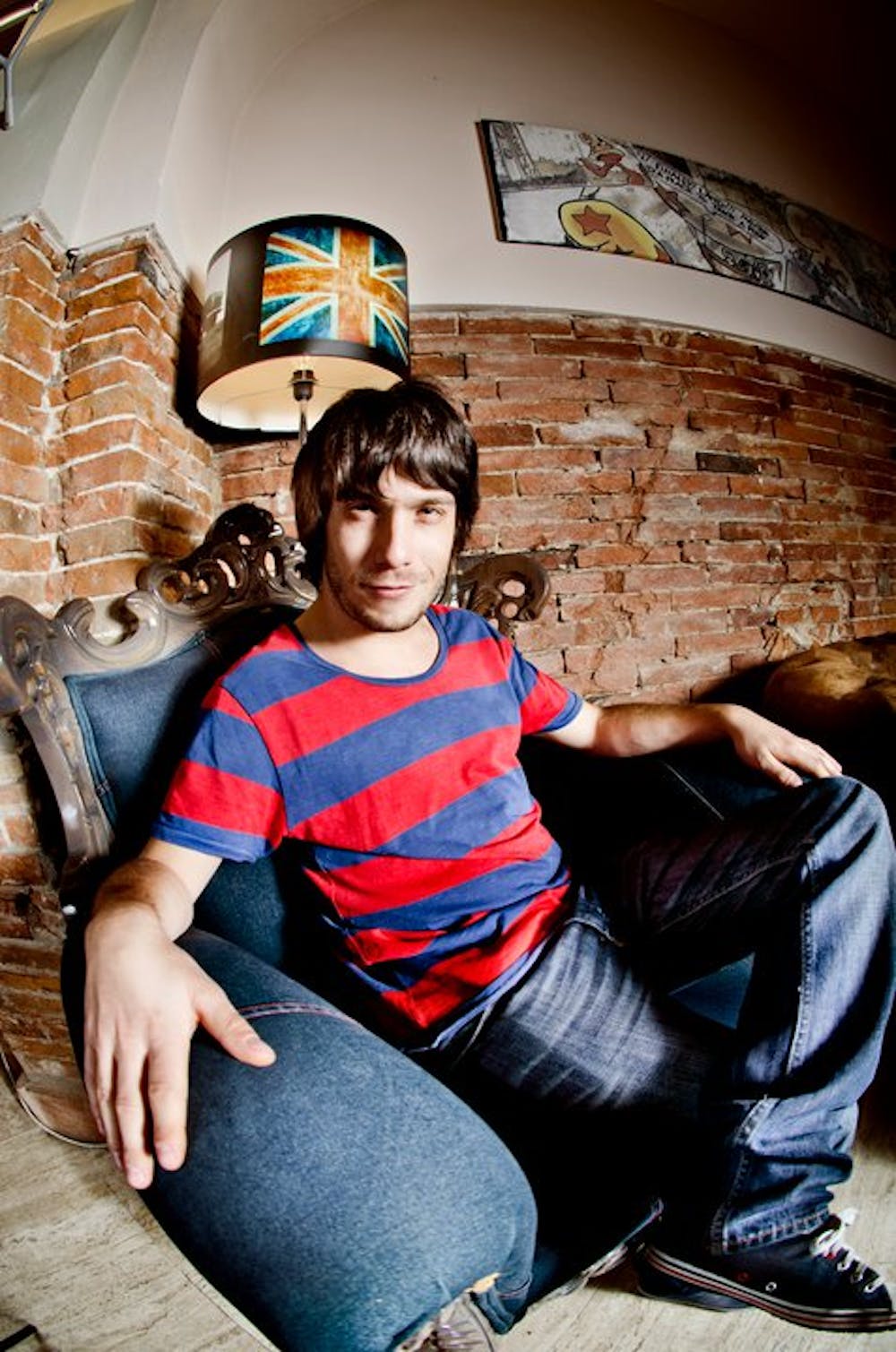 Follow Alex Kenji to get alerts about upcoming events and special deals!

Alessandro Bacci (34), aka Alex Kenji, is an internationally renowned and respected DJ/producer with over 10 years experience of producing, DJ’ing, and performing.

Without further ado, here are Alex Kenji top 10 tracks of all time:

Alex Kenji, Me & My Toothbrush

Alessandro Bacci (34), aka Alex Kenji, is an internationally renowned and respected DJ/producer with over 10 years experience of producing, DJ’ing, and performing. As well as ‘Alex Kenji’, he has released records under host of pseudonyms including: Yoshie Chandler, Combo, Green Sugar, HouseLovers, D.L.D., Orange Love, Kaiko, Itchy Bit and many others.

His DJ sets offer an impeccable house / tech-house selection ranging from deep grooves to more techno oriented tunes all designed to rock the dance-floor to its foundations. He has performed all over Italy, Brasil, Mexico, the UK, Russia, Ukraine, Portugal and Switzerland such as both resident and headline DJ.

Outside the club, Alex is co-owner with Manuel De La Mare and Marshall of 303Lovers and Hotfingers record labels; these brands have sold more then 40,000 units on music web stores, mostly via Beatport since first launching in August 2007.

With over 50 releases, and tracks featuring on 10 mix CD’s, Alex is ready to 'move u' on the dance-floor.

No upcoming events with Alex Kenji