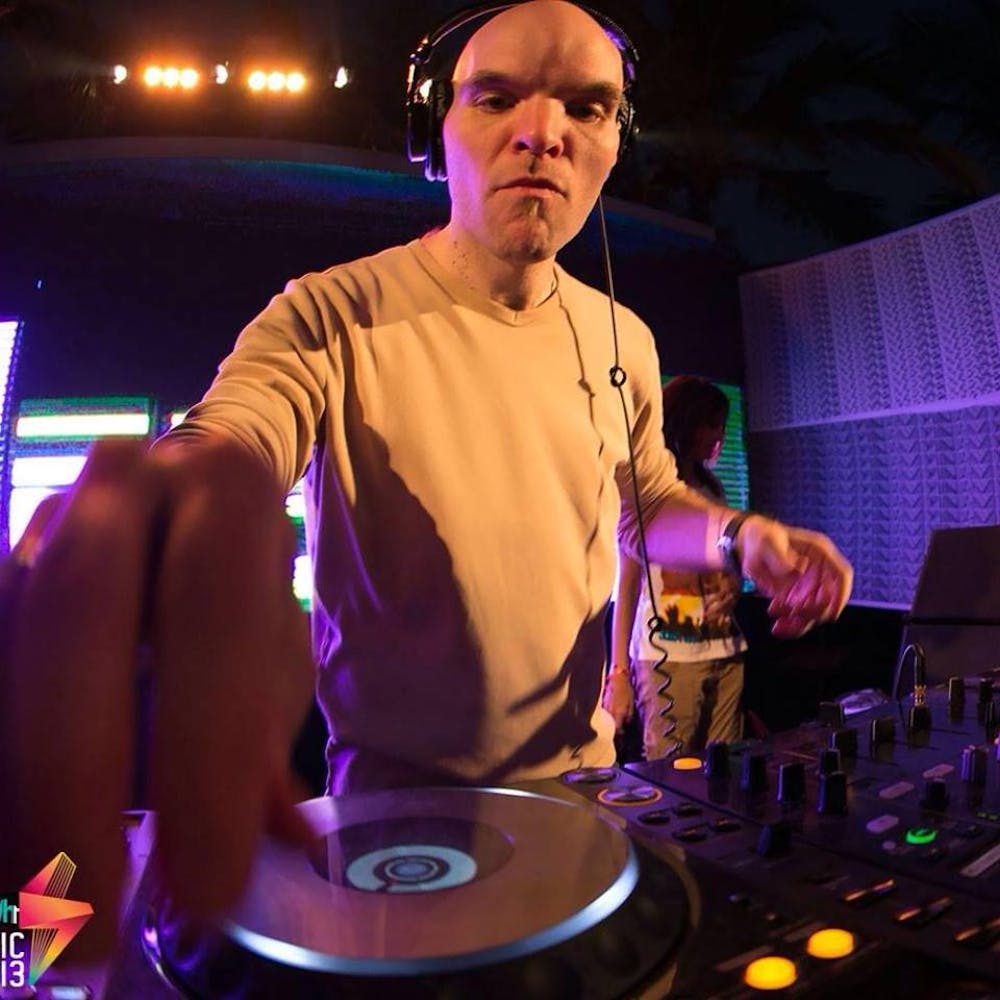 Follow Airwave to get alerts about upcoming events and special deals!

As an electronic music activist who’s been around for well over 15 years, Belgian resident Laurent Veronnez better known to you as Airwave needs no introduction.

Airwave has performed in venues such as: R Lounge, Tomorrowland

Without further ado, here are Airwave top 10 tracks of all time:

6. Pain Is My Relief

As an electronic music activist who’s been around for well over 15 years, Belgian resident Laurent Veronnez better known to you as Airwave needs no introduction. He’s been signed to the infamous Bonzai label since 1996 and is an active part of it at present Time.

A perpetual music student, constantly re-inventing himself and getting stronger everyday, are the words that can describe the man. There’s a challenge everywhere for the 34 year old artist, who writes any genre of music, from classical to experimental.

Responsible of a bunch of Progressive House and Trance’s finest tracks during their glory days, the man’s discography is immense and breathtaking. Played by the biggest DJ’s on this planet, I want to believe, Above the Sky, Alone in The Dark, When Things Go Wrong, Ladyblue, and many more under his 35 aliases and bands (Planisphere, Velvet Girl, The Green Martian, Lolo, Body Shock and many more), got him to expose his art to a worldwide community that very quickly invited him to get on the decks. That’s how some of you got to see Airwave play at the biggest venues and events worldwide. Twice in a row at Tomorrowland festival in his home country, also Dance Valley, Luminosity Beach in NL, a bunch of memorable events in Canada, United States, New Zealand and of course UK, where he was a regular at all major clubs back in the golden years. Slinky got him to play on Asian, Canadian Tours with great satisfaction. Godskitchen saw him driving a complete dancefloor nuts several times. Many more venues in the world remind him of memorable sets.

That is part of the history of Electronic music as we know it Today. We could go on naming all the people he’s been collaborating with, including the likes of John 00 Fleming, Armin van Buuren, or those who got the Airwave treatment, such as Tiesto, Gabriel and Dresden, Art of Trance, Judge Jules, and many many more.

As an active A&R of the recently created L*C*D recordings imprint, together with John 00 Fleming, the man’s now about to invade the whole scene with literally dozens of new records and remixes to begin with. An upcoming album is now complete and thousands of fans are impatiently waiting for it.

Yet the man won’t stop here. The reasons are simple. Alongside with a bunch of buddies inside the industry, he’s now trying to set the focus back on quality electronic music of all kinds. In those times of overkill offer in music, the fact some raise the bar and show the way is only a valuable effort for the whole community. Airwave’s one of those people and stands for quality, in fact, he always has. His Progrez Show, that’s now been active for almost 7 years is the evidence.

Yet another Challenge’s waiting for the man. Bring this Quality music he gets sent everyday back into our clubs and back to our ears. For your pleasure only. So you can forget about the Generic stuff being thrown at your face all the time and focus on what YOU want. One man, part of a whole community aiming at the same thing: set your ears free, again.

A unique musician, sharing his love for good taste and good vibes. For your ears only. Listening to Airwave’s music is an experience you can easily compare to the day you had your first candy: unique. Any other superlative is worthless. Hear the Man play it for you, and… you got only a vague idea of the state of mind you will get into.

No upcoming events with Airwave