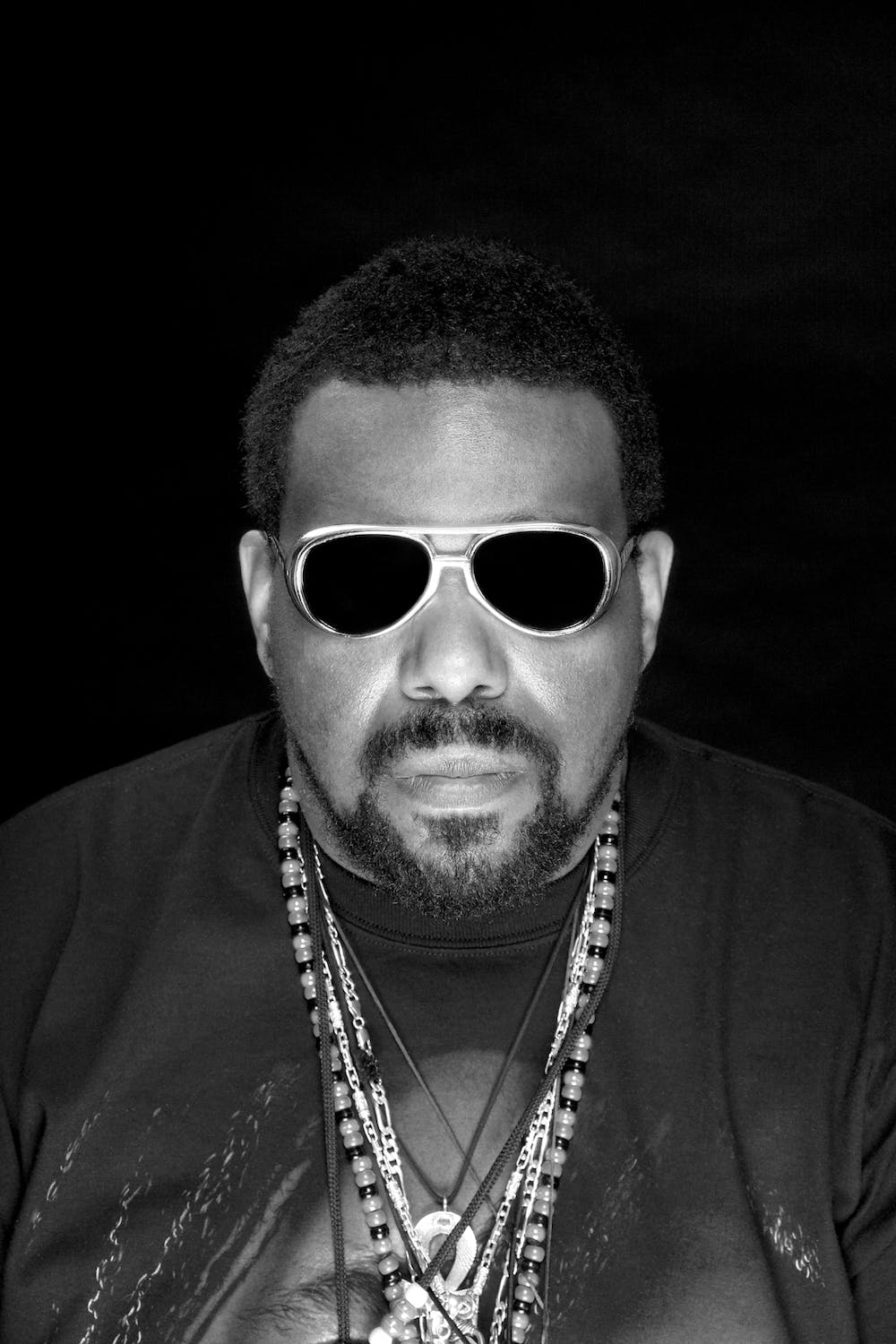 Follow Afrika Bambaataa to get alerts about upcoming events and special deals!

Named by LIFE Magazine as one of the MOST IMPORTANT Americans of the 20th Century, Afrika Bambaataa is a Musical visionary, DJ extraordinaire,living legend and founder of the Zulu Nation.

Afrika Bambaataa has performed in venues such as: Eos Lounge, Djoon

Without further ado, here are Afrika Bambaataa top 10 tracks of all time:

Named by LIFE Magazine as one of the MOST IMPORTANT Americans of the 20th Century, Afrika Bambaataa is a Musical visionary, DJ extraordinaire,living legend and founder of the Zulu Nation. Bam, as he's affectionately known, has done more for the culture and music of hip-hop, funk and electro than most could dream of. In fact, he's even the person responsible for coiningthe term "Hip Hop" in reference to the movement.

The man behind Hip Hop/Electro Funk classic 'Planet Rock' over theyears has co-produced and performed with the likes of James Brown, George Clinton, Fortknox Five, Leftfield, Uberzone and Tribe Called Quest among manyothers.

Bam's futuristic soundscapes became a major influence in the development of not only hip-hop, but have been instrumental in laying the foundation for Breaks, Electro, Freestyle, Techno and House music as well.“Planet Rock” has become arguably the most sampled song in music history, having been remixed and sampled by the likes of Paul Oakenfold, Westbam, George Acosta, LL Cool J and countless others. Bam's track “Renegades of Funk” was also famously covered by Rage Against The Machine.

Still extremely active, Bam continues to record, tour and educate,maintaining his status as a living legend and forefather of the art. In 2006,Bam was honored for his incredible achievements by VH1 at the annual 'Hip Hip Honors' show. In 2007, he was nominated for induction into the Rock & Roll Hall of Fame. In 2012 Bam accepted an appointment at Cornell University where he will speak to classes, meet with students, community groups and perform the music he helped create and expand.

No upcoming events with Afrika Bambaataa