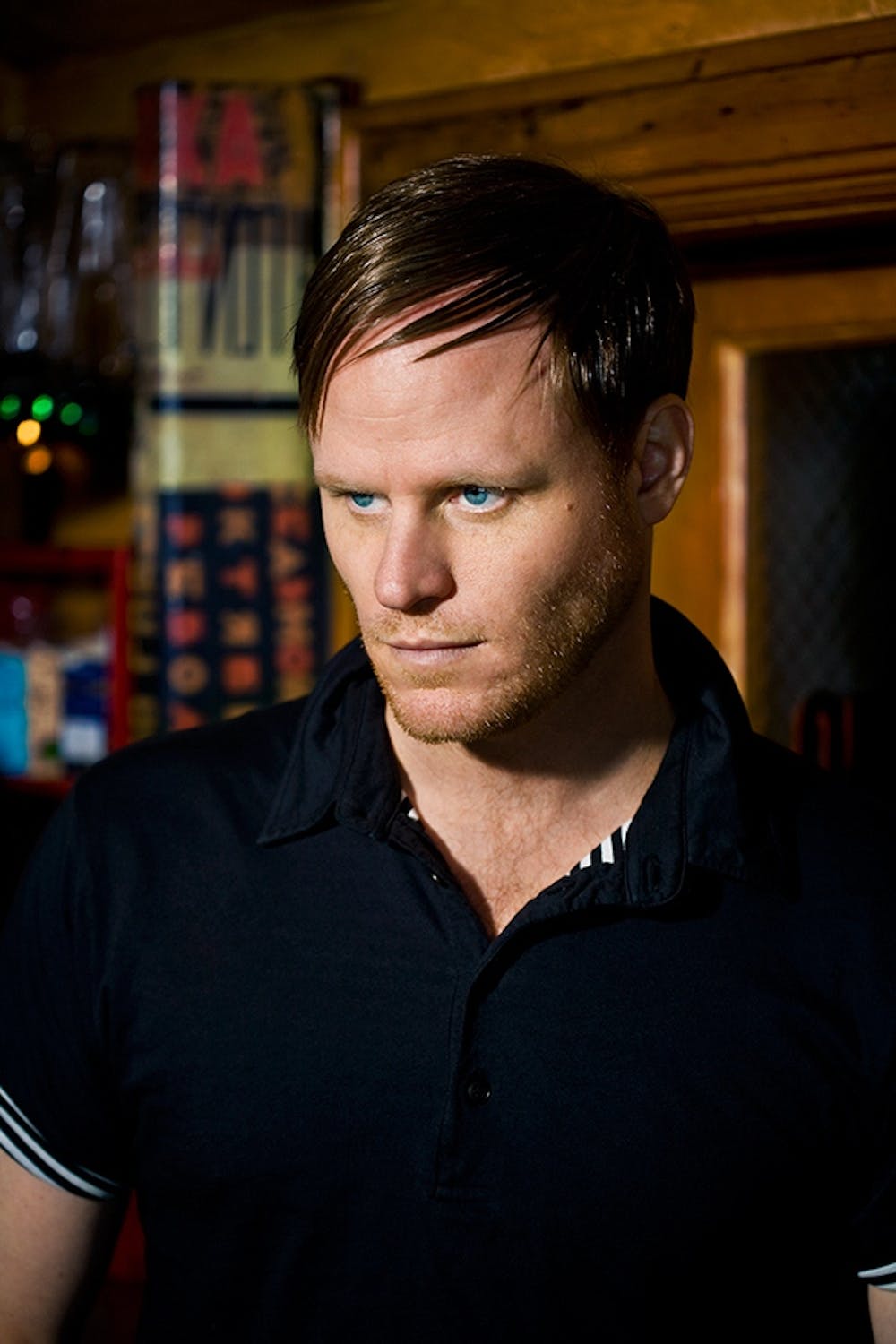 Follow Adultnapper to get alerts about upcoming events and special deals!

Adultnapper” is a shadowy figure drawn from the dark reaches of Francis Harris’ imagination.

Without further ado, here are Adultnapper top 10 tracks of all time:

Adultnapper” is a shadowy figure drawn from the dark reaches of Francis Harris’ imagination. Harris, a philosphy phD drop‐out with punk rocker roots, hails from suburban Las Vegas but has called Brooklyn home for the past 9 years ‐ a stretch in which he has gone from “hating dance music,” to establishing himself as an underground DJ/Producer with a unique sound and a global audience.

In 2007, seeking a platform on which to further develop the Adultnapper persona, Harris launched Ransom Note, a concept label with a cohesive narrative that unfolds with each release. Much like a graphic novel, using text, the “ransom note,” and imagery, a series of drawings by performance artist John Stroud, the label‘s jackets will tell the story of this anti‐hero who is part creative genius gone awry, part tortured dystopic philospher, part paranoid vigilante outlaw.

Still, it is when Harris himself is in control of a dancefloor that Adultnapper is truly brought to life. Relying primarily on the ancient art of mixing two records, Harris’ precision skills and thoughtful programming have earned him a reputation as DJ equal to his regard as producer ‐ an uncommom distinction. On the decks, Harris intricately weaves divergent strains into a thick, pumping groove that subtly rises and falls, drawing the crowd ever deeper within his emotion‐laden, melodic journey. Circo Loco at DC10, Ibiza, Cielo in NY, The End, Mulletover in London, Weekend in Berlin, Pawn Shop in Miami, Avalon in LA, are just a few of the world’s discenring floors that have been graced by Adultnapper and been left clamoring for more.

No upcoming events with Adultnapper