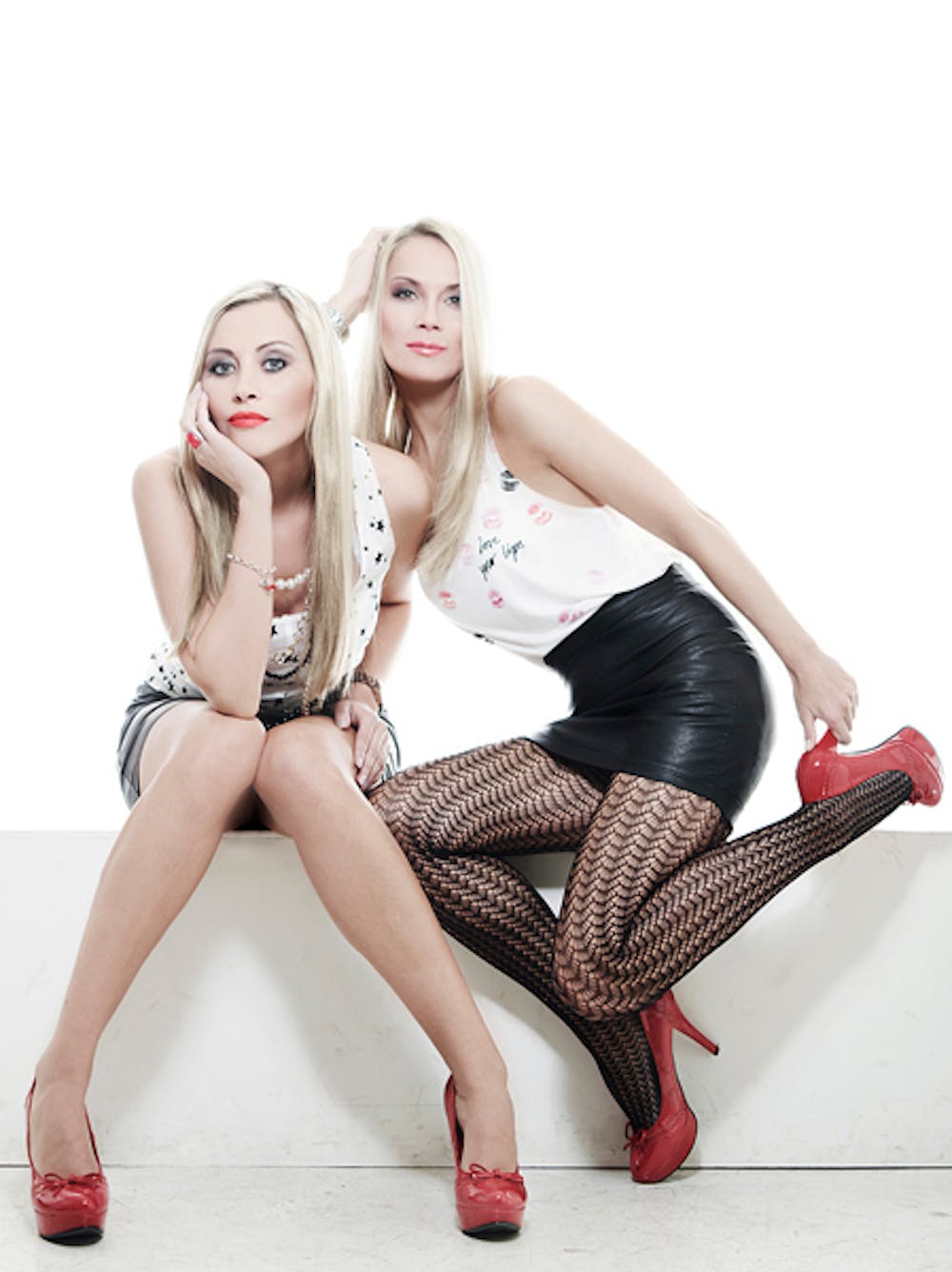 Follow 2elements to get alerts about upcoming events and special deals!

They met in a club and couldn´t believe what they saw: Not only by the looks… July and Anie found their alter ego.

Without further ado, here are 2elements top 10 tracks of all time:

They met in a club and couldn´t believe what they saw: Not only by the looks…
July and Anie found their alter ego. It was as if one would see his own reflection. Instant love arose from the first second they met.

The two ladies became true sisters in mind, an inseparable pair linked by hearts and their common love to music.
The world of deejaying seemed natural as a common passion. Friends introduced them to the different techniques using vinyl and cd as the media to express your soul.

2ELEMENTS was founded, a project dedicated to electronic dance music. From there on, their jet set life made them travel the earth, bringing great vibes to some of the best clubs in the world.

That is how it became an explosive symbiosis of impulsive Electro and uplifting, glamourous Eivissa- Sound! They are playing back-to-back which gives their set power and a good vibe that still rocks every club and crowd. The famous german Label SUPERSTAR RECORDINGS signed the two ladies.

Now it was important not only to represent the project actively to the public, but also to establish and develop it via own ideas and productions and to ward the whole thing with a special own note.

2ELEMENTS gave their debut remixing Axwells “Watch The Sunrise“, followed by a remix for Steve Angellos and “Supermode” another Axwells track… a result that can be seen! The mix was not only licensed by all top labels as MINISTRY OF SOUND, VENDETTA or HAPPY MUSIC FRANCE, it was also honored with the top ranking position as BEST MIX in the MIXMAG Bigtunes. Besides ongoing remix commissions, July and Anie are currently working on their debut single.

No upcoming events with 2elements