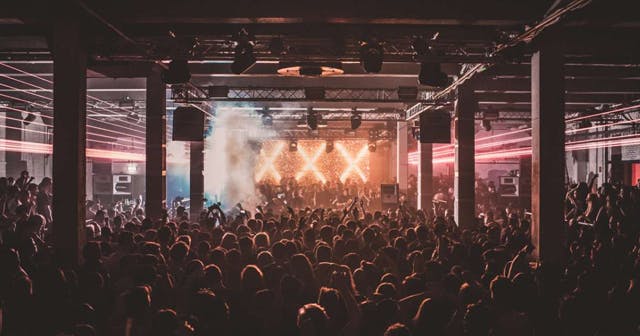 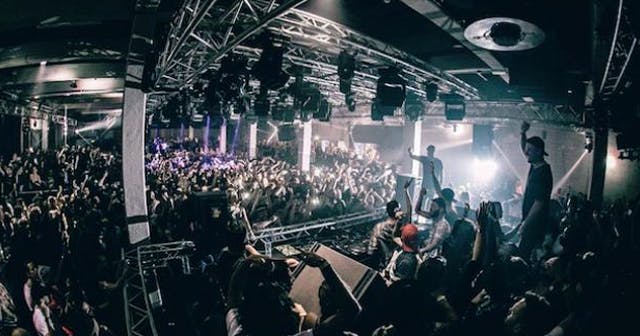 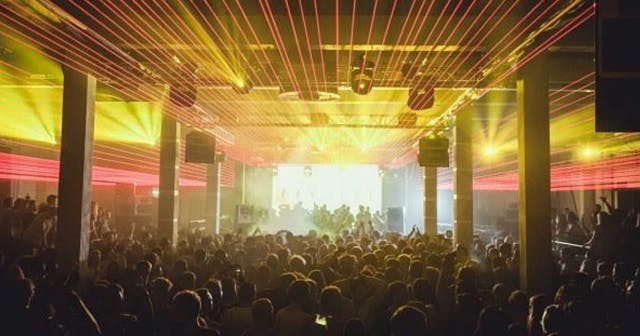 Hidden in the industrial West of Amsterdam lies a dark and legendary street, home to one of the most influential party locations of the Netherlands: The Warehouse Elementenstraat. Its industrial halls already wrote music history in the beginning of the 90’s, when some of the first bigger-scale house raves called ‘Multigroove’ set a milestone in the Dutch underground scene.

Around 20 years later, in 2012, the location was re-discovered by GZG, a young collaboration of local Techno artists. Since then, the location has been opened several times and came alive again; in order to write a second chapter of music history. 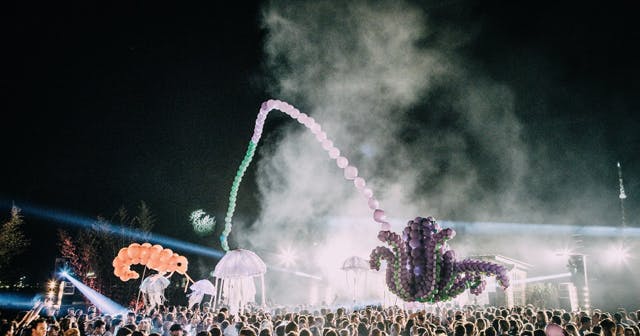 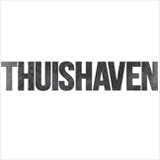 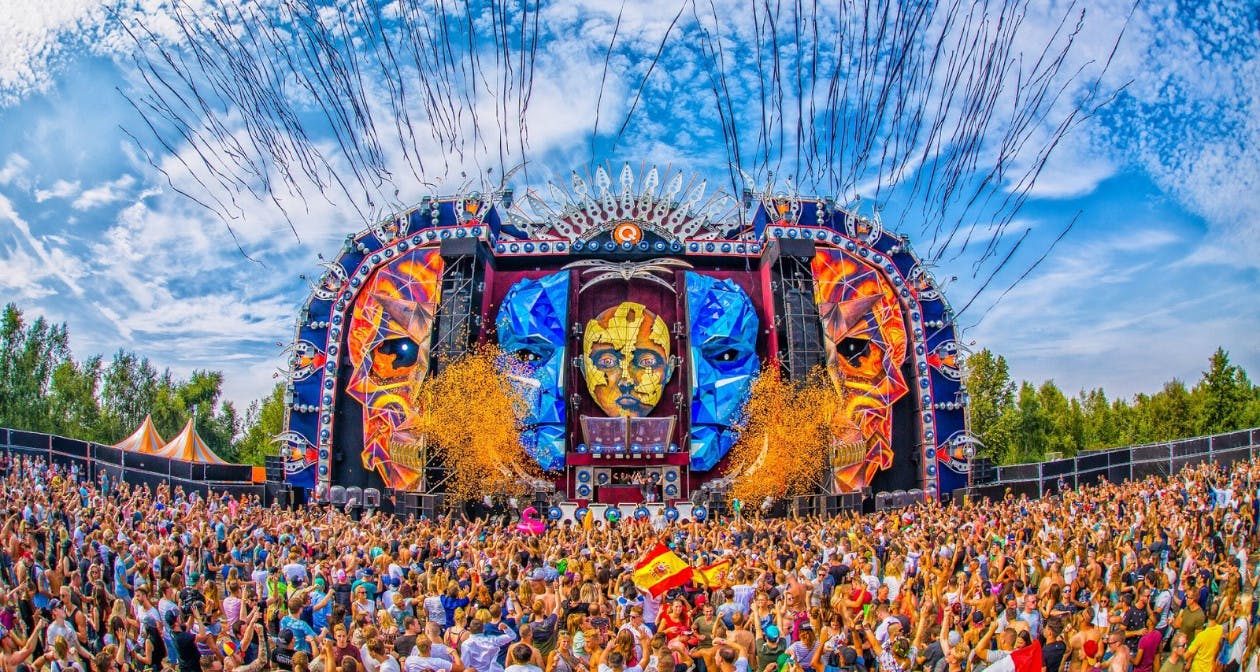 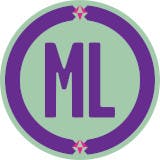 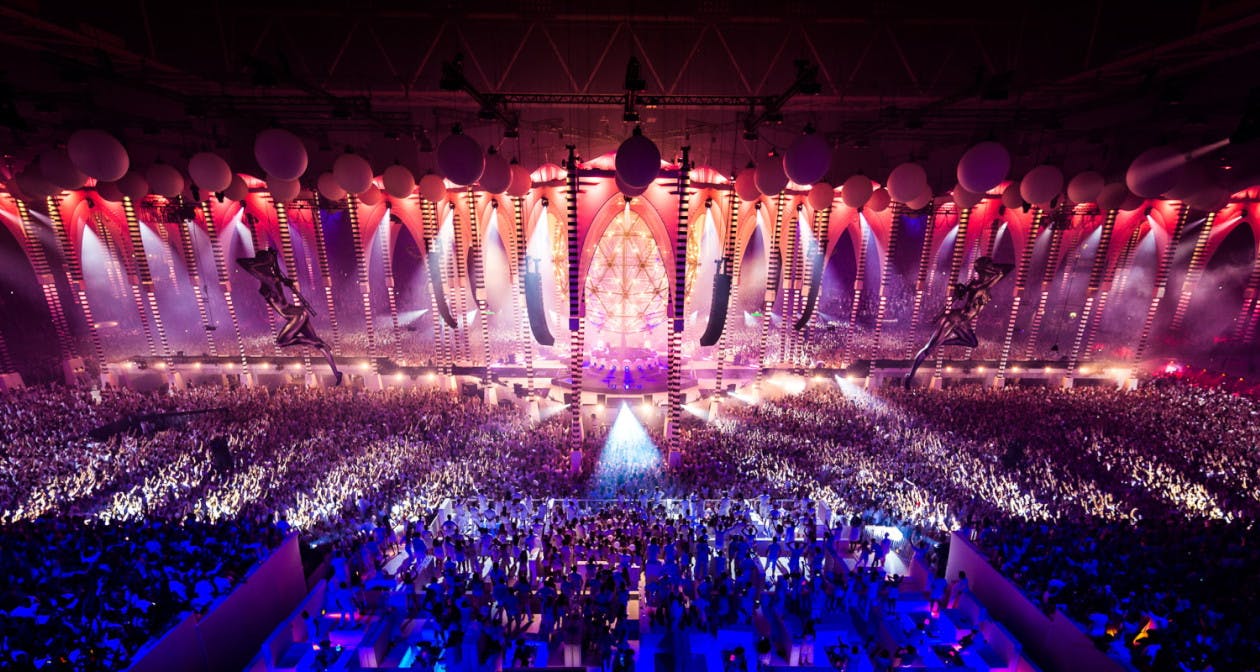 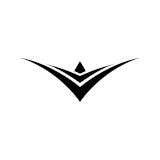 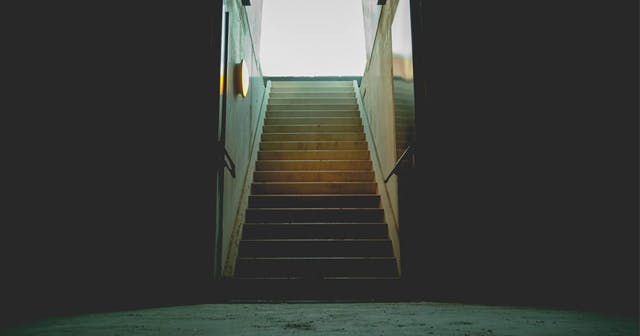 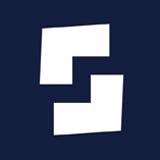 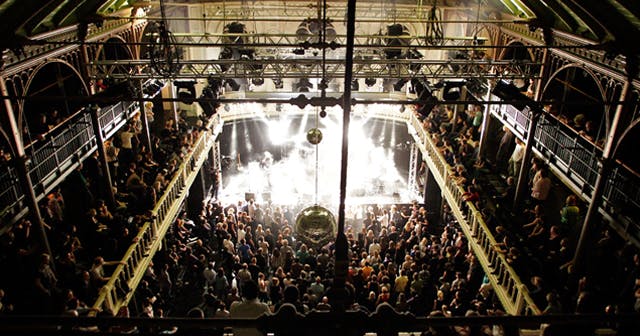 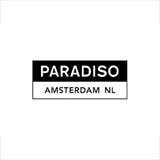 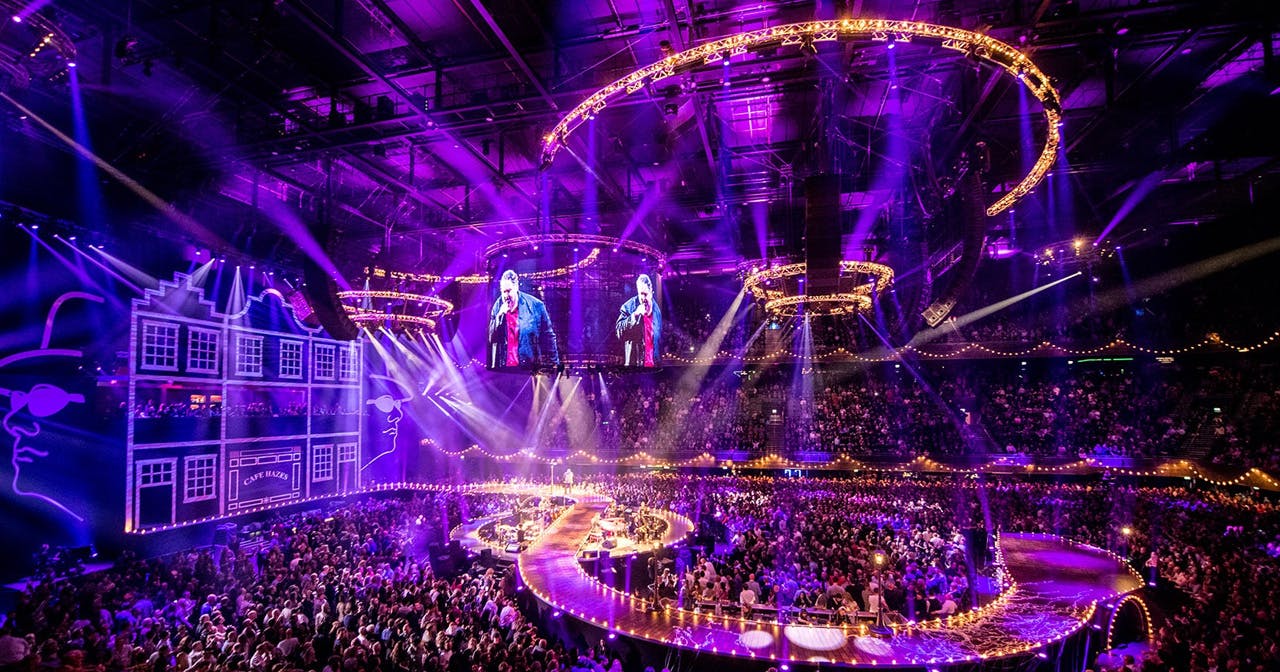 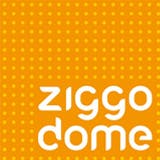