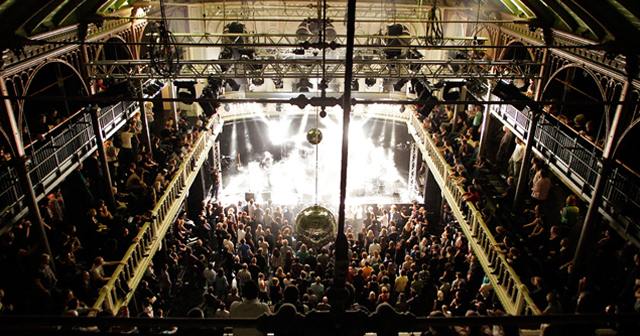 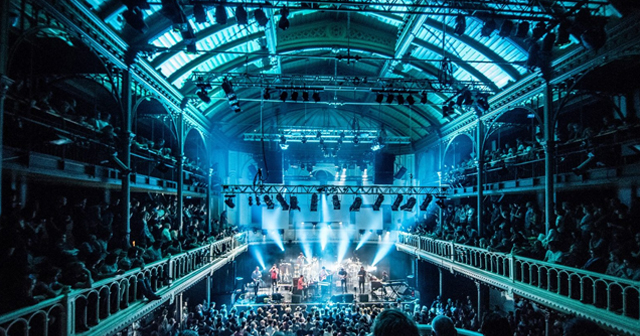 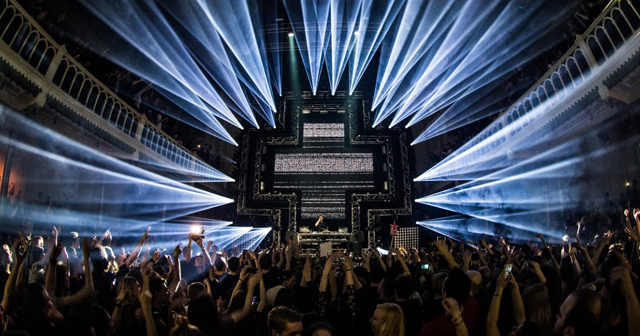 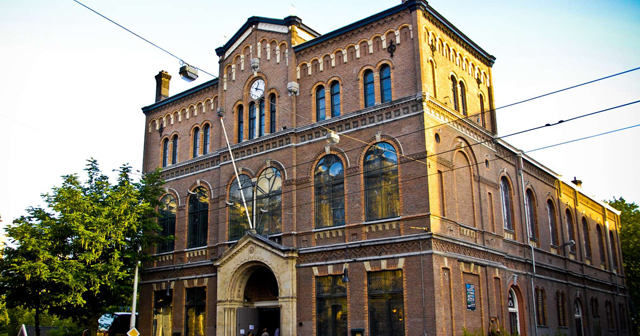 Built out of an 18th century church located in de Weteringschans near the Leidseplein and opened in 1968, Paradiso is one of Amsterdam's most well-known concert venues, with a large stage overlooked by two balconies and large glass church windows. Despite its origins as a concert venue, Paradiso is well-suited for DJ gigs, with the DJ situated at the centre of the dance floor and the perimetre of the venue dotted with bars. The venue is split into the 1500-capacity main hall and the 250-capacity small hall. 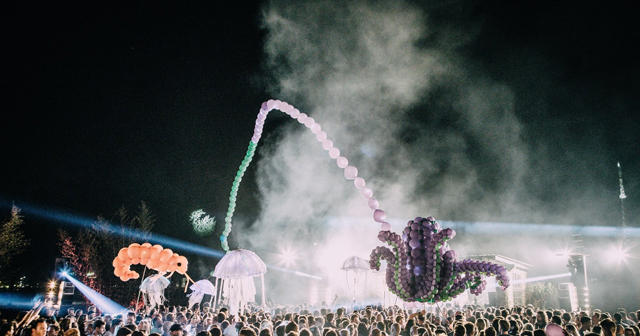 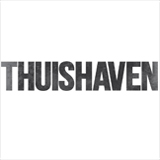